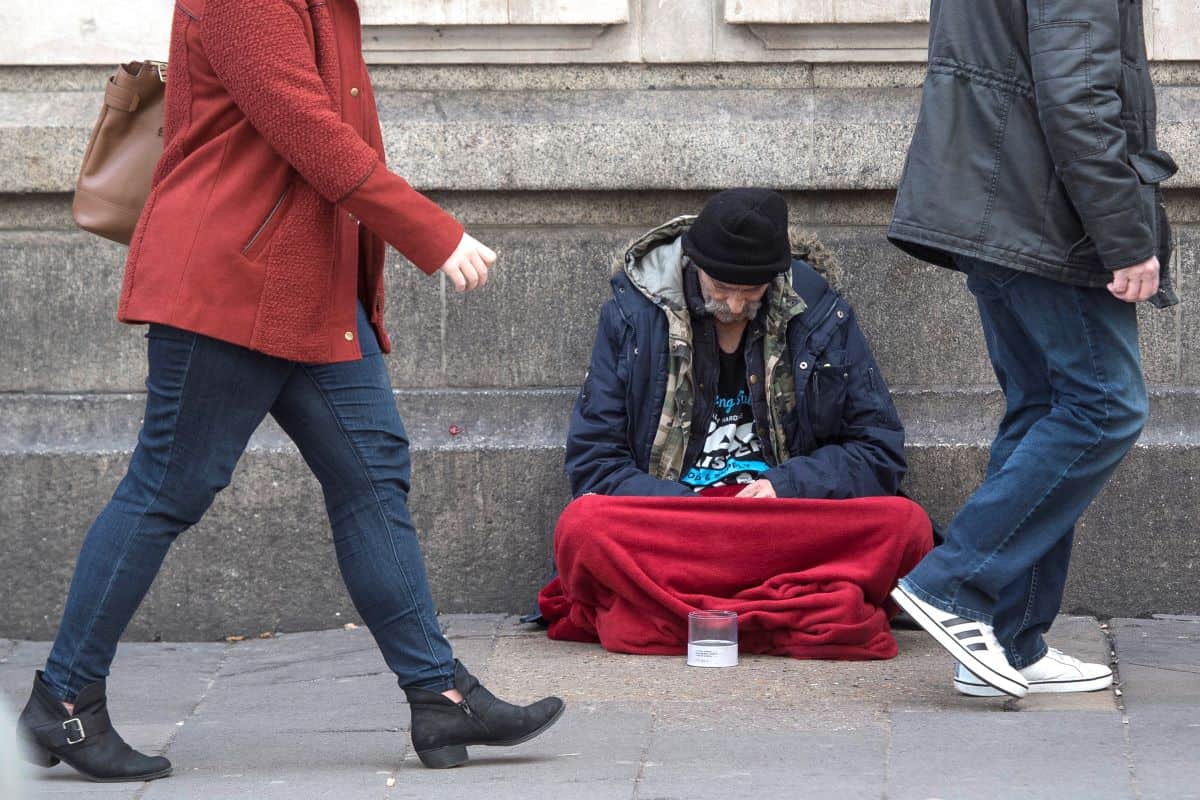 Nine of the top 10 areas for homeless deaths have seen three times the average cutbacks.

Deaths of homeless people have been highest in areas with the biggest council cuts, Labour analysis shows.

Nine of the 10 areas with the most homeless deaths have had at least three times the average cuts to council budgets.

The highest number of estimated deaths, 90, was in Birmingham, where council cuts per household have hit £939.80 – more than three times the national average – since 2010.

Although Housing Secretary James Brokenshire announced a one-off pot of £30 million to tackle rough sleeping, this equated to £405,000 for Birmingham, set against cuts of £358 million.

Shadow housing secretary John Healey said the funding was “a drop in the ocean compared to the cuts that councils have faced”, and for Birmingham it was worth 0.1p in every £1 cut.

Mr Healey said: “These figures show that the areas with the highest homelessness deaths are facing the deepest cuts.

“This makes the prospect of reducing deaths ever more bleak.

“The Government’s £30 million to reduce rough sleeping number has been pitiful so Britain’s homelessness crisis is set to continue.

“The next prime minister must put an end to this national shame of people dying on our street and back Labour’s plans to end rough sleeping and build thousands more affordable homes.”

A spokeswoman for the Ministry of Housing, Communities & Local Government said there was a £100 million plan to “end rough sleeping in its entirety”.

She said: “Every death on our streets is a tragedy and one too many – no one should spend their lives on the streets, or without a home to call their own.

“That’s why we are investing £1.2 billion to tackle homelessness and have bold plans backed by £100 million to end rough sleeping in its entirety.

“Councils have used this funding to create an estimated 2,600 more bed spaces and 750 additional specialist support staff this year.

“We are committed to ensuring independent reviews into the deaths of rough sleepers are conducted, where appropriate – and where this does not happen we will hold local authorities to account.”