The rich get richer and the poor get poorer appears to be the mantra of HMRC as a parliamentary watchdog has claimed they offer advice to the super-rich, so they can pay less tax. It isn’t the politics of envy, it is simply unfair. It is feared that this will undermine the entire tax system, […] 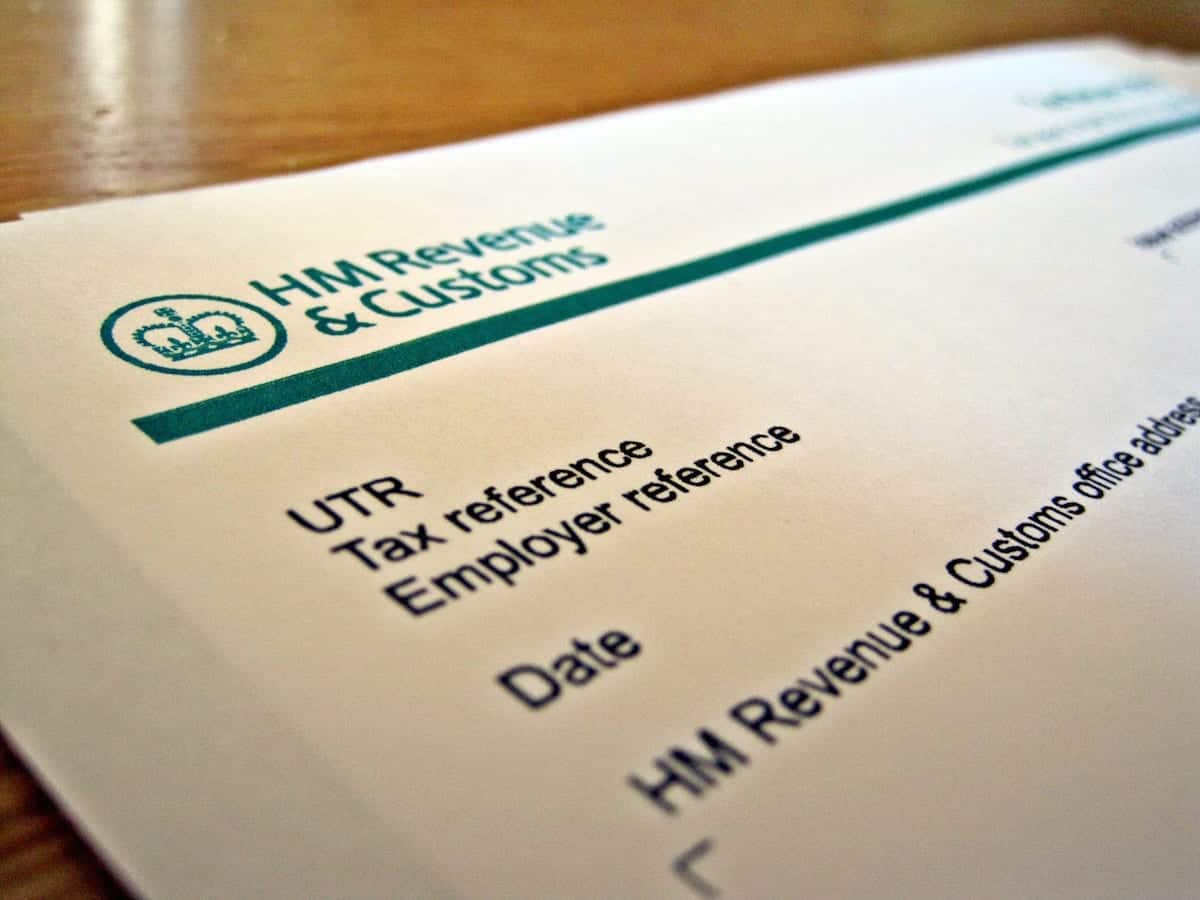 The rich get richer and the poor get poorer appears to be the mantra of HMRC as a parliamentary watchdog has claimed they offer advice to the super-rich, so they can pay less tax. It isn’t the politics of envy, it is simply unfair.

It is feared that this will undermine the entire tax system, and lead to those further down the chain, possibly those on self-assessment, feeling the system is broken, and why should they pay their fair share.

However, the amount they paid in income tax has fallen over the same period from £4.4 billion to £3.5 billion. The more super rich there are in the UK the less they seemingly pay in tax.

The committee said: “HMRC repeatedly told us that it does not give advice to taxpayers. However, we were not convinced by its assertion that there is a clear line between giving its view on potential transactions and giving tax advice, and we do not think there is enough clarity about what customer relationship managers can and cannot do. In addition, while calls from most taxpayers to HMRC call centres are recorded routinely, meetings and phone calls with high net worth individuals are not recorded.”

Shockingly the committee said income tax paid by high-net worth individuals fell by £1 billion (20%) and the receipts from all other taxpayers increased by £23 billion (9%).

‘However, HMRC publishes little information about the approaches it takes or the number of criminal investigations and prosecutions in progress. The lack of transparency leaves the department open to the perception that, in its dealings with taxpayers, there is one rule for the rich and another for everyone else.’