MPs have said that of all ethnic groups living in the UK, Muslims have the highest rate of joblessness. With Muslim women, who wear the Hijab being passed over for jobs, in what a report has called the last form of “acceptable” discrimination. Some Muslim women are even driven to abandon wearing traditional Islamic dress […] 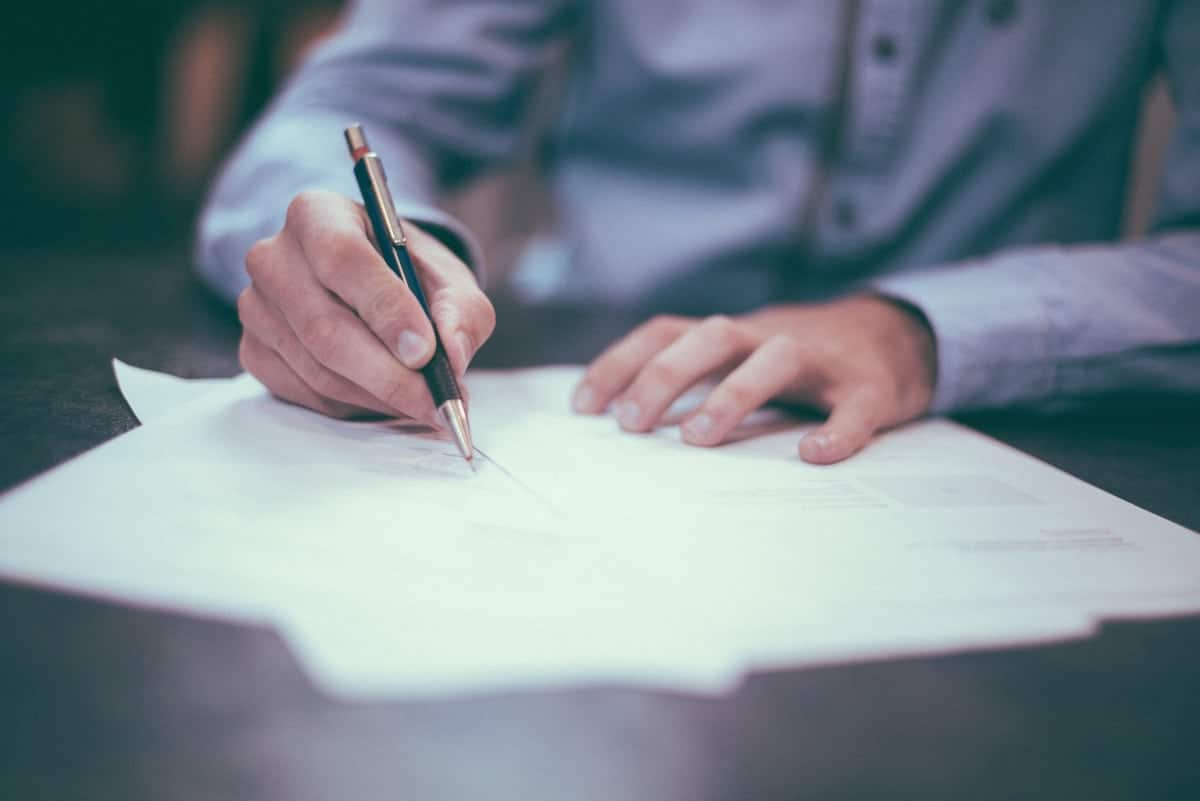 MPs have said that of all ethnic groups living in the UK, Muslims have the highest rate of joblessness. With Muslim women, who wear the Hijab being passed over for jobs, in what a report has called the last form of “acceptable” discrimination.

Some Muslim women are even driven to abandon wearing traditional Islamic dress in order to get the job they want, an inquiry by the Commons Women and Equalities Committee has heard.

Almost 13 per cent of Muslims do not have any form of employment, which is almost double the rate of the population at large. Muslims have an unemployment rate of 12.8 per cent the percentage of the UK population is 5.4.

MPs want a raft of measures and targeted support to tackle the problem and get more Muslim people into paid employment.

The report by the women and equalities committee wants a strategy to be launched by the end of 2016. Maria Miller, the chairwoman, said: “it shows there is an urgent need to make equality of opportunity a reality for people every faith and background.”

During the inquiry the team found significant barriers to access Muslims to speak to, Miller said: In this inquiry we came across Muslims who were reluctant to speak to us for fear it was part of the Prevent programme, which was cited as a significant source of tension.

The report also identified another barrier for Muslim women trying access to working opportunities. They are sometimes being pressurised to “fulfil a more traditional role” which does not encourage working was also identified.

Another recommendation for the report calls for companies to introduce applications without the names of job hopefuls attached. It is hoped this would reduce “unconscious bias” against Muslim and other minority candidates. They suggest a change in the law to enforce this if it is not taken up voluntarily by employers.