The findings have led to calls for more long-term funding for 'youth-specific' accomodation. 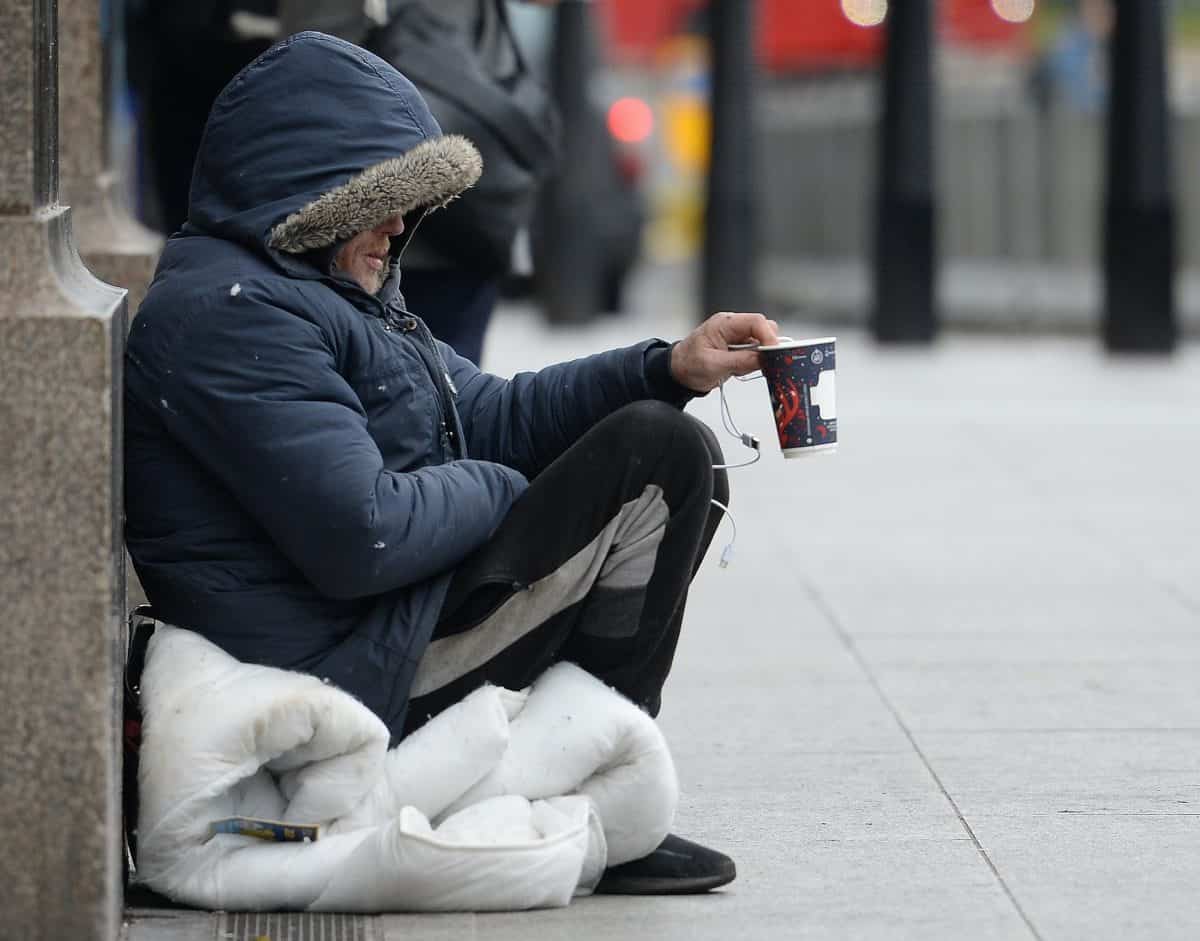 One of the UK’s leading youth homelessness charities has warned young people are still struggling to access support after recording a “a significant increase” in demand for its helpline this year.

Centrepoint, which established the helpline to offer support to young people at risk of homelessness, recorded 1,070 calls in February 2021 alone, a 36 per cent increase from February last year.

In its report, entitled A Year Like No Other: Youth Homelessness During The COVID Pandemic, the charity said it took a total of 13,019 calls since the beginning of last year, a rise of 33 per cent compared to just 9,770 calls in 2019-20.

The findings have led to calls for more long-term funding for ‘youth-specific’ accommodation, and the provision of specialist emergency accommodation for young people at risk of homelessness.

Deputy service manager, Emily Cretch said: “While there is a light at the end of the tunnel, the last year has taught us the fragility of life and the importance of supporting those who are more vulnerable than we are.

“It is essential that the government ring-fence funding for youth specific accommodation and services to give our young people a fighting chance of having a job and a home as they move on into adult life.”

According to the report, the helpline has seen a growing number of callers who are rough sleeping, with 17.7 per cent of those supplying details of their housing situation sleeping rough at the time of calling.

The charity also claims to have heard from increasing numbers of young people sleeping rough at a younger age, with 28% of callers currently rough sleeping aged under 21 between 2020-21.

The last year has been a nightmare for the young people we work with.

Our Helpline has been inundated with calls from worried young people who need help.