The new diagnosis brought the total number of UK cases to 20 on Friday. 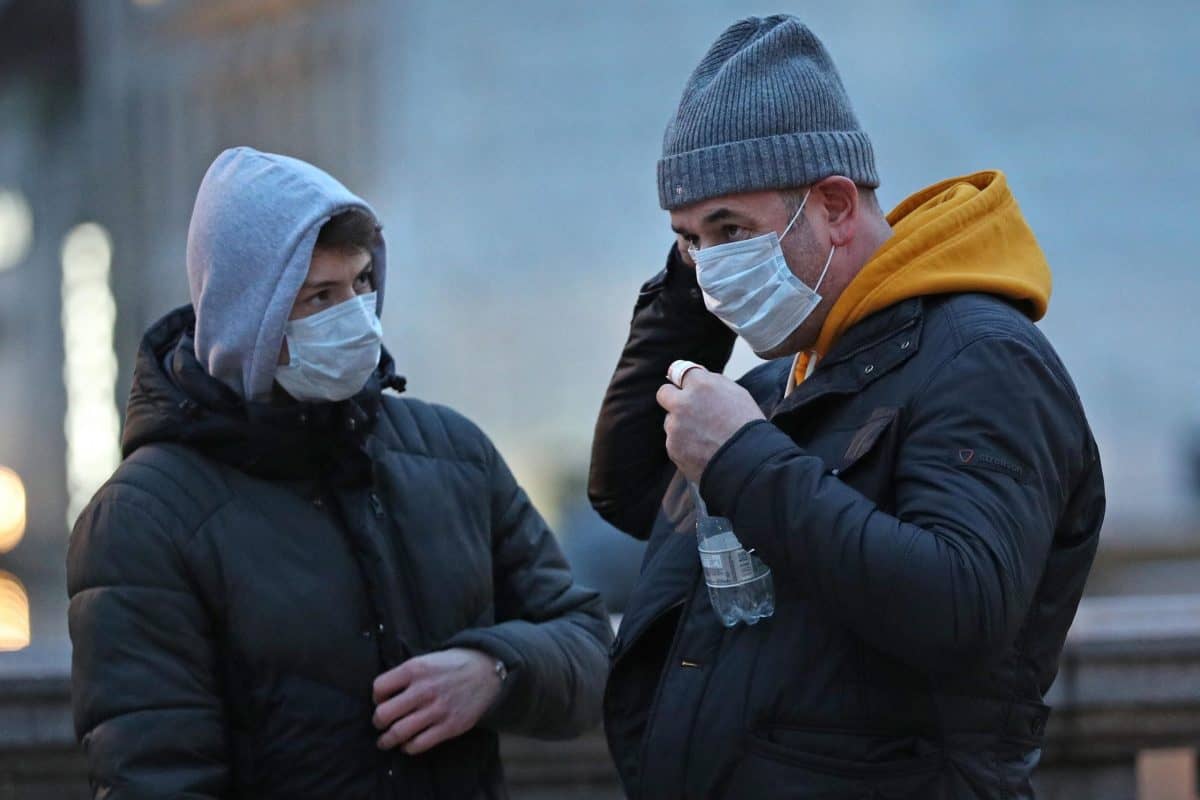 Health officials are tracing anyone who has been in contact with a coronavirus patient who became the first to catch the illness within the UK.

Chief medical officer Professor Chris Whitty said it was not clear if the patient had contracted the virus “directly or indirectly” from somebody who had recently travelled abroad.

The new diagnosis brought the total number of UK cases to 20 on Friday, while a man who had been on a quarantined cruise ship became the first Briton to die from the virus.

Public Health England (PHE) said that one of the latest coronavirus cases was a resident in Surrey and it was working with the county council to manage the situation.

Haslemere Health Centre in the county was temporarily closed for cleaning as a “precautionary measure” on Friday.

Former health secretary Jeremy Hunt, MP for South West Surrey, said on Twitter he was thinking of “clinicians, staff and patients” at the surgery during this “worrying time”.

He added: “Thoughts today with new Covid19 patient and local GP with symptoms alongside their families.”

On Saturday morning, health minister Edward Argar refused to comment on reports that a GP may have been infected with coronavirus, also known as Covid-19.

“I’m aware of The Guardian report, but I’m going on the basis of what I’ve been told,” he told BBC Radio 4’s Today programme.

“I haven’t had any details of that and I think it would be wrong to comment on speculation in the press without that detailed advice from the chief medical officer.”

Mr Argar also defended the Prime Minister against criticism that he had been slow to act on coronavirus, having delayed chairing his first emergency Cobra meeting on the outbreak until Monday.

It comes as the Government prepares to bring in new emergency powers to help stop the virus spreading.

The PA news agency understands that this will give schools, councils and other parts of the public sector powers to suspend laws – including health and safety measures – to cope with a pandemic.

Meanwhile, a British man, reported to be in his 70s and said to have lived abroad, was confirmed as the first UK citizen to die from the virus on Friday.

The man, who was on board the Diamond Princess cruise ship quarantined off Japan’s coast amid the outbreak, was the sixth person from the vessel to have died.

David Abel and his wife Sally were both on board the ship, where more than 700 tourists became infected, and are now undergoing treatment for the virus in hospital.

Mr Abel said in a YouTube video: “Sad news this morning, wasn’t it? We awakened to that, to hear that one of the Brits has sadly passed away in hospital out here in Japan.

“Our thoughts, our concern is for all of the families left behind. We are fortunate, we’re doing OK, we’re being really, really well cared for.”

The new case takes the total number of cases in England up to 18, while there has been one confirmed case in Northern Ireland and one in Wales.

In Tenerife, hundreds of guests have been confined to the H10 Costa Adeje Palace after at least four tourists, including an Italian doctor, were diagnosed with coronavirus.

However, six Britons were among those who were told they could leave on Friday by Spanish authorities because they arrived at the hotel on Monday – after those who tested positive had been taken to hospital.

The number of people sickened by the virus worldwide hovered around 83,000 on Friday and there were more than 2,800 deaths, most of them in China.