Harry writes about flying to Scotland and learning of the Queen’s death from BBC News. 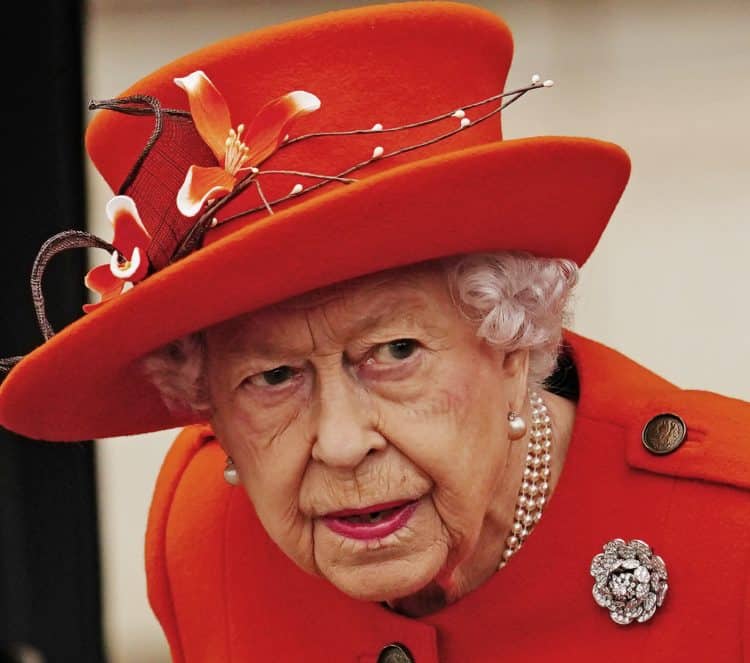 The Duke of Sussex has revealed the words he said to the Queen on her deathbed at Balmoral.

In his autobiography Spare, Harry reveals details of travelling to the Scottish castle following the monarch’s death on September 8, according to the Daily Mail, which obtained a Spanish copy of the book.

The Duke of Sussex describes how he whispered to her that he “hoped she was happy” and would be reunited with her husband Philip, who died in April 2021.

Harry flew up to Scotland on September 8 after Buckingham Palace announced that she was gravely ill but he reached Balmoral after she died aged 96.

In his memoir, the duke describes how he found out the Queen had died on the BBC News website when his flight landed, the Daily Mail reports.

Harry writes that Princess Anne welcomed him to the castle and took him upstairs to his grandmother’s room.

He writes: “I advanced with uncertainty and saw her. I stayed still, watching her carefully for a good while.

“I whispered that I hoped she was happy and that she was with Grandfather now.

“I said that I admired her for having carried out her duties until the end – the jubilee, the welcoming of the new Prime Minister.”

Harry also reveals that the King refused to allow Meghan to join him at Balmoral, prompting him to tell his father, “Don’t ever speak about my wife that way”, according to the Telegraph.

It comes as revelations from the controversial tell-all book, which was leaked ahead of publication next week and also put on sale early in Spain, continue to emerge.

Other claims in the book include William physically assaulting Harry during an argument over Meghan in Nottingham Cottage, in the grounds of Kensington Palace.

William was allegedly “tormented” over their father’s affair with Camilla and felt “tremendous guilt” for not speaking up sooner, despite having “long harboured suspicions about the ‘Other Woman’”.

Meanwhile, Harry said both he and his brother had “begged” their father not to marry Camilla, now the Queen Consort, and Harry alleges Camilla “sacrificed” him to improve her public image and leaked details of a conversation with William.

Charles also pleaded with William and Harry, “Please, boys. Don’t make my final years a misery”, during a tense meeting at Windsor just after the Duke of Edinburgh’s funeral.