There is “a big question mark” about whether the Pfizer and Oxford vaccines will work on South African strain. 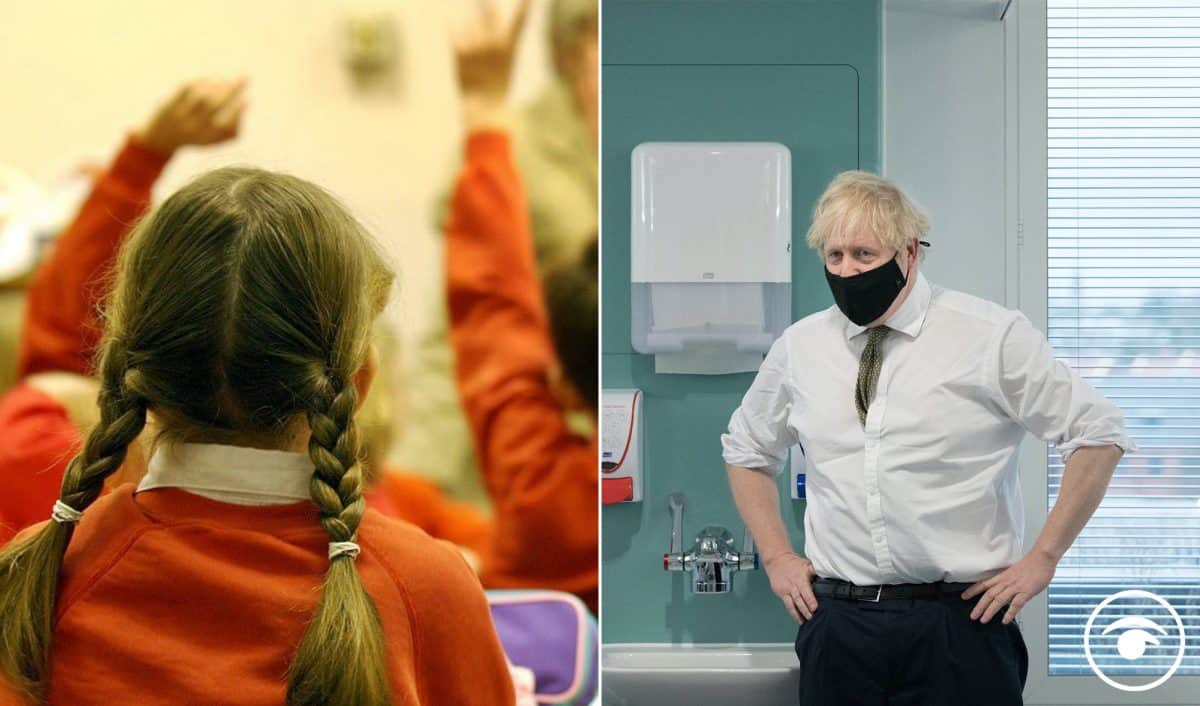 It feels like a the mixed messages coming from government are more confusing than ever today.

Boris Johnson insisted the risk to teachers was no greater than to anyone else as the Government came under pressure to keep the majority of pupils out of class and to switch to remote education.

It comas as the Conservative former health secretary Jeremy Hunt called for the closure of schools “right away” as he warned that the pressures facing hospitals are “off-the-scale worse” than previous winter crises.

The Prime Minister said the argument for keeping schools open was “powerful” and one of the things he looks back on with the greatest misgivings was closing primary schools in the first wave of the pandemic.

His comments came as a coalition of education unions warned that bringing all pupils back to school could fuel the pandemic and put teachers at “serious risk” of falling ill amid the new variant of Covid-19.

The Government’s “chaotic” handling of the opening of schools has caused confusion for parents and teachers, according to a joint statement from unions representing school staff and headteachers.

Professor Sir John Bell, of Oxford University, yesterday said that the South African variant was already in the UK and there was “a big question mark” about whether the Pfizer and Oxford vaccines would work on it.