The Royal Statistics Society has chosen its UK statistic of 2019, saying the figure “highlights one of the biggest issues” facing the country. 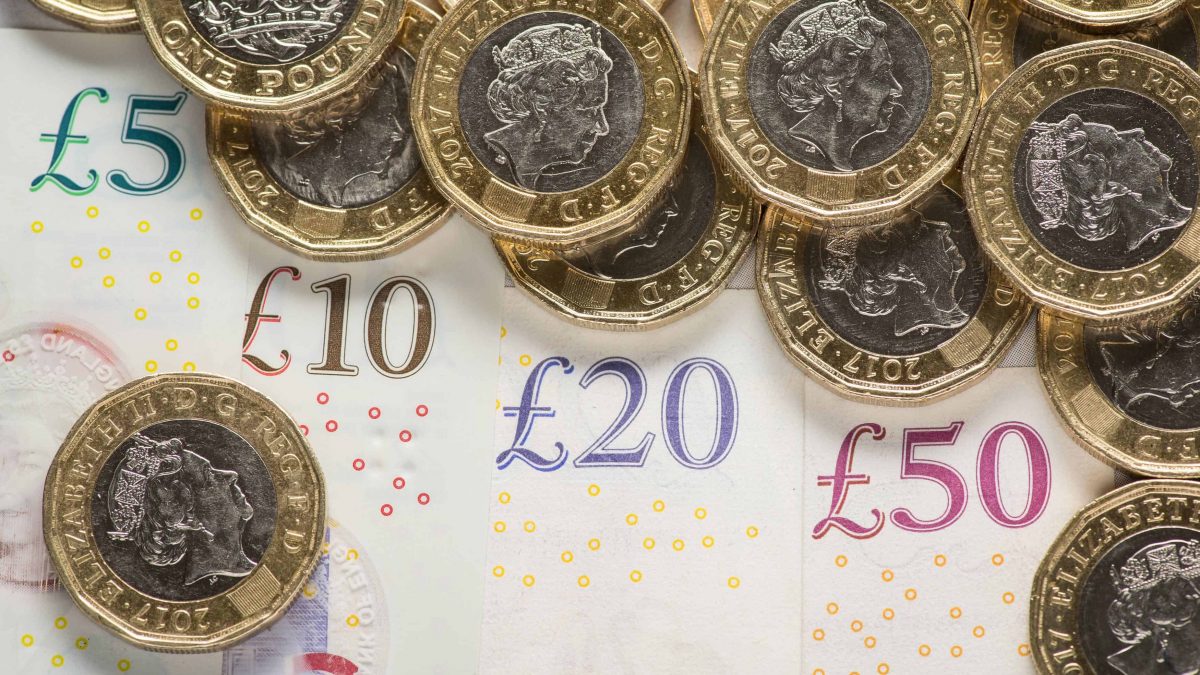 A calculation showing the extent of in-work poverty in the UK has been declared statistic of the year.

Some 58 per cent of people in relative poverty are also in working households, according to a report published in June by the Institute for Fiscal Studies (IFS).

The Royal Statistics Society has chosen this as its UK statistic of 2019, saying the figure “highlights one of the biggest issues” facing the country.

One of the “biggest issues” facing the country

In 1994-95, working households comprised 37 per cent of those below the official poverty line.

The IFS found that the increase has been driven partly by lower poverty rates among pensioners and workless working-age households, together with less household worklessness.

But about a third of the rise is due to a jump in the rate of poverty in households where someone works.

Commenting on the decision to pick this as its UK statistic of the year, Royal Statistics Society executive director Hetan Shah said: “Policymakers have focused on work as the best route out of poverty, but our winning statistic shows that this will not be enough to eradicate the scourge of poverty in the UK.”

Kelly Beaver of market research company Ipsos Mori, one of the judges who chose the statistic, added: “This stark statistic really highlights one of the biggest issues facing the UK: in-work poverty.

“While it could be seen as positive that more people are in work, this figure shows that employment doesn’t necessarily mean an escape from poverty. Far from it, in fact.”

Every year the Royal Statistics Society selects a number of statistics that it believes best reflect and highlight the key issues of the past 12 months.

The society’s choice for international statistic of 2019 is 72.6 years: the estimated global average for life expectancy at birth in 2019, which is a new record high.

According to statistician and member of the judging panel, Professor Sir David Spiegelhalter, this particular statistic “paints the bigger picture – while much focus has been on life expectancy in specific countries, many may have missed the more positive news that life expectancy across the world has steadily improved to reach a record high.”

Statistics that have been labelled “highly commended” by the society include:

The Royal Statistics Society will be announcing its statistics of the decade next week.