The teenage climate activist said no countries in the global north "are even doing close to what is needed". 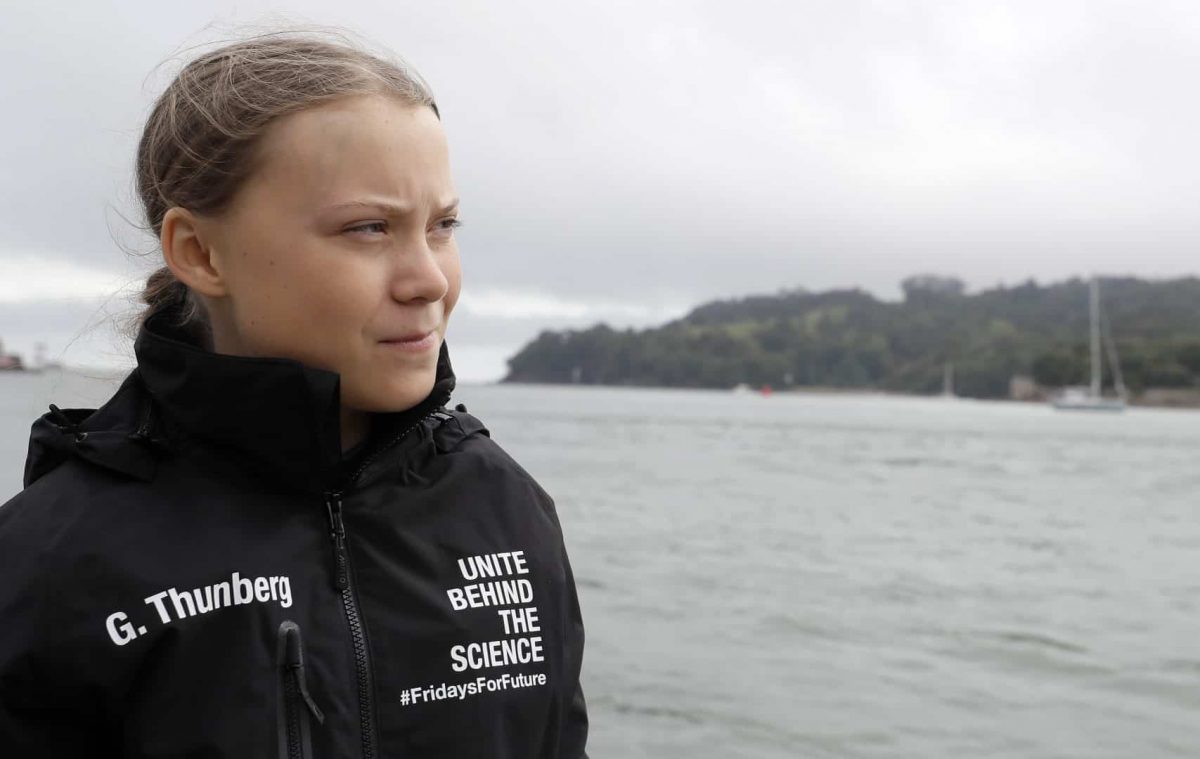 Climate activist Greta Thunberg has said she does not believe Scotland is a world leader on climate change, as the Scottish Government claims.

The Swedish teenager said she has not yet decided whether she will travel to the global UN climate conference in Glasgow next month, but will do if it is “considered safe and democratic” – including ensuring participants from poorer countries are fully vaccinated and able to travel.

Questioned by BBC Scotland on whether Scotland is a world leader on climate change, she said: “No… I mean, there are some countries that do a bit more than certain others, but then if we look at it from a broader perspective then I think we can safely say there are no countries – at least in the global north – that are even doing close to what would be needed.”

Scotland’s climate change legislation includes a target to reach net zero by 2045, which the Scottish Government has said is “world-leading”.

The 18-year-old was also sceptical of the Scottish Government’s new powersharing deal with the Scottish Greens which will bring Green representatives into government for the first time in the UK.

Thunberg told the broadcaster: “Of course there might be some politicians that are slightly less worse than others. That was very mean, but you get the point.

“It’s a hopeful sign that people want something that’s more ‘green’ – whatever ‘green’ means – but in order to solve this, we need to tackle this at a more systemic approach.”

Having returned to school after a year out leading young people in school strikes for climate change, Thunberg said the conference falls in her school holidays, and if she does attend she plans to travel by train.

On whether the conference should be in person or virtual, she said: “We get much more results when we meet in person, it’s hard to argue against that, but of course if it’s not considered safe then we have to go for the safest option.

“To be honest, I don’t think that either one will lead to much results. A physical meeting will probably bring more results, but still nowhere close to what’s needed.”

‘Change will not come from the Cop’

Asked if she was optimistic for the future, she said: “I don’t know whether ‘optimistic’ is the right word, but it gives me at least hope to see we have a huge potential of achieving change.

“We know that change will not come from the Cop, from within these negotiations. The change will come when there are enough people outside on the streets demanding change.”

Questioned on the controversy over plans for the new Cambo oil field west of Shetland, she said: “I think that maybe summarises the whole situation we are in – the fact that these kind of countries who are actually hosting the Cop is planning to actually expand fossil fuel infrastructure, to open up new oil fields, and so on.

“But also it’s a bit strange that we are talking about single individual oil fields.

“It’s not just that we need to stop future expansions. We also need to scale down existing ones if we are to have a chance of avoiding the worst consequences.”

Related: Tories walk away Scot-free from disaster year thanks to ‘biased press’