An action group for Grenfell Tower accused their landlords of been “evil, unprincipled” and like a “mini-mafia” before a fire ravaged the building this morning. More than 50 casualties have been taken to five hospitals following the inferno, London Ambulance Service chiefs have confirmed. A helicopter ambulance was among dozens of 999 crews scrambled to […] 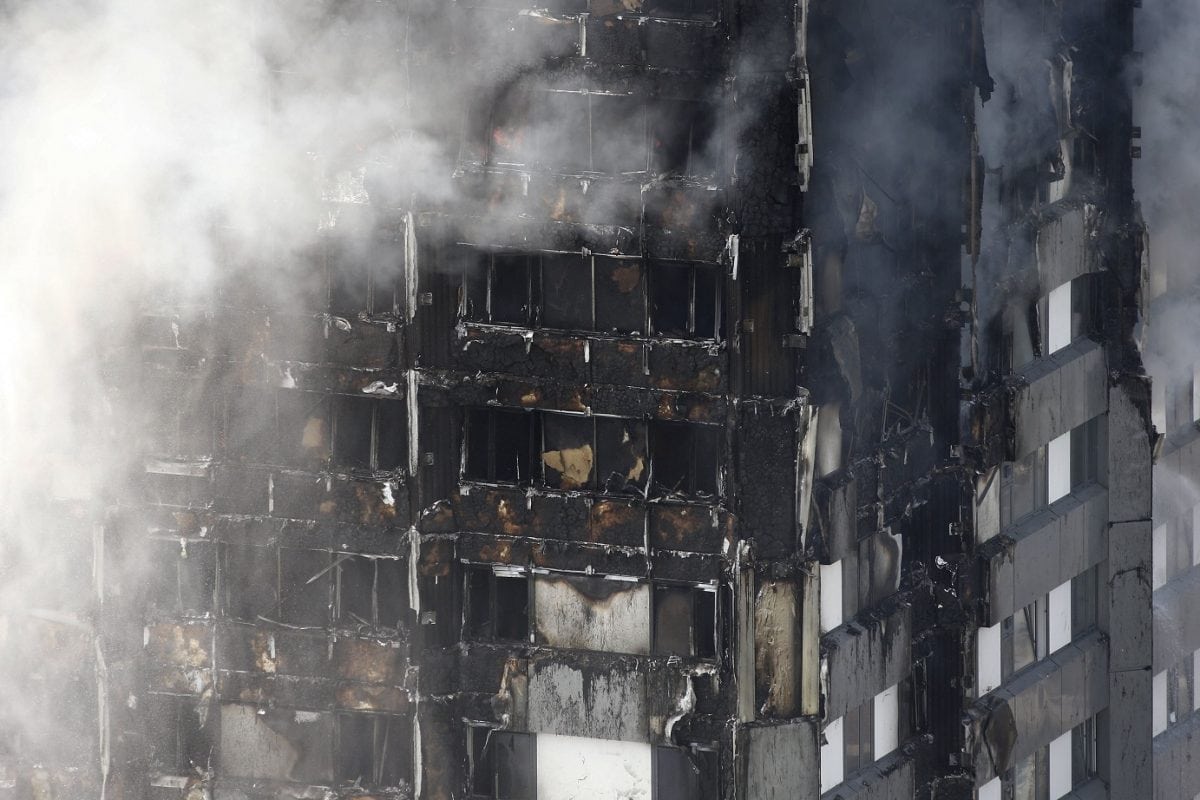 An action group for Grenfell Tower accused their landlords of been “evil, unprincipled” and like a “mini-mafia” before a fire ravaged the building this morning.

More than 50 casualties have been taken to five hospitals following the inferno, London Ambulance Service chiefs have confirmed.

A helicopter ambulance was among dozens of 999 crews scrambled to the scene, but ambulance were unable to confirm the severity of their injuries.

A Met Police spokesman said there have been a number of fatalities following the fire in North Kensington in the early hours this morning.

Questions will now be asked of the property’s management and whether the incident could have been prevented.

According to local blog, the Grenfell Action Group, residents of Grenfell Tower had “warned the Royal Borough of Kensington and Chelsea who own this property and the Kensington and Chelsea Tenant Management Organisation who supposedly manage all social housing in RBKC on the Council’s behalf” about fire safety issues eight times over the last three years on their blog.

“We have posted numerous warnings in recent years about the very poor fire safety standards at Grenfell Tower and elsewhere in RBKC,” they write, adding “all our warnings fell on deaf ears”.

One excerpt said that “only a catastrophic event will expose the ineptitude and incompetence of our landlord”…. “and bring an end to the dangerous living conditions and neglect of health and safety legislation that they inflict upon their tenants and leaseholders”.

A comment on another blog posted in 2015 warned: “Let’s hope we won’t have any serious fires on any of those estates because it appears that someone’s death is possibly the only thing that might stir the Kensington and Chelsea Tenant Management Organisation out of its extreme complacency.”

The Labour Party proposed an amendment to the Government’s new Housing and Planning Bill – that would required private landlords to make their homes safe and “fit for human habitation” last year – but it was rejected by the Conservatives. According to Parliament’s register of interests, 72 of the MPs who voted against the amendment were themselves landlords who derive an income from a property.

Over 50 casualties have been taken to five local hospitals and the Metropolitan Police confirm fatalities.

Residents Grenfell Tower warned about fire safety issues 8 times over the last 3 years on their blog https://t.co/xgMSWetboh via @psmith pic.twitter.com/qYaoAAlCUb