Everyone has a view on charities. Whether you see them as saviours, sinners or something in-between, it is most likely that your opinions have been shaped by a mix of big budget fundraising campaigns and shock-factor press coverage. However, in reality most of the stories we’re exposed to involve just a handful of the biggest […] 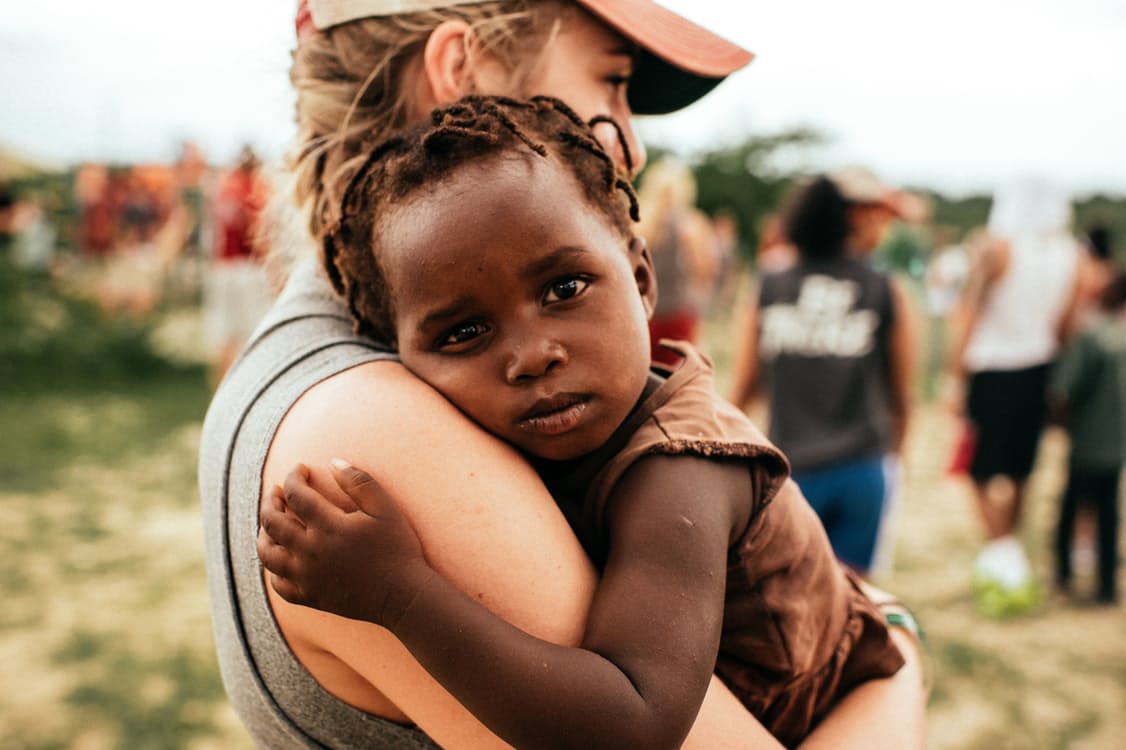 Everyone has a view on charities. Whether you see them as saviours, sinners or something in-between, it is most likely that your opinions have been shaped by a mix of big budget fundraising campaigns and shock-factor press coverage.

However, in reality most of the stories we’re exposed to involve just a handful of the biggest players, whilst the vast majority (over 80 per cent) of the UK voluntary sector is made up of small charities focused on providing essential support and services within their local communities. Ranging from food banks, to refuge services, amateur sports clubs to town museums – these grassroots groups rarely enter the wider national consciousness.

Sadly, as Localgiving’s recent report in the state of the local voluntary sector reveals, thousands of local groups across the country are facing an uncertain future.

Northern Ireland Children’s Enterprise (NICE) promotes peace, reconciliation and mutual understanding between the communities of Northern Ireland. Like many local charities, the combination of rising demands on their services and dwindling funding opportunities has put NICE under great strain.

As Jill Caskey, NICE’s Youth Programmes Manager,  explained: “We have, and will continue to face funding challenges, it’s become the nature of working in the voluntary sector…. We have seen a demand for our services increase as all sectors,  particularly as the Education sector gets squeezed due to budget reductions in central and local government”.

Our research has found that 78 per cent of local charities predict an increase in demand over the coming year. Of course, an increase demand is not itself negative – indeed it may be seen as an indicator of both the necessity and quality of the services being offered. However, when we add that just 18 per cent of those groups predicting an increase feel that they are sufficiently resourced to meet this demand – the picture becomes far bleaker.

The funding landscape in the local voluntary sector is arid – recent years have seen state funding dry up and, as yet, other funding sources (businesses, philanthropists and public donations) have failed to make up this shortfall. Meanwhile, the funding that is available has been increasingly ring-fenced  for specific, time limited projects.  As a result there is now a severe shortage of funds available to cover core operating costs such as wages, bills and rent. As Jill Caskey continued to say:

“We have no core funding from any source so this is a huge problem for us. The main problem is in finding funding for salaries. Raising funds for programme work is not as big an issue but you can’t run an organisation without staff”.

It comes as little surprise therefore that 76 per cent of local charities reported a reduction of staff over the last 12 months. Moreover, there are serious concerns about the lack of key skills in the sector, with local charities and community groups still heavily reliant on non-specialist staff and volunteers. Over three-quarters of groups believe they lack the skills required to run a successful fundraising campaign.

This situation is evidently unsustainable. Many local charities recognise this with fewer than half confident that they will survive beyond five years.

Unless this shortfall in funding is addressed we will inevitably see a reduction in the quantity, quality and variety of services offered by local charities.Moreover, many grassroots groups will be forced to permanently close their doors –  and we will be the greatest losers. Recent research by PolicyBee revealed that half of all British people have received the support of local charities – 77 per cent of those in the last year.

Finding a durable solution to the funding problems facing local charities will take time and  serious commitments from the  government, the business community, philanthropists and the wider voluntary sector alike. This will not happen without pressure from us. For these grassroots groups to survive and thrive we must ensure that our  local representatives and community leaders take action. But the very first step is for us to get to know and begin to support the groups in our local areas ourselves.