"I think he’s the male Tory equivalent of Nadine Dorries!" 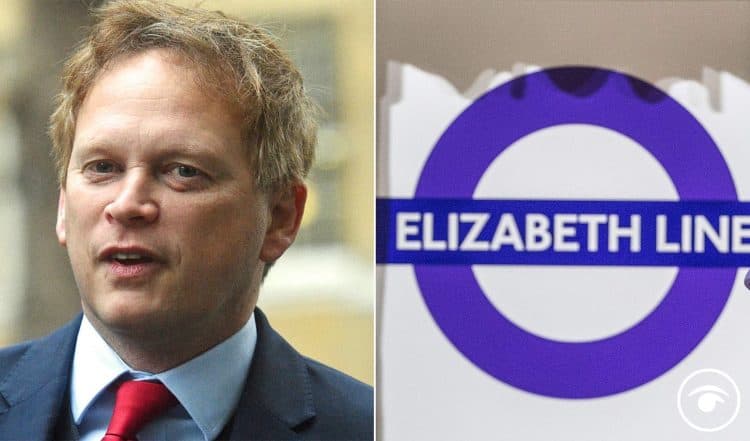 Transport Secretary Grant Shapps has accused Labour’s London Mayor Sadiq Khan of breaking pre-election rules over the announcement of when the Elizabeth line will open.

We can’t be certain if it was an election plot, but what we can be certain of is that Shapps appearing to be a pillar of truth and fairness has been lampooned online.

Transport for London (TfL) – which is chaired by Mr Khan – revealed on Wednesday that the capital’s new east-west railway will launch on May 24th.

The announcement was made a day before local elections take place in London.

Purdah rules restrict what communications activity can take place in the run-up to an election.

Mr Shapps said: “This announcement is an act of breathtaking political cynicism by the mayor, breaking election rules on such announcements in an effort to garner votes the day before the local elections in London.

Well, as you can see Khan wasn’t having any of that:

Best for Britain tweeted the clip and wrote: “Khan responds to Shapps’s accusation that the Elizabeth Line announcement broke purdah. Says decision was made by TfL commissioner. ‘He needs to grow up and join the party. A legal, lawful party, that doesn’t break any rules.'”

So Shapps has a long history of dodgy dealings and this was not missed on Twitter: