Tributes have been paid to health staff who have lost their lives. 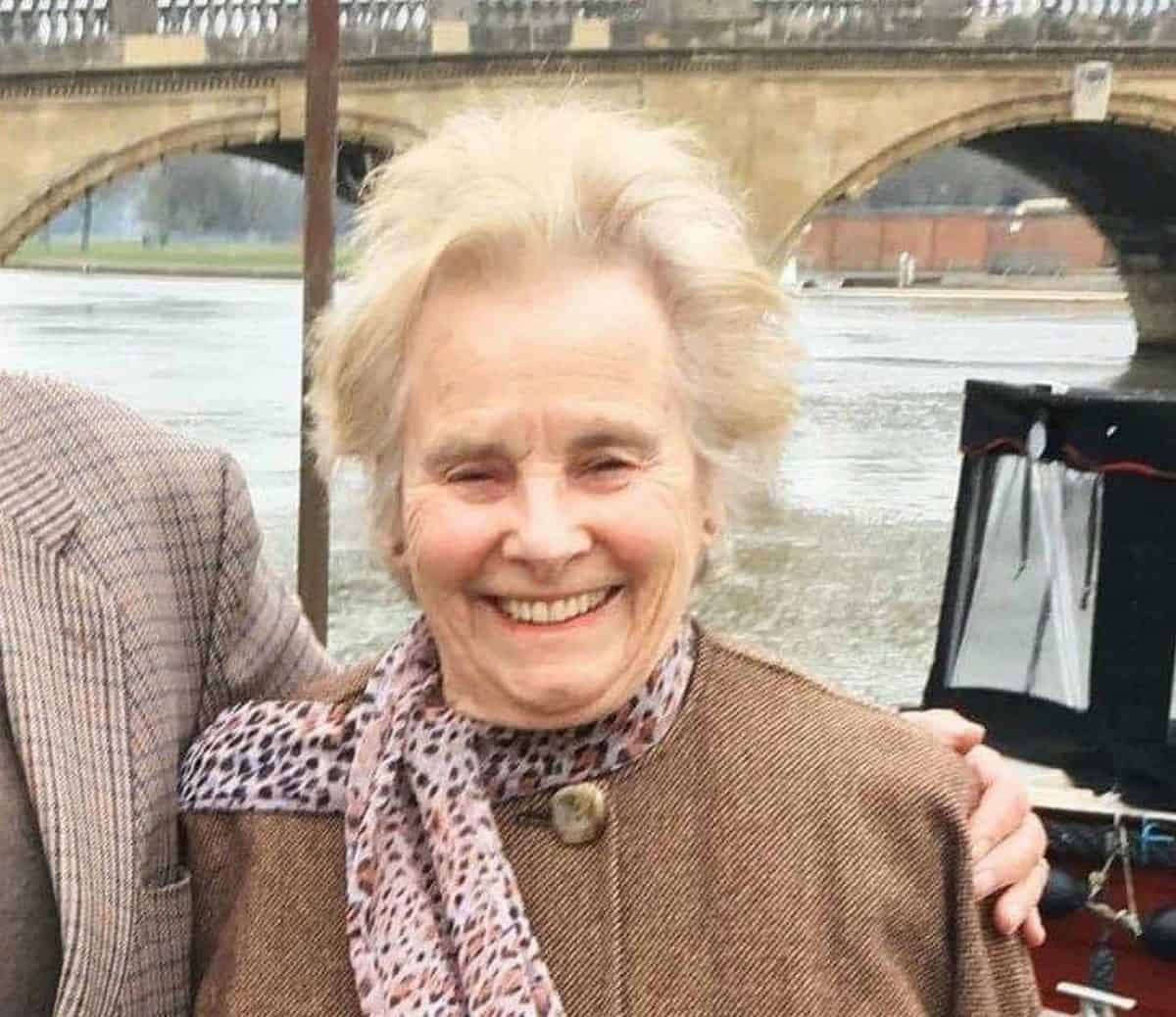 A grandmother who dedicated much of her life to the NHS and a nurse of more than 40 years are among the latest healthcare workers to die after catching coronavirus.

The Department of Health said there had been 43 NHS England healthcare worker deaths reported as of Saturday.

The true death toll is thought to be much higher.

The number of healthcare workers verified to have died so far had risen to 63 by Monday, and there are a further 14 which are yet to be verified.

These include people who worked in a range of hospital roles from porters and domestic workers to doctors and nurses.

Healthcare assistant Margaret Tapley was described as an “inspiration”, determined to keep working aged 84 despite the risks of Covid-19.

She worked at Witney Community Hospital in Oxfordshire, carrying out her last shift on April 10, and died nine days later at Great Western Hospital, Swindon.

Her nurse grandson Tom Wood said the spirit with which she carried out her work will live on in those who knew and worked with her.

Paying tribute to her on Facebook, he wrote: “This phenomenal, committed, kind hearted fighter was my grandmother and I am so hugely proud of her.

“She was my inspiration and a huge reason as to why I am a nurse today. She took huge pride in her work but was so humble. She embodied the nursing spirit.

“For anyone who worked with her or knew her, that spirit that we all saw and felt lives on in us.

“Grandma may have been called home in what feels all too early for us left behind but the values, spirit and giving nature that she brought to the world is carried on in us that we’re touched by her life.”

Meanwhile tributes were also paid to nurse Patrick McManus, who was described as an “exceptional leader”.

University Hospitals of North Midlands NHS Trust (UHNM) chief executive Tracy Bullock said he was an “extremely well-liked and valued member” of the nursing team at County Hospital in Stafford.

She said: “He had been a nurse for more than 40 years and had worked at North Staffordshire Royal Infirmary prior to working in Stafford, where he had been for about 10 years.

“He was a loveable character and brought kindness and compassion to all his patients, which was acknowledged by the number of compliments and thank you messages he received.”

Extending sympathies to his family and thanking him for “many years of invaluable service”, she added: “He was an exceptional leader and took staff and students under his wing. His big Irish personality will be sorely missed by his friends and colleagues at UHNM.”

Another victim, healthcare assistant Chrissie Emerson, who worked at the Queen Elizabeth Hospital in King’s Lynn, was a “valued colleague” as well as a “much-loved wife” and “cherished mother and grandmother”, the hospital’s CEO and chairman said in a statement on Monday.

They said staff were being supported after the “devastating news”.

Meanwhile, domestic supervisor Joanna Klenczon, 34, who worked at Northampton General Hospital, touched the lives of many and “will be missed by everyone who knew or worked with her”, trust chief executive Dr Sonia Swart said.

The Government confirmed on Monday that it is considering a one-minute silence for NHS workers who have lost their lives while on the front line of the coronavirus pandemic.

Liz Truss moving towards No.10? Tory leader polls ‘swing in her favour’