"If the Government has nothing to hide, why not just publish the names?  The public has a right to know who was awarded tax-payers’ money, what their links were to those in Government or other people in power." 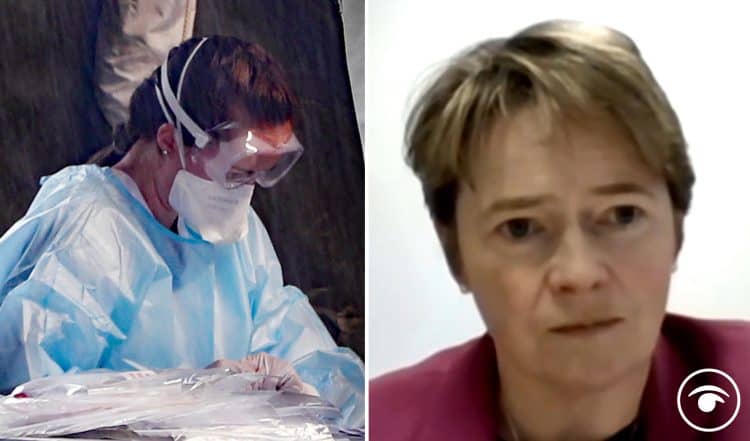 The Information Commissioner’s Office (ICO) has intervened on Good Law Project’s behalf to ensure the Government responds to the not for profit’s Freedom of Information request to uncover which companies were handed multi-million pound Test and Trace contracts via a VIP fast track system, and by who.

GLP has been trying for more than a year to obtain the names of the 50 firms which benefited from the £37 billion scheme, as well as the ministers, peers and government officials who referred them.

Jo Maugham, Director of Good Law Project, said: “If the Government has nothing to hide, why not just publish the names?  The public has a right to know who was awarded tax-payers’ money, what their links were to those in Government or other people in power, and on what basis they were awarded the contracts.  We have repeatedly shown that during the pandemic there was a VIP fast lane system for certain companies; the public has a right to know who profited from this.’

GLP originally submitted a Freedom of Information request in March to the Department of Health and Social Care.  This was then transferred to the UK Health Security Agency (UKHSA), which has repeatedly postponed providing the relevant information.  The ICO has now given the UKHSA until the 9th of August to respond after GLP asked them to intervene.  While the UKHSA says it is writing to the 50 firms concerned, it has not confirmed it will publish the names.

GLP believes the public has a right to know which firms benefited from the scheme and is calling on the Government to be transparent, particularly after GLP successfully sued the Government in January over its preferential treatment of certain companies when it came to awarding lucrative PPE contracts.  The High Court ruled the operation of a VIP lane for handing out the deals to politically-connected companies was unlawful.

Earlier this year GLP also revealed there was a VIP fast track system for certain testing firms, which were awarded multi-million pound contracts outside of the normal procurement process.

Wrong priorities from the government?