“Any retreat from public health activity will hit England’s most deprived communities. Ministers must ensure the prevention agenda does not become another casualty of this pandemic.” 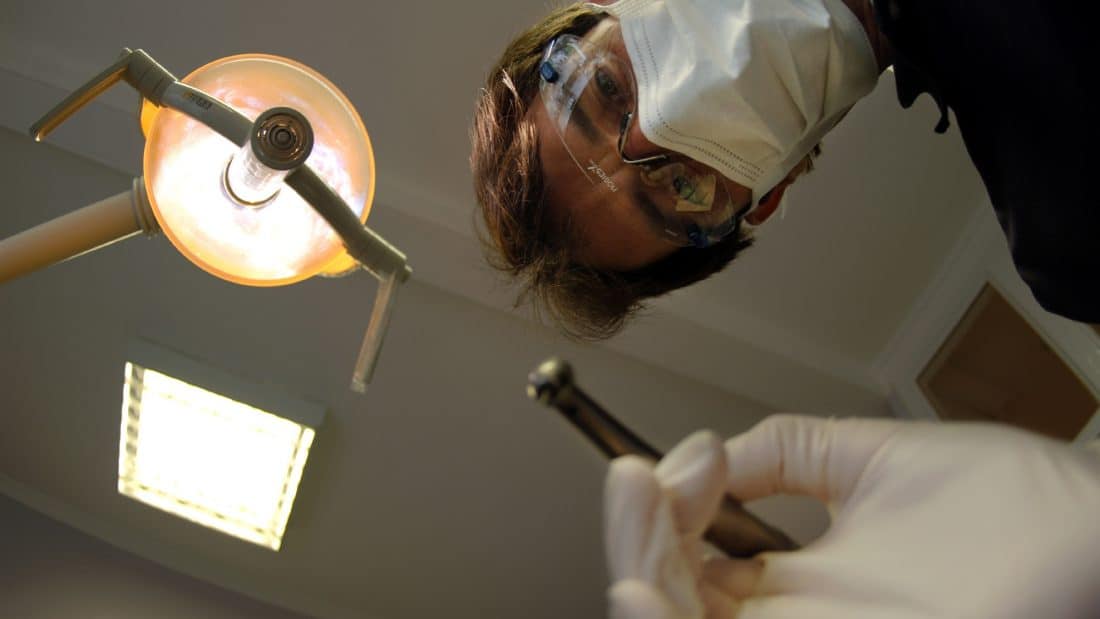 Hospitals carried out almost 180 operations every day on children and teens last year to remove rotting teeth, costing the NHS more than £40 million. Local authorities fear the pandemic will make the problem worse as youngsters snack on sugary food and drinks while stuck at home.

The latest figures reveal there were 44,685 surgical procedures to remove more that one tooth in those aged 18 and under in England in 2018/19, with the majority driven by tooth decay.

Local health officials now fear lockdown will drive up levels of tooth decay as youngsters snack on more sugary foods and drinks while stuck at home and community oral health programmes are interrupted.

The Local Government Association (LGA), which represents councils in England and Wales, predicts poorer communities will be the hardest hit.

On average, 23% of five-year-olds in England have had dental decay, rising to 34% in deprived areas and falling to 14% in wealthier communities, according to the most recent Public Health England figures.

The LGA is now calling for extra funding for oral hygiene programmes, and for the £700 million cut to local councils’ public health grant since 2015/16 to be reversed.

Ian Hudspeth, chairman of the LGA’s Community Wellbeing Board, said: “The fact that, due to the severity of the decay, 177 operations a day to remove multiple teeth in children and teenagers have to be done in a hospital is concerning and also adds to current pressures on the NHS.

“We need to do all we can to reduce how much sugar our children eat and drink, including investing in oral health education so that everyone understands the impact of sugar on teeth and the importance of a good oral hygiene regime.”

Mick Armstrong, chair of the British Dental Association, said: “It’s inevitable these figures will go from bad to worse, as lockdown diets, the suspension of public health programmes and the collapse in access take their toll.

“Any retreat from public health activity will hit England’s most deprived communities. Ministers must ensure the prevention agenda does not become another casualty of this pandemic.”