“On one hand we are hearing that tackling obesity is an urgent public health challenge, but on the other we are seeing actions that we know do not help us reduce obesity", one campaigner said. 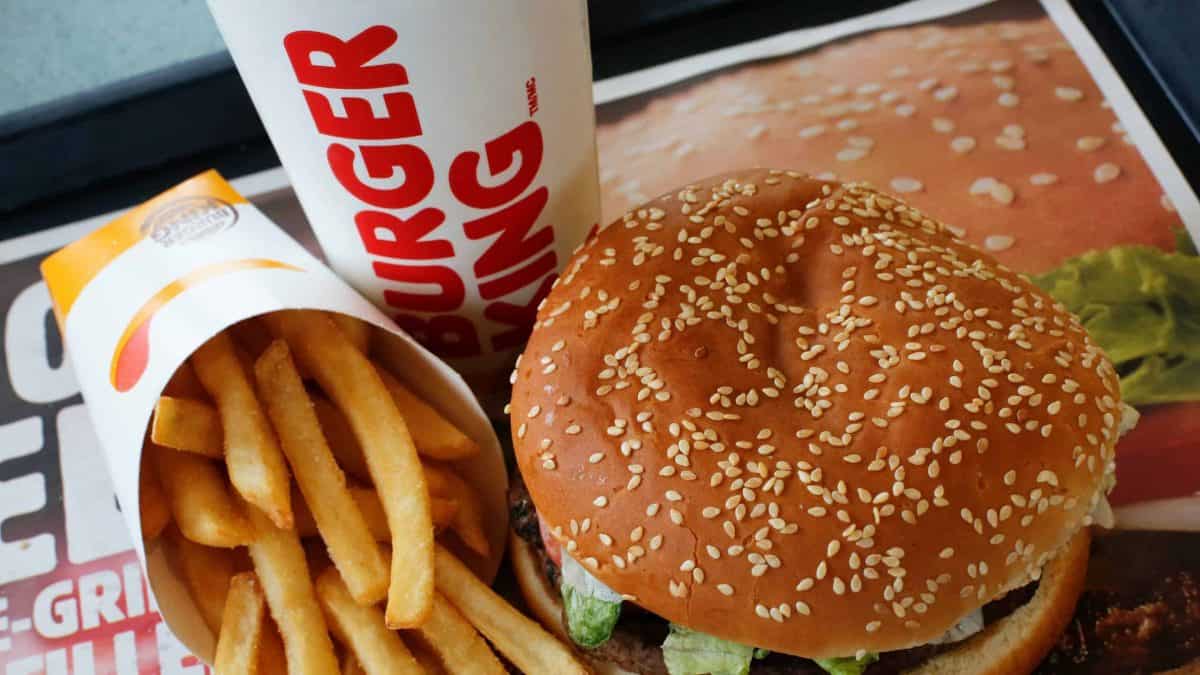 The government’s refusal to remove fast food and pub chains from the Eat Out to Help Out scheme means its obesity strategy, launched only last week, is already playing second fiddle to a raft of bargain meals.

Brits across the country were able to get 50 per cent off eat-in meals at a range of pubs, restaurants and cafes today – with several high street staples offering half priced meals up to the value of £10.

Burger King, KFC, McDonald’s and Wetherspoons are all participating in the scheme, bringing the price of some of their most popular meals down to record low levels.

A Big Mac meal will now only cost £2.30 despite containing 1,015 calories, while a Whetherspoons full english breakfast has dropped to £2.24.

Had my plate of large breakfast with 50% at Wetherspoons! What a time to enjoy food, with #SocialDistancing #EatOutToHelpOut stay safe pic.twitter.com/8KzHbIfpFr

For the first two weeks of the month Burger King’s signature Whopper burger will be just £1 rather than the usual £4.49.

Nine nuggets and the Chicken Royale will also be offered at the same price when dining between Monday and Wednesday.

But campaigners say the scheme risks undermining the government’s obesity campaign which kicked off last week.

Prof Amelia Lake, professor in public health nutrition at Teesside University and an associate director of Fuse, the Centre for Translational Research in Public Health, told the Guardian:

“Offering subsidies on food which is particularly associated with being less healthy completely contradicts the other message around reducing obesity.

“On one hand we are hearing that tackling obesity is an urgent public health challenge, but on the other we are seeing actions that we know do not help us reduce obesity.

“There needs to be clear messaging and joined up action.”

Just got a McDonalds breakfast for £2. This eat out to help out deal isnt going to be good for my waistline.

“Instead of choosing to bring the British farming sector closer to the public, after a year where much fresh produce has been wasted, what we seem to have is something that supports half-price meals high in fat and sugar and low in nutrient density,” he said.

“Worse still, through the inclusion of soft drinks, it appears to subsidise drinks whose consumption has been drastically cut through the highly successful sugar tax.”

Losing weight is hard but with some small changes we can all feel fitter and healthier.

If we all do our bit, we can reduce our health risks and protect ourselves against coronavirus – as well as taking pressure off the NHS.