The Government’s campaign to encourage small and medium-sized businesses to export is failing to achieve its objectives, according to new research. A QuoteSearcher survey of 618 SMEs found just seven per cent of businesses are likely to take part in the campaign, with 69 per cent of respondents saying they had never heard of the campaign […] 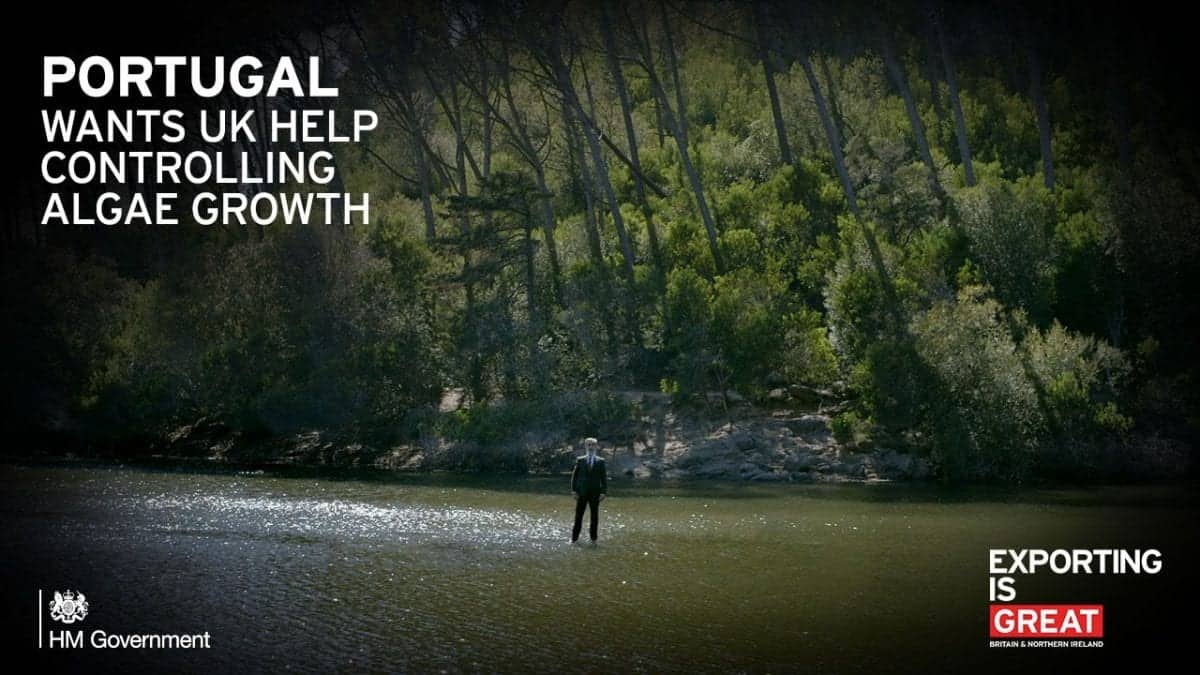 The Government’s campaign to encourage small and medium-sized businesses to export is failing to achieve its objectives, according to new research.

A QuoteSearcher survey of 618 SMEs found just seven per cent of businesses are likely to take part in the campaign, with 69 per cent of respondents saying they had never heard of the campaign before.

The UK Trade and Investment department is already facing an investigation as to whether it’s providing enough value to small businesses. The ‘Exporting is Great’ campaign aims to get 100,000 British companies exporting by 2020, but has come under early criticism with many businesses unaware the campaign existed.

In a key vote ahead of the referendum, a massive 64 per cent of respondents cited Europe as the most profitable potential partner, with 31 per cent also saying that the EU offers ‘a lot’ of trade opportunity.

Respondents also stated that North America and Asia Pacific could also be profitable trading regions for SMEs, rated by 50 per cent and 48 per cent of respondents respectively.