If there’s one film series, which has sparked our love of gadgets, it must be the James Bond franchise. Ever since the chauffeur blew himself up with the cyanide cigarette in Dr No, we’ve been fascinated by the quirky gadgets. The scenes were Q would present James Bond with the latest equipment has become a […]

by TLE
in Film 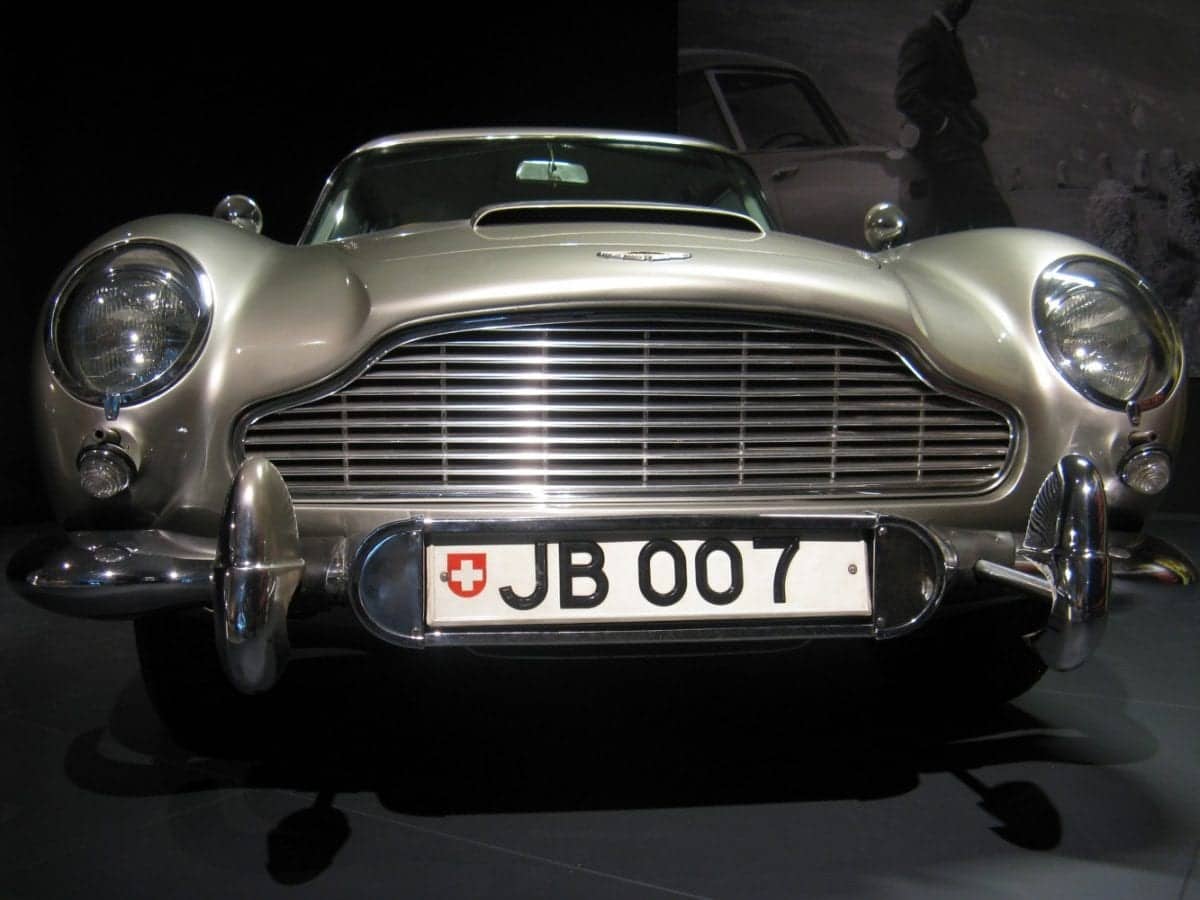 If there’s one film series, which has sparked our love of gadgets, it must be the James Bond franchise. Ever since the chauffeur blew himself up with the cyanide cigarette in Dr No, we’ve been fascinated by the quirky gadgets.

The scenes were Q would present James Bond with the latest equipment has become a thrilling event in itself. Not only have these gadgets managed to captivate our imaginations on screen, some of them have found their way on to the mainstream.

Fancy rewarding yourself with a special look into the world of James Bond 007 best movies like you’ve never seen before, find vouchers and exclusive offers for savings in various categories such as movies at VoucherBin.

So, what are some of the most memorable gadgets of James Bond? Spiked Umbrella from For Your Eyes Only (1981)

If you’re British, then you’ll agree that nothing beats a good umbrella. With the unpredictable weather, you’d never want to leave the house without your trusted companion.

It’s no wonder then, Bond films have also featured this British stable gadget, although it probably isn’t the kind of umbrella, you’d want to have with you. The umbrella is introduced during the iconic scenes around Q’s lab. Roger Moore’s Bond looks around in shock as the spiked umbrella cuts of the poor dummy’s head.

Fingerprint Scanner from Diamonds Are Forever (1971)

One of the Bond inventions we now use regularly in our homes was the fingerprint scanner. In Diamonds Are Forever, James Bond cleverly bypasses this technology by using a fake fingerprint!

The sexy smuggler, Tiffany Case, had established a unique biometric scanner to keep the handsome secret agent away. Unfortunately, in the film world, a simple lifeless prosthesis was enough to fool her technical gadget.

Bagpipe Flamethrower from The World Is Not Enough (1999)

The modern Bond films have certainly upped the antics when it comes to gadgets. While our screens are filled with stunning cars and flashy watches, the creators haven’t forgotten the humour.

Pierce Brosnan’s Bond is taking a stroll through the lab this time, when he’s encountered with a bagpipe flamethrower. We aren’t quite sure what the practical applications would be for this quirky gadget. But no need to think these things too seriously, right?

Minox Camera from On Her Majesty’s Secret Service (1969)

This gadget is a popular real-life gadget, which enjoyed a surge in popularity after the film came out in 1969. In the movie, Bond used the Minox A IIIs Camera to take photos (in secret, of course) of the main villain.

The quirky spy cameras were a big hit in the sixties and seventies, with people buying them for different spy-tastic purposes. You could even find one these days through eBay.

Multi-touch Table from Quantum of Solace (2008)

In 2008, the franchise highlighted the uses of existing technology with the multi-touch table. The entire table was a multi-touch screen where different documents and images glided around without a problem, while multiple users kept pointing out the most important documents.

Now, whilst the technology is out there, anyone who’s watched Sky Sports knows the whole thing isn’t as glitch-free yet. Nonetheless, our smartphones and tablets have provided us with the opportunity to play James Bond from the comfort of our sofas!

Polarising Sunglasses in A View To A Kill (1985)

Bond’s exclusive gadgets always feature funky watches and cool cars, but 007 has had some fun with clever sunglasses as well. In A View To A Kill, Bond is walking around in cool circular polarised sunglasses at a party. With these super sexy glasses, he is able to see through tinted windows!

Sunglass development has certainly taken the hint ever since. Sunglasses now usually come with special polarisation technique to ensure you get a clear view (perhaps not trough windows). Oakley, among others, went even further developing sunglasses with integrated headphones! Whilst a car is not really a gadget, James Bond’s Aston Martin DB5 certainly should qualify as one. Even though the car has since been rebooted for the new films, there’s nothing quite like the original.

The car came with exclusive wizardry such as bulletproof windows, a rear that spilled oil and blasted a smoke, and the deadly secret machine guns. Even the license plate was able to change according to the country Bond was driving in! Now that’s the perfect vehicle for a road trip – perhaps just a tad too sinister.

The above are just some of the amazing gadgets we’ve enjoyed over the years watching these films. In fact, the gadgets have become such a central part of the franchise we debate about them almost more than we do about who will be the next Bond!

Can you remember any better gadgets than the ones mentioned above?  Let us know in the comments below…

Film Review: Crimes of the Future