The Government has responded to a petition “To establish a Public Inquiry into the conduct of the 2016 EU Referendum,” insisting there are no plans for an inquiry. The response by the Cabinet Office insists that electoral offences “are investigated thoroughly by the appropriate agencies,” but adds “this Government wrote to every household prior to […] 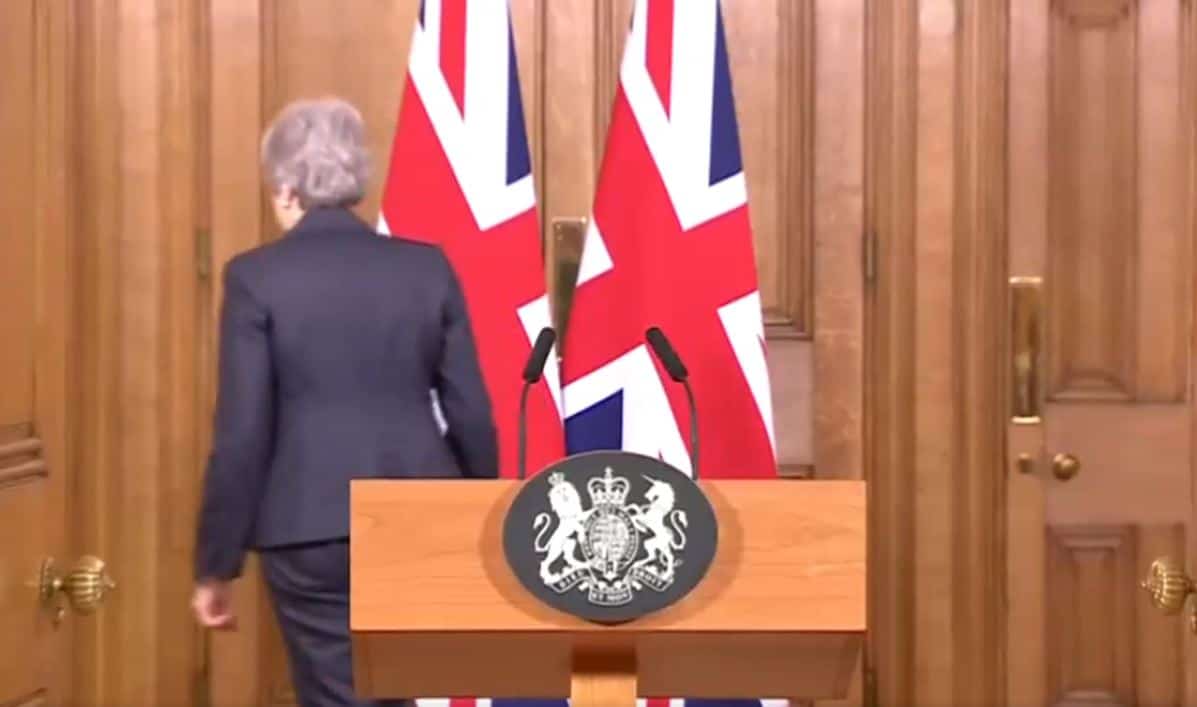 The Government has responded to a petition “To establish a Public Inquiry into the conduct of the 2016 EU Referendum,” insisting there are no plans for an inquiry.

The response by the Cabinet Office insists that electoral offences “are investigated thoroughly by the appropriate agencies,” but adds “this Government wrote to every household prior to the referendum, promising that the outcome of the referendum would be implemented… This Government stands by this commitment.”

The petition is over half way having received just over 55,000 signatures:
https://petition.parliament.uk/petitions/250178

If it receives 100,000 signatures the Petitions Committee made up of 11 MPs from different parties can stiull consider whether the proposal should be debated in parliament.

The petition by Colin Talbot says: “There is now strong evidence of serious misconduct during the 2016 EU Referendum, including interference by foreign actors and governments. This must be investigated under the Inquiries Act (2005).”

Theresa May has admitted in the House of Commons that there was evidence of foreign interference in the referendum, but has refused calls for an inquiry into irregular and unlawful conduct to influence the result.

Many MPs, including Damian Collins – the Tory chairman of the Digital, Culture, Media and Sports Committee – and shadow culture secretary Tom Watson, insist a similar probe to special counsel Robert Mueller’s investigation into Russian interference in the 2016 US elections is urgently needed.

The Mueller investigation found evidence of Russian interference, and signs people in the Trump campaign were aware of such efforts.

The influential committee heard evidence of “Russian state-sponsored attempts to influence elections in the US and the UK through social media, efforts of private companies to do the same, and law-breaking by certain Leave campaign groups in the UK’s EU referendum in their use of social media”.

Damian Collins last year warned of “a crisis in our democracy – based on the systematic manipulation of data to support the relentless targeting of citizens, without their consent, by campaigns of disinformation and messages of hate”.

There have been mounting calls for an independent public inquiry into Brexit, the extent of Russian disinformation, the involvement of foreign data firms such as Aggregate IQ, and breaches of electoral spending rules by Vote Leave, the official Brexit campaign.

Bob Kerslake, former head of the civil service, has said an inquiry was needed into “the biggest humiliation since Suez, certainly since the IMF crisis”.

A statement from the Cabinet Office gave the Government response to the petition today:

“There are no plans to establish a public inquiry on the conduct during the 2016 EU Referendum. The Government has not seen evidence of successful interference in UK democratic processes.

“We treat the security and integrity of our democratic processes extremely seriously. The Government is committed to making sure the rules work, now and in the future.

“It is not acceptable for any organisation to breach electoral procedures – and it is regrettable that fines have been levied on multiple groups on both sides of the referendum campaigns.

“The Electoral Commission is the independent regulatory body responsible for ensuring that elections and referendums are run effectively and in accordance with the law. If offences are alleged, it is right that they are investigated thoroughly by the appropriate agencies. Those agencies and any investigations are rightly independent of government.

“Close to three quarters of the electorate took part in the 2016 referendum, trusting that the result would be respected. This Government wrote to every household prior to the referendum, promising that the outcome of the referendum would be implemented. 17.4 million people then voted to leave the European Union, providing the biggest democratic mandate for any course of action ever directed at the UK Government. Following the referendum, Parliament overwhelmingly confirmed the result by voting with clear and convincing majorities in both of its Houses for the European Union (Notification of Withdrawal) Bill.

“The British people cast their votes once again in the 2017 General Election where over 80% of those who voted, voted for parties, who committed in their manifestos to upholding the result of the referendum. This Government stands by this commitment.”