By Nilesh Patel Amid Brexit negotiations with the European Union, West Midland’s universities have called on Government to “protect rights of EU students and staff”. European Council President Donald Tusk ordered the UK to provide a “serious response” on what will happen to EU citizens in post-Brexit Britain. The rights of EU citizens to live, learn […] 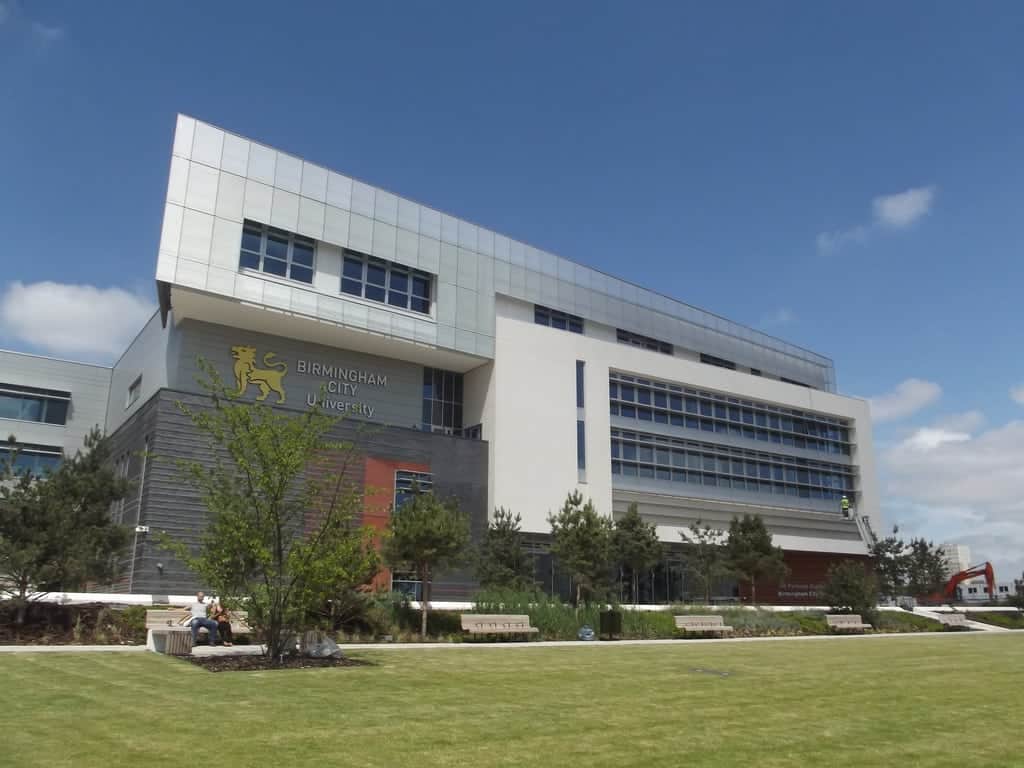 Amid Brexit negotiations with the European Union, West Midland’s universities have called on Government to “protect rights of EU students and staff”.

European Council President Donald Tusk ordered the UK to provide a “serious response” on what will happen to EU citizens in post-Brexit Britain.

The rights of EU citizens to live, learn and work in the UK is one of the key issues they want dealt with in the first phase of Brexit talks.

“We need guarantees” said Tusk regarding the negotiations that will start after the UK election on 8th June. He continued: ‘the same goes for Brits” living within the EU whose future is uncertain.

Citizens who have built their lives on the foundation of rights flowing from the British membership of the EU face the prospect of losing those rights.

In an open later addressed to Universities Minister Jo Johnson, University of Birmingham Vice-Chancellor Sir David Eastwood has asked to “prioritise the needs of the world class universities in the West Midlands”.

Vice-Chancellors at Aston, Birmingham City, Coventry, Warwick and Wolverhampton Universities have also backed the letter, which is outlined by three key points:

According to research by London Economics, the University of Birmingham contributes £3.5 billion every year to the city’s economy and supplies over 15,000 jobs in the West Midlands region, with one in 50 Birmingham jobs depending on the University.

With nearly 35,000 students and 300,000 alumni across the globe; Professor Sir David Eastwood says: “The University of Birmingham is not only a major economic force in the West Midlands region, but also nationally and internationally.”

Supporting the letter, he adds:

There are currently 8,000 EU students and around 5,000 EU academics at West Midlands universities, including a further 1,500 West Midland’s students benefiting from the Erasmus+ scheme to study abroad in Europe.

The letter insists Ministers ensure no additional barriers are employed for students and staff moving between the UK and EU countries for studying and teaching opportunities. It also calls for prioritisation of continued participation for UK students in the Erasmus+ programmes during negotiations with the European Union.

Non-EU international students are worth over £400 million per year to the city alone, and EU research for West Midlands universities amounted to over £100 million over the last three years.