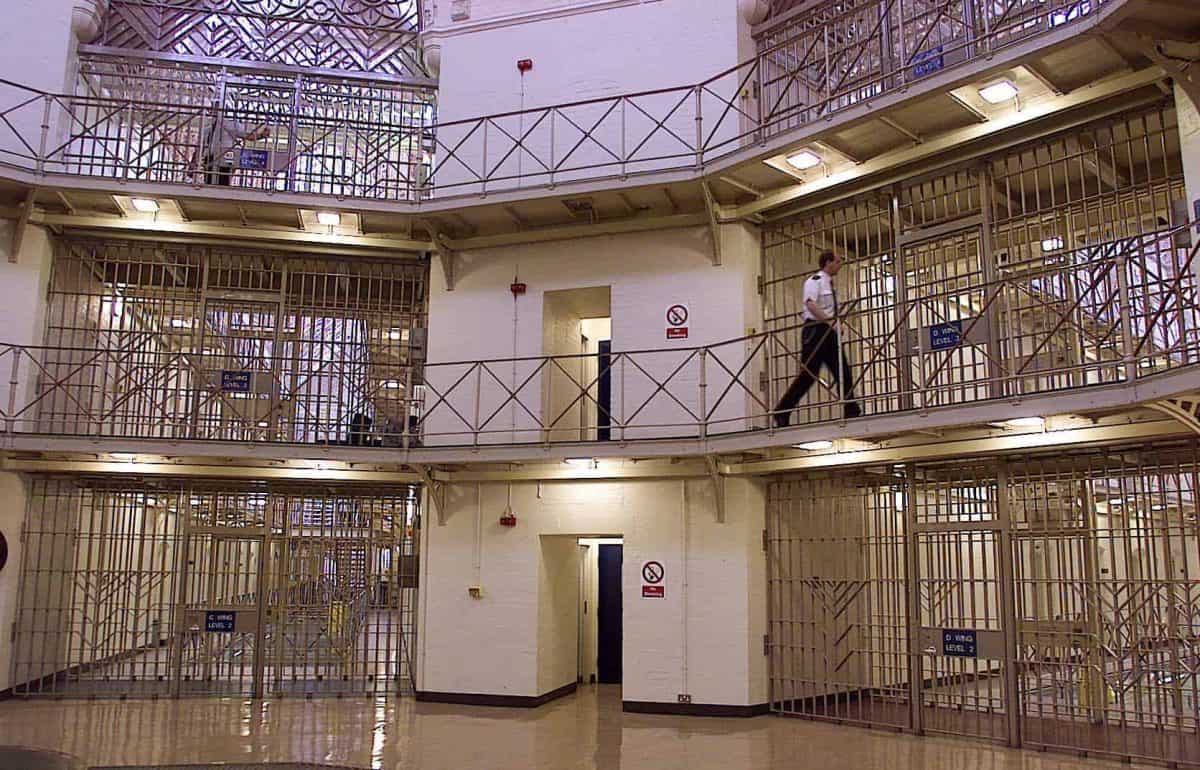 The Government is failing to overhaul prisons conditions with safety problems reaching record levels and “huge” backlogs in repairs, accord to a report.

“Flagship” plans to “provide and maintain safe, secure and decent prisons” have not been carried out, Whitehall’s spending watchdog said.

The latest report from the National Audit Office (NAO) found more than 40% of inspected prisons were rated as poor or “not sufficiently good” for safety in the last five years and problems reaching all-time highs.

Over the last decade, the Prison and Probation Service (HMPPS) has taken 1,730 cells permanently out of use and it expects to lose 500 places a year because of the poor conditions of the remaining estate, the NAO said.

There is currently a backlog of major repairs that will cost £916 million to fix, according to the report.

Head of the NAO Gareth Davies said: “Prisons remain in a poor condition, poor safety has reached record levels, and there are huge maintenance backlogs.

“The Government has recently committed to creating 10,000 new prison places and needs to learn lessons from its recent experiences.”

The report said: “The Government has tried to improve conditions by contracting out prison maintenance and creating new prison places through its flagship prison estate transformation programme.

“In 2014-15, HMPPS decided to outsource facilities management and expected to save around £80 million by contracting out to the firms Amey and Carillion, but it has failed to achieve this.”

HMPPS has spent £143 million more than expected over the last four years and had an “inaccurate and incomplete understanding of prison conditions and the services needed”.

It has “struggled to create new prison places”, according to the report, with only 206 built and 3,360 under construction out of 10,000 new for old places it committed to create in 2016.

“The main reason behind these failures was the delays in agreeing and receiving funding to build new prisons.

The report recommended HMPPS developed a long-term strategy on condition standards and minimum levels of investment.

Aidan Shilson-Thomas, from the think tank Reform, said: “The state of disrepair outlined in this report is disturbing, with a handful of prisons a few steps away from ‘imminent breakdown’.

“The condition of our prison system is a source of national shame, which inhibits efforts to rehabilitate criminals.”

Peter Dawson, director of the Prison Reform Trust, said: “Scarcely a week passes without another high profile announcement of longer sentences or delayed release dates, despite the absence of any evidence that more imprisonment does anything to deter or reduce crime.

“This report exposes the recklessness of that approach, sending people to a prison system that shames us as a country, and all too often serves only to entrench the behaviour it is supposed to change.”

The Ministry of Justice said it “recognised” the need to invest in maintenance and safety and pledged to spend £256 million more to carry out improvements over the coming year.

A spokeswoman said: “We recognise the pressures facing prisons which is why we are taking action to improve the estate and ensure sufficient resource is in place.

“We will always have enough prison places to keep offenders behind bars and the Government’s £2.5bn investment will create 10,000 modern places, on top of the two new jails already being built.”