By Joe Mellor, Deputy Editor The government’s plans to force all of England’s schools to change into academies has been dropped, signaling a huge policy u-turn. George Osborne announced the initiative during his budget speech, but it was met with fierce resistance from teachers, parents and within his own party. The Chancellor described the move […] 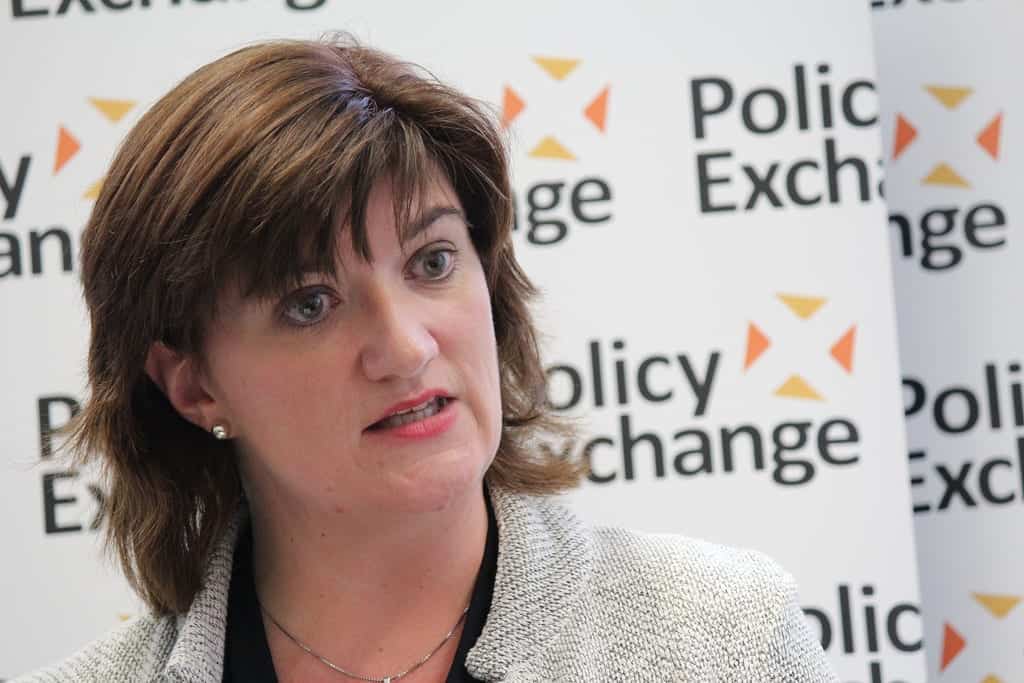 The government’s plans to force all of England’s schools to change into academies has been dropped, signaling a huge policy u-turn.

George Osborne announced the initiative during his budget speech, but it was met with fierce resistance from teachers, parents and within his own party.

The Chancellor described the move to academies as freeing schools from the “shackles of local bureaucracy”.

Nicky Morgan, Education Secretary, still wants all schools to eventually move towards academy status, but will not be able to force them into the move.

Mrs Morgan said: “This is about being a listening government and I would consider myself to be a listening secretary of state.

“Better to have reforms than have none at all.

“We absolutely support those strong local authorities where schools are good and outstanding – they can make the choice to convert.

“I hope that they will, because we are convinced that becoming academies does lift standards but they can do the right thing for them and I think that reflects the concerns and the conversations that we have had.”

Shadow Education Secretary Lucy Powell said: “It is frankly a humiliating climbdown for David Cameron and his education secretary, who just weeks ago were insisting they would plough on with the policy regardless.”

However, the government said it would push forward with compelling academy conversions in two areas:

Russell Hobby, general secretary of the National Association of Head Teachers said: “We are pleased the government has listened to the profession.

“We stand ready to engage in further discussions about how the government can meet its vision in co-operation with the education sector. This move gives us hope that such dialogue can now be constructive.”