“Billions have been spent with those linked to the Conservative Party and vast sums wasted on PPE that isn’t fit for purpose. We have a Government, and a Prime Minister, contemptuous of transparency and apparently allergic to accountability. The very least that the public deserves now is the truth.” 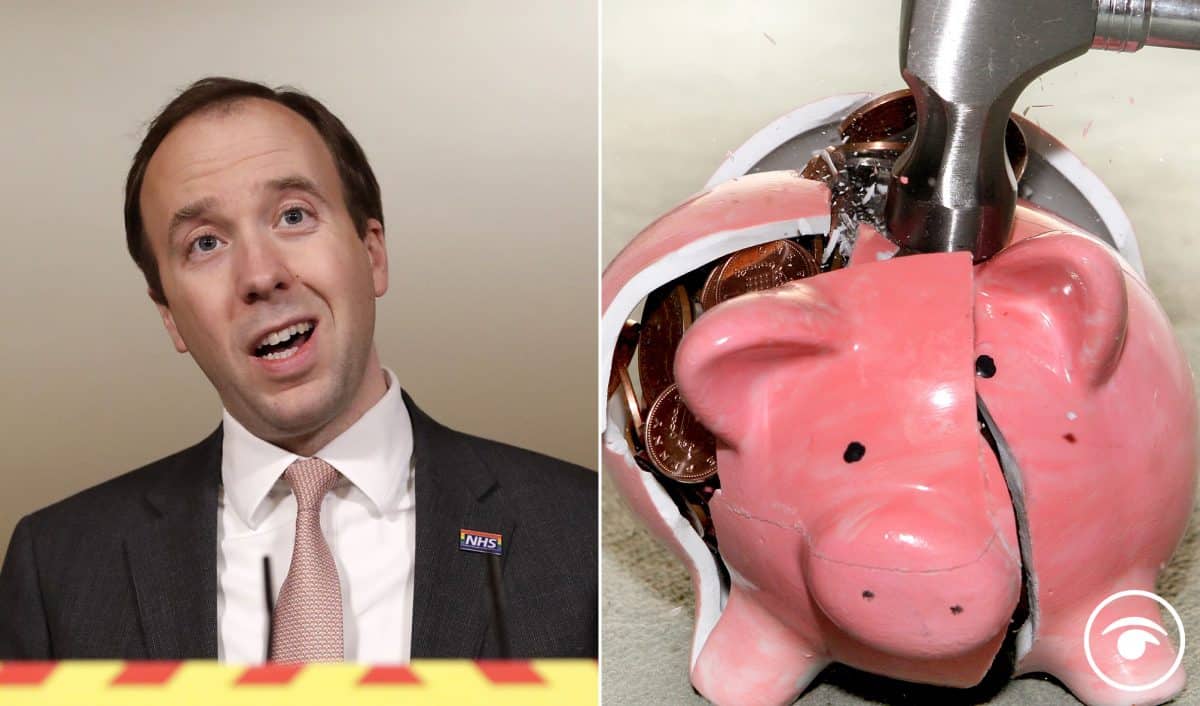 The Government unlawfully failed to publish details of more than 500 coronavirus-related contracts within the required time, the High Court has said.

At a hearing last month, the Good Law Project argued there had been a “dismal” failure by the DHSC to comply with the obligation.

It also claimed the Government was breaching its own transparency policy, which requires the publication of details of public contracts worth more than £10,000.

In a ruling in February, Mr Justice Chamberlain said that “in a substantial number of cases, the Secretary of State (Health Secretary Matt Hancock) breached his legal obligation to publish contract award notices within 30 days of the award of contracts”.

He added: “There is also no dispute that the Secretary of State failed to publish redacted contracts in accordance with the transparency policy.”

In a further ruling on Friday, the judge said the DHSC “acted unlawfully by failing to publish contract award notices for relevant contracts for supplies and services relating to Covid-19 within the 30-day period required… in respect of 504 of the 535 contracts awarded on or before October 7 2020 – i.e. 94%”.

Mr Justice Chamberlain also said: “The defendant has published 608 out of 708 relevant contracts for supplies and services relating to Covid-19 awarded on or before October 7 2020.

“In some or all of these cases, the defendant acted unlawfully by failing to publish the contracts within the period set out in the (transparency policy).

“The Secretary of State has now produced what he says are the correct figures showing the extent of compliance with (the 30-day requirement) but cannot produce equivalent figures for compliance with the transparency policy.

“This is because the date on which the contract is uploaded is not recorded on the Contracts Finder database, so it has not been possible to calculate how many were published within the timescales set out in the transparency policy.”

He said the Good Law Project “complains about the omission of these latter figures and notes that 100 contracts still appear to be outstanding on Contracts Finder, nearly five months after the claim was issued”.

The judge said: “It is unfortunate that the correct figures for compliance with the transparency policy are not available, but they are not – and there is nothing the court can do about it.”

You can read the Court Order and consequential judgment in full here. https://t.co/elZtTqkWiH

In a statement after the ruling, the legal director of the Good Law Project, Gemma Abbott, said: “The Government has not only misled Parliament and placed inaccurate information before the court, it has misled the country.

“Unless contract details are published they cannot be properly scrutinised – there’s no way of knowing where taxpayers’ money is going and why.

“Billions have been spent with those linked to the Conservative Party and vast sums wasted on PPE that isn’t fit for purpose.

“We have a Government, and a Prime Minister, contemptuous of transparency and apparently allergic to accountability. The very least that the public deserves now is the truth.”

In his ruling last month, the judge said the obligations to publish details of such contracts “serve a vital public function and that function was no less important during a pandemic”.

He added: “The Secretary of State spent vast quantities of public money on pandemic-related procurements during 2020.

“The public were entitled to see who this money was going to, what it was being spent on and how the relevant contracts were awarded.

“This was important not only so that competitors of those awarded contracts could understand whether the obligations… had been breached, but also so that oversight bodies such as the National Audit Office, as well as Parliament and the public, could scrutinise and ask questions about this expenditure.”

Mr Justice Chamberlain said the situation the DHSC faced in the first months of the pandemic was “unprecedented”, when “large quantities of goods and services had to be procured in very short timescales”.

The judge said it was “understandable that attention was focused on procuring what was thought necessary to save lives”.

But he added the DHSC’s “historic failure” to comply with the obligations to publish contracts because of the difficulties caused by the pandemic was “an excuse, not a justification”.