The damning judgement comes just months after a coroner found that Britain’s illegal levels of air pollution contributed to the death of Ella Adoo-Kissi-Debrah in south-east London in 2013. 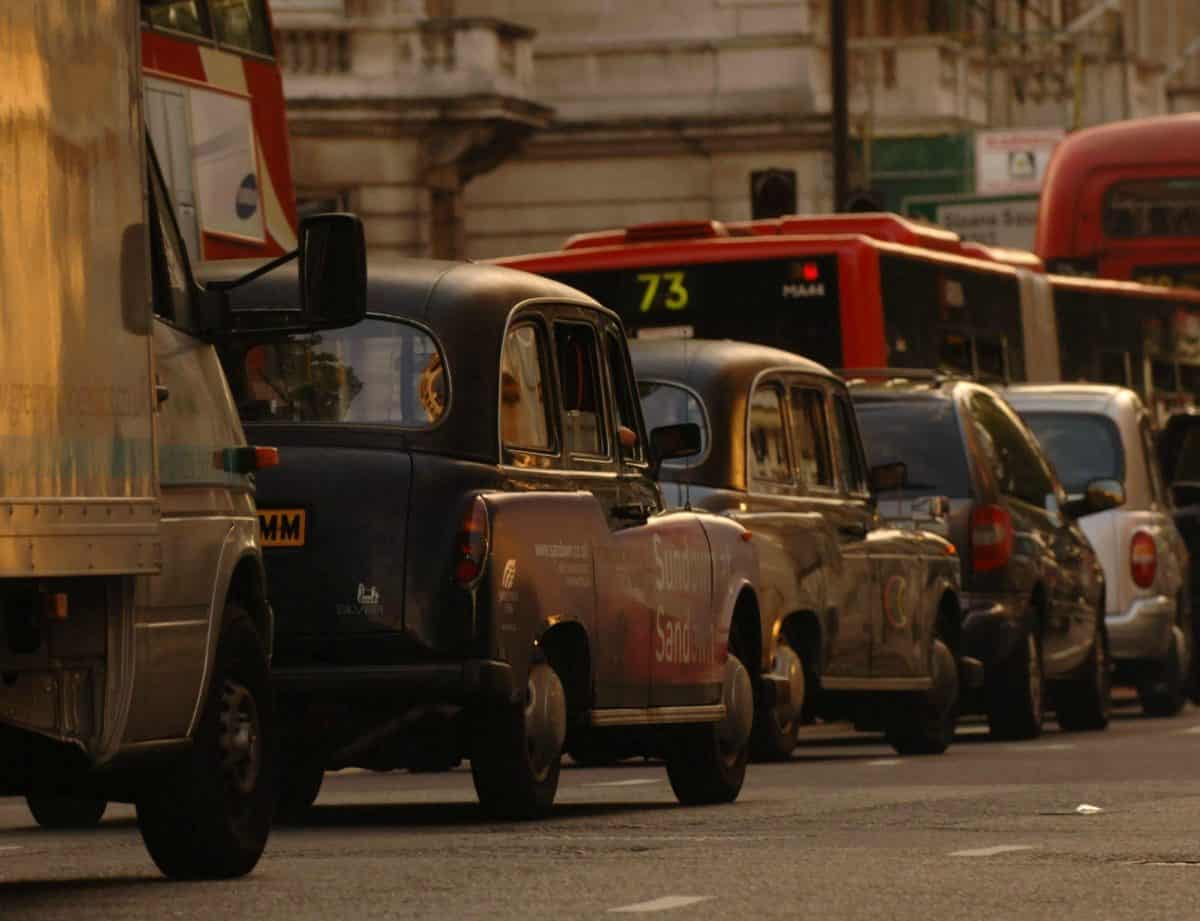 The UK has been found guilty of “systematically and persistently” breaching air pollution limits by the European Court of Justice.

The damning judgement comes just months after a coroner found that Britain’s illegal levels of air pollution contributed to the death of Ella Adoo-Kissi-Debrah in south-east London in 2013.

Southwark Coroner’s Court ruled last year that air pollution had “made a material contribution” to Ella’s death in what Professor Gavin Shaddick, a government adviser on air pollution, called “a landmark decision”.

Now EU judges have found that the UK failed to follow through on a legal obligation to put in place adequate plans to tackle the growing problem of nitrogen dioxide pollution.

Last month a report warned that more than half of older people in England are living in areas with dangerous levels of harmful air pollution.

That means 59 per cent of over-65s, particularly those who suffer from lung conditions, are at risk of breathing difficulties, asthma attacks or flare-ups of chronic obstructive pulmonary disease because of the pollution where they live, the charities said.

Ministers admitted to the European Court of Justice that limits had been breached – but argued that other nations had broken the limits too.

The government also placed a significant degree of blame on the emissions test scandal, in which carmakers like Volkswagen cheated NO2 measurements produced by their cars.

But the country has now been ordered to reduce NO2 levels to below legal European Union levels, or face further legal challenges – including possible financial penalties.

Campaign group ClientEarth, which has brought a series of legal challenges against the government in the courts since 2011, welcomed the judgement.

The organisation’s spokesperson Katie Nield told the BBC: “The government has said that Brexit is an opportunity to take back control and to develop ‘the most ambitious environmental programme of any country on Earth’.

“There is now a clear opportunity to not only establish stronger laws protecting people’s health and the environment.”