One thing we should expect from the World’s biggest information resource is integrity. Google has the power to influence everybody through the information it serves up during the 1.2 trillion information searches per year, worldwide. Google now processes an average of over 40,000 search queries every single second. However, is Google pulling the wool over our eyes, putting […]

by Ollie McAninch
in Media, News, Tech and Auto 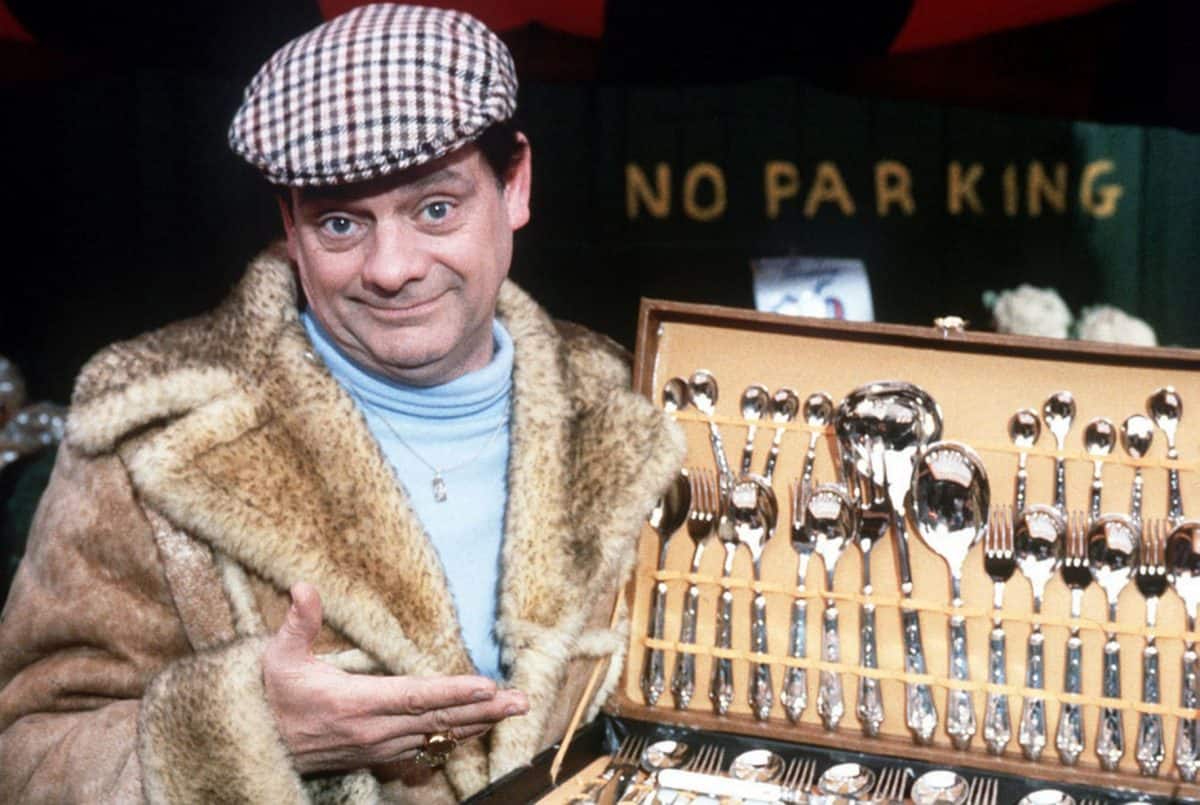 One thing we should expect from the World’s biggest information resource is integrity.

Google has the power to influence everybody through the information it serves up during the 1.2 trillion information searches per year, worldwide. Google now processes an average of over 40,000 search queries every single second.

However, is Google pulling the wool over our eyes, putting profit growth before the quality, independence, and relevance of the information it serves to us?

Not only did Google make the ads slightly less obvious (appearing less distinguishable than regular search results), they also increased the proportion of the search page taken up with ads – most importantly the first four search result spots became ads. This means a search user needs to scroll further down the page to get past the ads and find the organic search results.

Since February 2016, SEO (Search Engine Optimisation) and Google Ad experts Varn have been surveying Google users in order to determine whether or not people using the search engine know the difference between paid and organic ads.

The results showed that in 2016, 50 per cent surveyed said they were unable to tell the difference between the two. However, in January 2018 that percentage has jumped to 57.2%.

Does it matter if users don’t know they are clicking on ads?

It seems clear that a person not recognising if they are clicking on adverts or not is intrinsically bad. It certainly feels like this is a manipulation of the results page, so users may not be getting the best and most natural results for their search.

Google argues against this view; ‘The AdWords system works best for everyone – advertisers, customers, publishers, and Google – when the ads we show are relevant, closely matching what customers are looking for.’

Better for the advertiser…

Of course, if people don’t know the difference between ads and organic search listings, it’s better for the advertiser.

PPC experts Varn told us ‘This is clearly a bonus for advertisers. Search engine advertising is the most efficient and profitable way to reach a relevant large-scale audience. It’s a gigantic market place that can be segmented and targeted so advertisers can choose who they want their ad to be shown to, and for which search query.

‘Pay per click charging means that advertisers only pay when someone actually visits their website, not just when they view their advert. Smart pay per click strategies also allow any companies to compete, even when large players dominate organic search results.

…but what about the user

It clearly benefits Google and advertisers if users aren’t aware they are clicking on ads. But is this necessarily a disaster for users?

Tom Vaughton, CEO of Varn explained that Google’s search ads are not necessarily a bad thing; ‘The benefit to people using Google’s search engine is less clear-cut. However, on balance they do benefit – as long as the ads are relevant to the search query, and they are clearly marked.

Varn continued ‘The AdWords platform is built to make sure the ads are relevant. Google has to bear in mind that its primary customer is the searcher, and that it would be counter-productive to show irrelevant ads – paid or organic. They use Ad Rank to promote quality within advertising. Better ads mean better Ad Rank.

‘Google measures ‘better ads’ by relevance to the search query they target, the expected CTR (click through rate) and the quality of the landing page. So an advertiser can’t simply pay to get an ad ranked at the top of the page. They have to earn it by producing relevant and high quality adverts for a query. In fact Google may decide not to show a low quality ad at all. Higher quality ads also lead to lower costs per click for the advertiser.

Search result Ads could be the least worst scenario

So, dispite the uncomfortable truth that many users don’t know they are clicking on Ads, Google Ads could be beneficial for to end user.

‘Search ads are make up around 70 per cent of Google’s revenue. We should consider what it would mean for us if search engines had to look elsewhere. If they didn’t make money from people who wanted to sell to us – their users – they may have to charge us directly for their services.  Would you want to pay for each search you make?

‘Or they may charge organic listings for a click, which would completely turn search on its head. With listings no longer being ‘free’ only commercial companies would be able to participate widely.

So, having some advertising that is relevant, and maybe even helpful, is perhaps not the worst-case scenario. It’s up to us, the users, to ensure we know the distinction between ads and organic search listings.

Most countries have strict rules governing the clarity of ads. But given that just switching the shade of blue used on advertising links earned the company an extra $200m a year in revenue, we’ll be keeping an eye on whether Google’s Ad label becomes even fainter in the coming years.