A rap video that calls for the beheading of the Queen is under investigation by the police. Robert Boaler, who calls himself Prophet Zebadiah Abu-Obadiah (quad corr) uploaded his latest single “Off With Their Heads” last month prompting a backlash from the public. In the song he references the 2013 beheading of Lee Rigby and […] 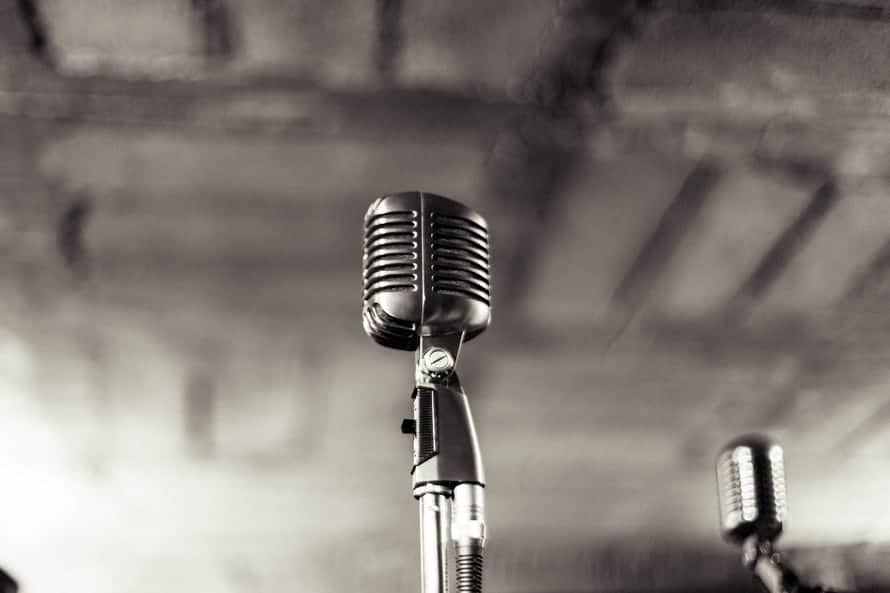 A rap video that calls for the beheading of the Queen is under investigation by the police.

Robert Boaler, who calls himself Prophet Zebadiah Abu-Obadiah (quad corr) uploaded his latest single “Off With Their Heads” last month prompting a backlash from the public.

In the song he references the 2013 beheading of Lee Rigby and chants “chat sh*t get Rigby’d” to edited footage of an ISIS video.

The hate filled tune was brought to the attention of police who are now “reviewing its content”.

The YouTube offering calls for the decapitation of the Queen, Winston Churchill and former English Defence League leader Tommy Robinson.

Posts on social media have branded Boaler, from, Herne Bay, Kent, as “twisted,” scum” and “sick” in response to the ‘song.’

Overweight Boaler, whose tune was produced by ‘Obese’, ran against Nigel Farage and Craig Mackinlay for the South Thanet seat during the May 2015 General Election.

His party Al-Zebabist Nation of OOG polled a shameful 30 votes and he proceeded to rant obscenities on the stage following his defeat.

His party pledge was to declare Thanet a sovereign state, re-flood River Wantsum and erect4 a ten-foot high wall down the centre of Broadstairs high street.