Global wildlife populations have fallen by 58 per cent over the past 40 years, according to a report by the Zoological Society of London (ZSL) and WWF.

The worrying research has concluded that if the trends continues the decline could reach two-thirds among vertebrates by 2020, with animals living in lakes, rivers and wetlands suffering the biggest losses.

It found that for freshwater species alone, the decline stands at 81 per cent since 1970. Human activity is chiefly to blame, causing habitat loss, wildlife trade, pollution and climate change.

Dr Mike Barrett. head of science and policy at WWF, said: “It’s pretty clear under ‘business as usual’ we will see continued declines in these wildlife populations. But I think now we’ve reached a point where there isn’t really any excuse to let this carry on.

“We know what the causes are and we know the scale of the impact that humans are having on nature and on wildlife populations – it really is now down to us to act.” 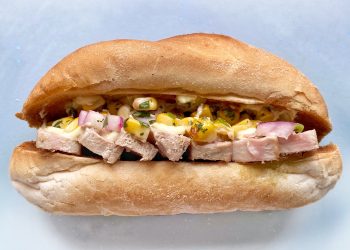