By Joe Mellor, Deputy Editor An “alarming” and “unprecedented” rate of climate change taking places across the planet, the World Meteorological Organisation has warned. The WMO, which is a United Nations body, reported on a number of climate and weather records that were broken last year. These included increased rainfall, droughts, unusual cyclone activities, heatwaves […] 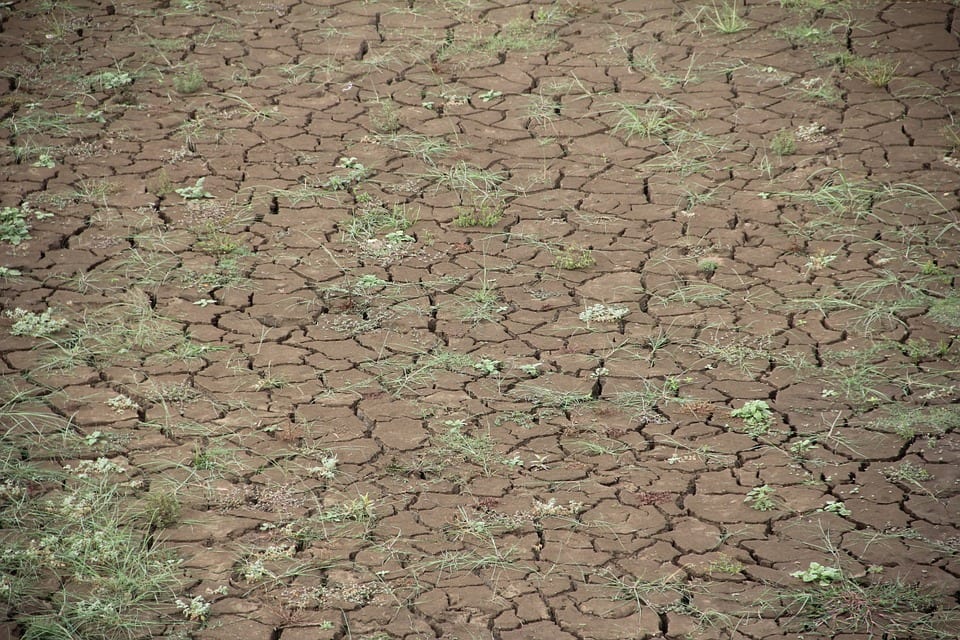 An “alarming” and “unprecedented” rate of climate change taking places across the planet, the World Meteorological Organisation has warned.

The WMO, which is a United Nations body, reported on a number of climate and weather records that were broken last year.

WMO secretary-general Petteri Taalas wrote: “The year 2015 will stand out in the historical record of the global climate in many ways.”

In a statement to coincide with the report’s release Taalas said: “The future is happening now. The alarming rate of change we are now witnessing in our climate as a result of greenhouse gas emission is unprecedented in modern records.”

Global surface temperatures in 2015 shattered all previous records by a wide margin, sitting 0.76C above the 1961-90 average. Temperatures over land, over the ocean and in the top 700 and 2,000 metres of the ocean all set new records.

Dr Sarah Perkins-Kirkpatrick from the University of New South Wales in Australia said: “We have to put this report in context. 2014 was the hottest year on record to date too. We’ve had something like 15 out of the 16 hottest years on record since the turn of the millennium.”

“Things aren’t getting better, they’re getting much much worse, and the tone of the report reflects this.”

“We haven’t experienced a month that has been below average for over 30 years … I think people forget climate change started happening a long time ago, before a lot of us were even born. Honestly, it’s frightening.”

2015: A year of environmental record breaking

2015 was the hottest year on record, with global average surface temperatures sitting 0.76C above the 1961-90 average.

When the Arctic sea ice was at its maximum, it was the smallest it has been since consistent records began in the 1970s.

The latest WMO figures on CO2 levels (from 2014) reached a record level, 43% more than pre-industrial levels.

Sea level, measured by both traditional tide gauges and satellites, was the highest on record.

Extreme rainfall records fell in many locations. More than 11 months’ worth of rain fell in one day on the west coast of Libya.

Southern Africa had its driest season since 1932-33.

Tropical cyclone Patricia hit Mexico on 20 October as the strongest hurricane on record in either the Atlantic or eastern north Pacific, with wind speeds sustained at 346km/h.