By Joe Mellor, Deputy Editor Shocking news has emerged that almost 46 million people are estimated to be living as slaves. The research was carried out by the Walk Free Foundation and is supported by A-list star Russell Crowe. The foundation is paid for by wealthy business man Andrew Forrest, who developed the 2015 global slavery […] 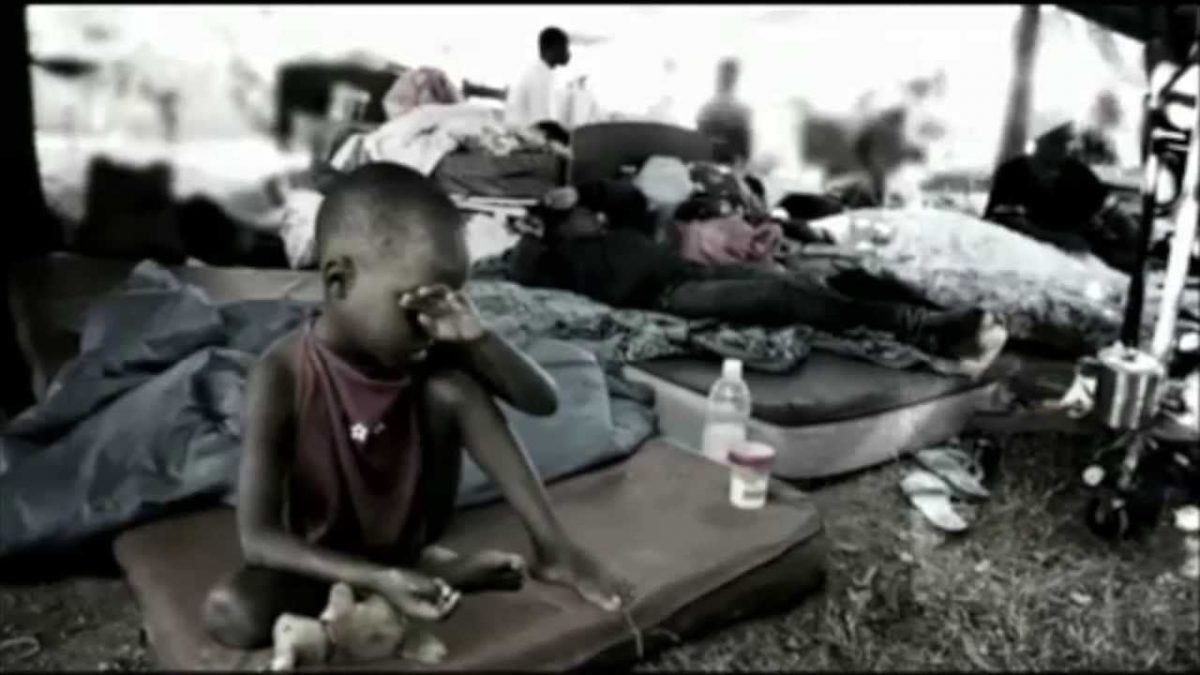 Shocking news has emerged that almost 46 million people are estimated to be living as slaves.

The research was carried out by the Walk Free Foundation and is supported by A-list star Russell Crowe. The foundation is paid for by wealthy business man Andrew Forrest, who developed the 2015 global slavery index.

They believe that 45.8 million people are in some form of slavery across the planet.

Astoundingly the 2016 figure is almost a third more than the 2014 statistics, which pegged the number of slaves at 35.8 million.

This huge leap is partly due to a more accurate accounting method, but also simply down to more people being forced to live as slaves.

Forrest said: “It is time to draw a line and say, no more. This isn’t Aids or malaria, it is a man-made problem that can be solved, and it’s time to take real action to free the world from slavery once and for all.”

The index was launched by Bill Gates in 2013, when he requested Forrest found a way to decipher the level of slavery in modern times.

He called on consumers to question their buying habits.

“At one point, it was common to see Australian truck drivers throwing litter out of the windows of their cars because everyone else was doing it. Now, there has been a huge public outcry against this behaviour and it has stopped. The same can be done for slavery,” he said.

“We need to make it unacceptable for people to buy something without asking the company where it was made and who made it and if they can’t answer that question clearly then the next question must be ‘how do you know it wasn’t made with slave labour?’”

This index claims over half of the 45.8 million people living in modern slavery are in only five countries: India, China, Pakistan, Bangladesh and Uzbekistan. It also calculated more than 4% of North Korea’s population is in some form of enslavement.