Gina Miller has been crowned as one of the most influential and successful migrants of all time – Gina Miller features alongside Madeleine Albright and Elon Musk in the inaugural list celebrating the achievements of first and second generation migrants. Miller’s history of activism and fighting for her beliefs contributed to her inclusion. Other winners […] 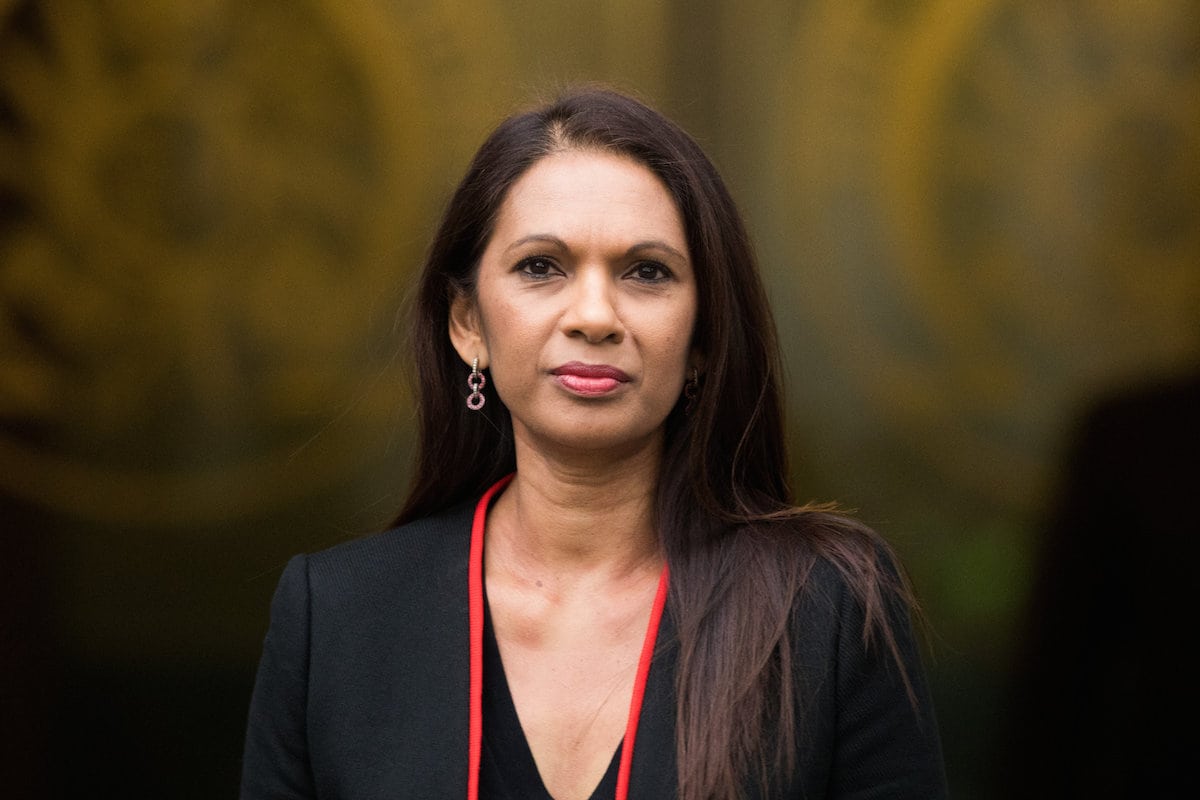 Serial campaigner Gina Miller has been listed within the top 25 most influential and successful migrants of all time, according to research conducted by easyEsta.

Miller made the prestigious list for her lifetime achievements in campaigning – most recently and famously against ‘Brexit’ and the Tory DUP coalition deal.

With migration and its perceived effects forever at the forefront of political discussion, easyEsta wanted to show the immense impact first and second generation migrants can make to their new homes and Miller was a standout candidate.

A spokesperson from easyESTA said:

“Culture is incredibly important to us at easyESTA, we commissioned this study to better understand the significance of migration and how migration has positively impacted on different industries.

“The research surprised us with how diverse people really are. We gained insight into the migrants’ physical and metaphorical journeys. By understanding the cultures that have influenced the migrants’ lives, a new meaning has been added to their legacies.”

British-Guyanese business owner Miller is featured alongside the likes of Madeleine Albright, Sadiq Khan, Evgeny Lebedev, Chris Froome and Anthony Joshua – all of whom have made an enormous contribution to the country either they or their parents migrated to.

The announcement of the winners comes at a time where politicians such as Tony Blair are calling for tougher immigration controls and President of the United States of America, Donald Trump has declared the end of DACA.

To view ‘25 of the most successful and influential migrants of all time…’, please visit: