Most of us have dreamt of becoming truly rich but how does your typical billionaire compare to the average worker today? The eagle-eyed team at insurance provider Budget Insurance have analysed data from the Forbes 2017 rich list to uncover the secrets of the world’s richest. They compared a range of factors to identify some […] 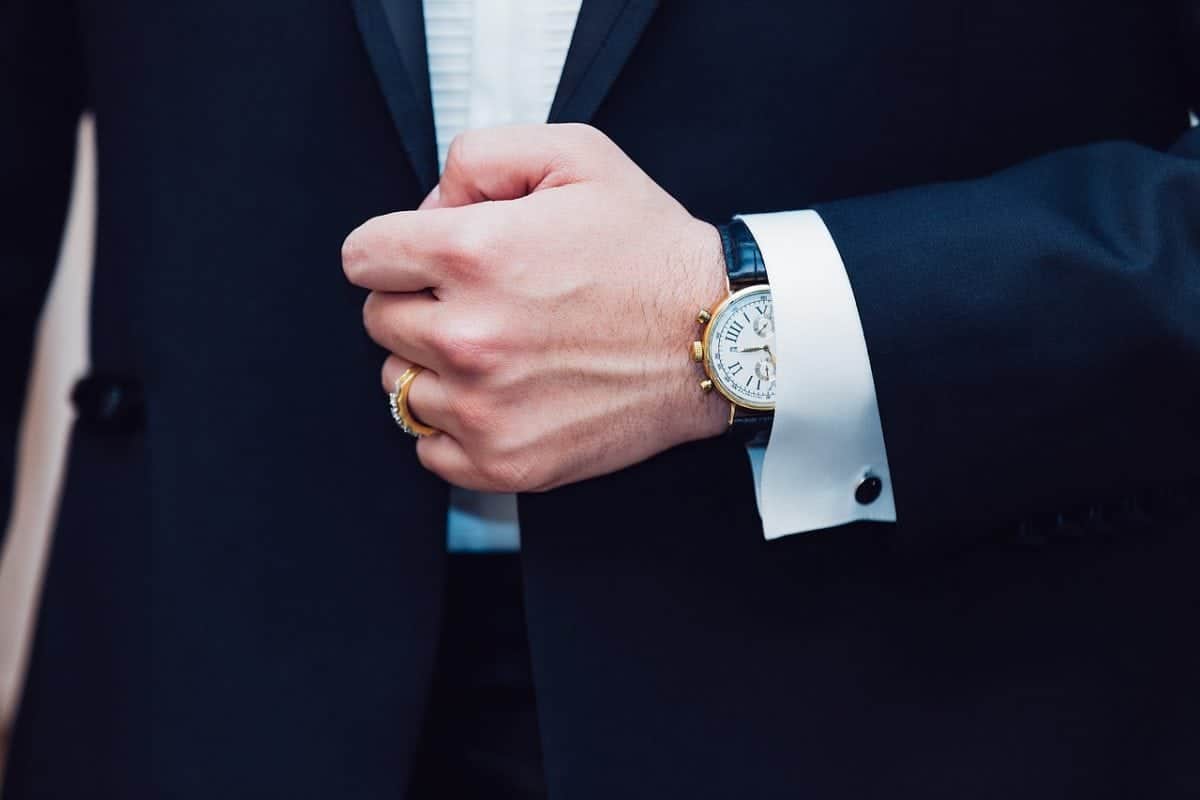 Most of us have dreamt of becoming truly rich but how does your typical billionaire compare to the average worker today? The eagle-eyed team at insurance provider Budget Insurance have analysed data from the Forbes 2017 rich list to uncover the secrets of the world’s richest. They compared a range of factors to identify some fascinating differences (and some surprising similarities) between the Forbes’ top 10 and the average Brit. Here are a few highlights.

On the age front, only Mark Zuckerberg is in his thirties, with Jeff Bezos of Amazon the next youngest at 53. The remainder are all over 60, reflecting a lifetime of entrepreneurship and serious wealth-building.

Of our wealthier counterparts, most have at least two children. Collectively these billionaires have an average of 2.9 children, a little higher than the average British household.

One notable fact about this rich list is that half of the billionaires are left-handed. This is a high proportion considering that just 10 percent of the UK population is left-handed. Perhaps surprisingly, not all of these billionaires are property moguls. Yes, Larry Ellison does own 8 houses, but Bill Gates, Warren Buffet and Charles Koch own just the one—though an amazing one, naturally.

The average UK worker takes home an annual wage of £28,000 and has a net worth of £147,000, whereas you’d need a net worth of $47.5 billion to get into the Forbes’ top 10. Of course, although it’s easy to have an attack of the green-eyed monster when you consider these figures, it’s good to know that many of these billionaires are using their vast wealth to profound philanthropic benefit. Perhaps most notably, Mark Zuckerberg has donated $45 billion to charity; Warren Buffer $32 billion, closely followed by Bill Gates at $31 billion.

However, there’s some common ground between the vastly rich and the average Brit. UK Government figures show that 32 percent of UK residents have two or more cars, akin to these billionaires who also tend to own between 2 to 3 cars each.

You can explore Budget Insurance’s analysis, with an interactive tool that compares the billionaires to both each other and the average UK worker: https://www.budgetinsurance.com/the-worlds-richest-how-do-they-compare/