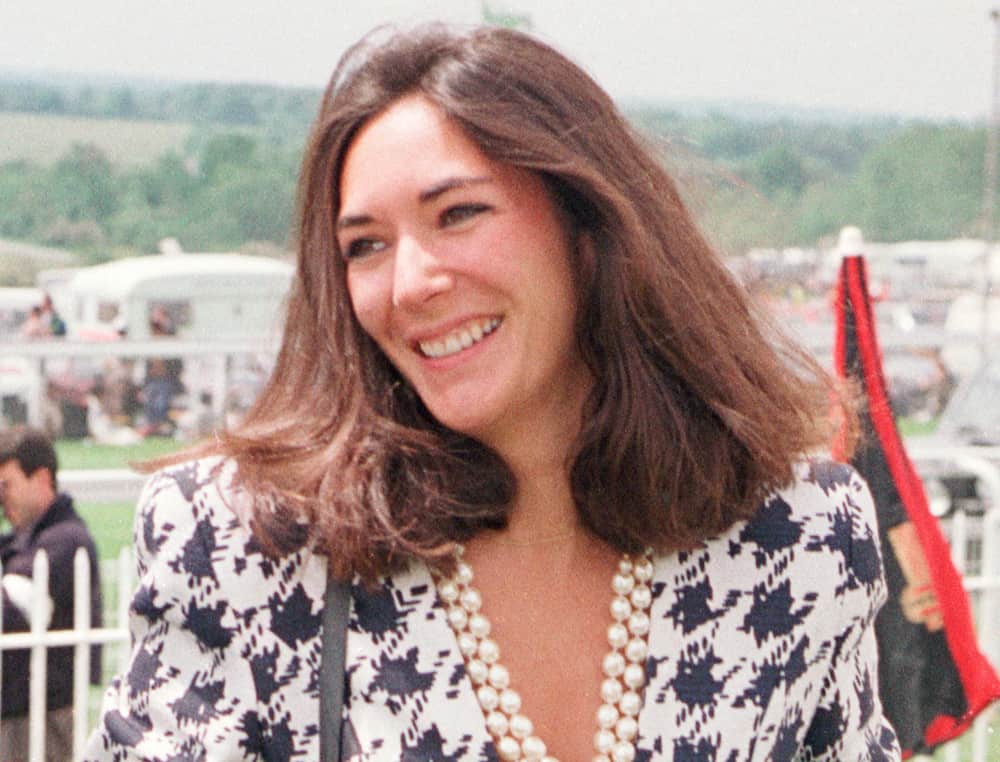 Ghislaine Maxwell sexually abused underage girls and joined Jeffrey Epstein in directing Virginia Roberts Giuffre to be sexually abused by others, Giuffre claimed in documents that have been unsealed in America.

The documents were from a now-settled defamation lawsuit filed by one of Epstein’s alleged victims, Virginia Roberts Giuffre.

Ms Giuffre claimed in the suit and other litigation that Maxwell recruited her in 2000 to be a sexual servant to Epstein.

She said the couple subsequently pressured her into having sex with numerous rich or notable men, including the Duke of York, US politicians, wealthy entrepreneurs, a famous scientist and fashion designer.

Prince Andrew has denied any wrongdoing.

Maxwell, and all of the accused men, have denied those allegations for years.

The files include information from a discussion between Giuffre and her lawyer.

“‘It is your contention that ‘Ghislaine Maxwell had sex with underage girls virtually every day when I was around her’, correct?” Giuffre was asked during a May 2016 deposition.

“All right. With whom did Ghislaine Maxwell have sex in your presence?” Giuffre was asked.

“Well, there’s a lot of girls that were involved. We weren’t on a first-name basis with each other. I wouldn’t be able to give you lists of names of girls. It was continuous,” she answered.

When asked whom Maxwell directed her to have sex with, Giuffre said: “I’m going to continue to tell you that they both directed me to do it. It was part of my training. They both told me: ‘You’ve got tickets to go here. This is who you’re meeting, and this is what you’re doing.’

You have to understand that Jeffrey and Ghislaine are joined hip by [the] hip, OK? So they both trafficked me. Ghislaine brought me in for the purpose of being trafficked. Jeffrey was just as a part of it as she was. She was just as a part of it as he was,” Giuffre said. “They trafficked me to many people. And to be honest, there is people I could name, and then there’s people that are just a blur. There was so much happening.

“Ghislaine Maxwell brought me into the sex-trafficking industry. She’s the one who abused me on a regular basis. She’s the one that procured me, told me what to do, trained me as a sex slave, abused me physically, abused me mentally,” Giuffre also said.