First Minister Nicola Sturgeon has spoken to the Prime Minister about the situation. 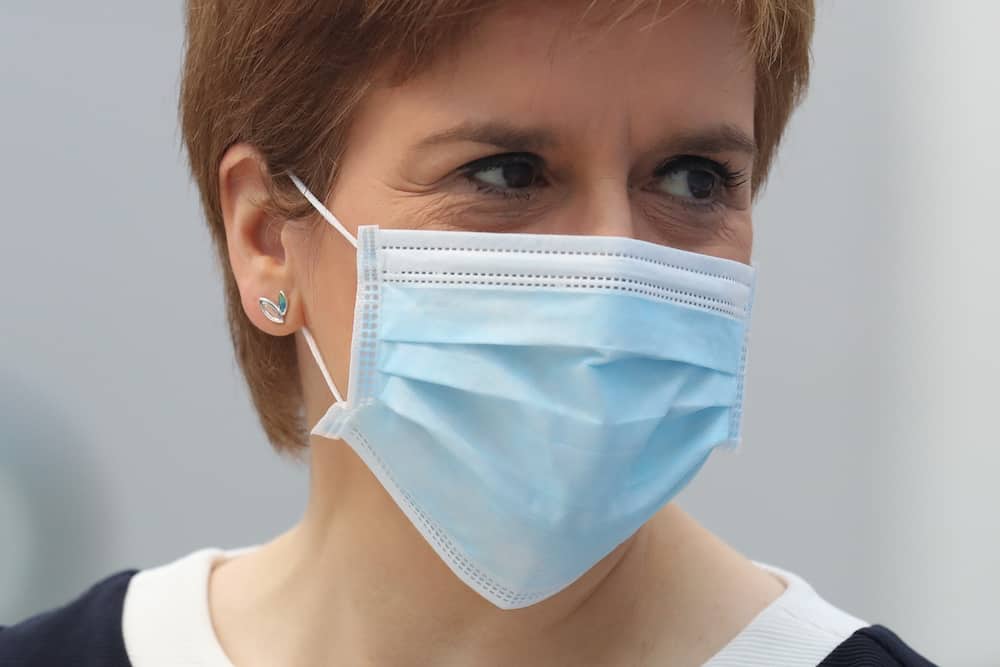 Nicola Sturgeon has advised Scots not to travel to parts of northern England affected by a spike in coronavirus cases.

The First Minister made the plea after the UK Government imposed tougher lockdown restrictions in some areas.

People from different households in Greater Manchester, parts of East Lancashire and West Yorkshire are now once again banned from meeting each other indoors.

The new rules also ban members of different households from mixing in pubs, restaurants and other hospitality venues – although businesses will remain open for those visiting individually or from the same household.

Ms Sturgeon said Scots who are already visiting the affected areas do not need to cut their trips short, but she urged them to follow the new rules where they are.

When people do return to Scotland from the affected areas, Ms Sturgeon said they should minimise contact with people from outside their household for 14 days and if possible avoid indoor hospitality.

The First Minister made the announcement on Twitter following a call with Boris Johnson and the devolved administrations on Friday morning.

“Let me be very clear, we don’t do this lightly. The connections between Scotland and the north of England are very strong, they are very important and they are highly valued by people on both sides of the border.

“But we see this as an important and necessary precaution. Our advice is of course designed to minimise the risk of spread from England into Scotland but it is also designed to assist people in these parts of England.

“By not travelling there we are making sure that we don’t exacerbate the challenge that they are facing.”

She said travel to the areas should only take place if “absolutely necessary”.

Ms Sturgeon welcomed the UK Government’s action in the regions, saying “we will all face challenges like this in the period ahead”.

She said the need for caution is more “obvious” now than it has been since the outbreak of coronavirus, after daily figures showed 30 new cases in Scotland.

She said: “Today is the first time we have had 30 new cases in a single day in more than eight weeks.

The First Minister particularly urged people in their 20s and 30s to follow lockdown rules as that age group makes up a higher proportion of new Covid-19 cases.

“Around half of the new cases we have seen in the last seven days or so have been in the 20 to 39 age group,” she said.

“That’s something we’ve seen in other parts of the world recently, younger age groups, perhaps people more likely to go to pubs and restaurants and meet up with friends, are testing positive in higher numbers.”

Daily coronavirus figures published by the Scottish Government on Friday show a total of 19,027 people have tested positive for the virus.

The number of new cases is almost double the 17 announced the previous day and is 0.8% of the 15,307 new tests which reported results.

No deaths were registered of people who tested positive for the virus for the 15th day in a row, with the total remaining at 2,491.

There are 255 people in hospital with confirmed or suspected Covid-19, down five in the past 24 hours. Of these, four patients are in intensive care, up two from Thursday.