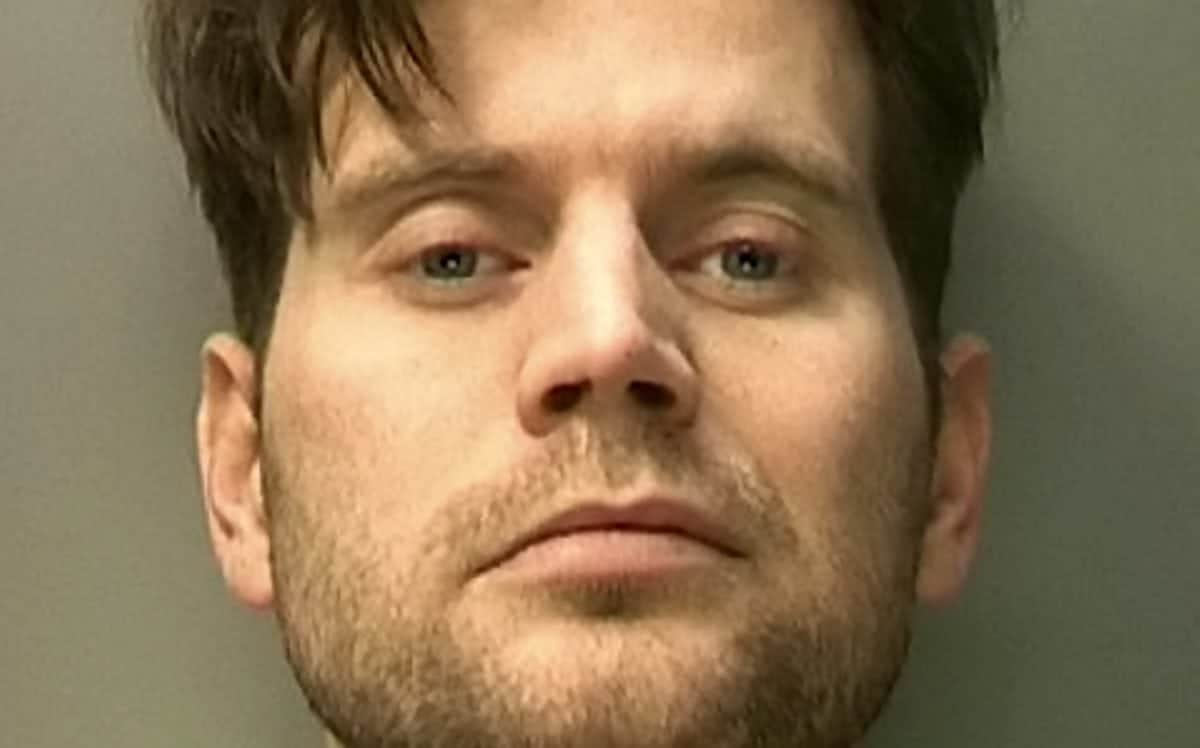 A disabled gypsy twice led police on high-speed chases in specially adapted luxury stolen cars – despite not having the use of his LEGS, a court heard.

Felix Ward, 30, became paralysed from the waist down when he was a passenger in a serious road traffic accident five years ago.

But a court heard that didn’t stop him from stealing a BMW 330 Sport and Audi A3
in separate car key burglaries in January and February last year.

He used hand operated rods attached to the accelerator and brake pedals to steer the vehicles – but crashed them on both occasions after hitting over 90mph.

Following one of the collisions Ward was seen being pushed away from the scene in a wheelchair by another man as he tried to make his escape from police.

Ward, of Trowbridge, Wilts., pleaded guilty to a string of offences including burglary, dangerous driving and aggravated vehicle taking.

He was jailed for four years and eight months at Wolverhampton Crown Court on Monday (26/2).

Sentencing, Judge Dean Kershaw said: “You have become a career criminal and menace to society.”

The court heard the defendant and others from the travelling community had been to a wedding in Wolverhampton when they burgled a house in nearby Willenhall.

Along with three accomplices he stole jewellery worth £4,500, while the 72-year-old occupant was out on February 10 last year.

Neighbours noted the registration of the Audi used by the gang, which had been stolen from Bicester, Oxon, a week earlier.

The vehicle was next seen four hours later in Lower Whitley, Cheshire, where it accelerated up to 90mph and swept over a police stinger without stopping.

Christopher O’Gorman, prosecuting, said officers lost touch as it hurtled through country lanes before crashing into a wall.

Two of its occupants fled before police arrived to find Ward huddled under a tarpaulin and most of the stolen jewellery in the car.

His nephew Patrick Ward and friend Patrick Doran, both 20, were found in a pub in nearby Acton Bridge hours later.

Less than a month earlier he crashed into nine vehicles parked outside a Windsor brewery while escaping from police in a BMW days after its theft.

He abandoned the car and was pushed away in a wheelchair by another unknown man.

Doran, of Liverpool, and Patrick Ward, from Colchester, Essex, pleaded guilty to burglary and being a passenger during aggravated vehicle taking.

Both received two years suspended detention and were ordered to do 200 and 150 hours unpaid work.