In a move that some people might find sensible and others might find slightly over the top, Germans have been asked to ensure they have enough essential supplies to keep them alive at home if there was ever an extreme terror attack. They have been told to buy enough water for five days and food […] 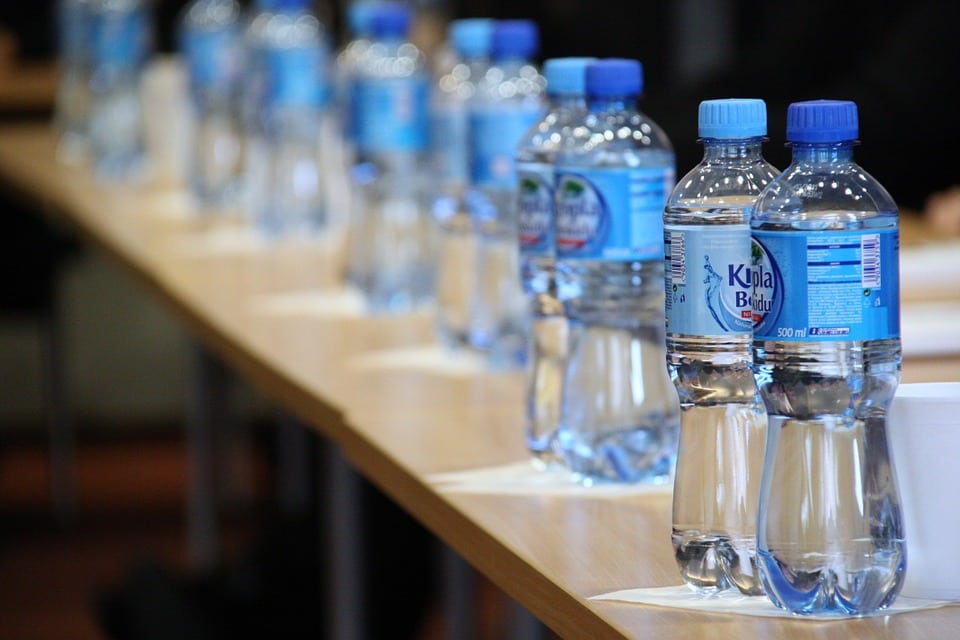 In a move that some people might find sensible and others might find slightly over the top, Germans have been asked to ensure they have enough essential supplies to keep them alive at home if there was ever an extreme terror attack.

They have been told to buy enough water for five days and food for ten. One would assume these emergency rations would only be used in the case of a natural catastrophe or terror attack. The terror attack they are imagining would likely to be a nuclear one.

Since there have been a number of serious incidents in Germany and other parts of Europe Germany has been beefing up its security forces to challenge any potential terrorists planning an attack. At present time Germany is on high alert after two Islamist attacks and a shooting rampage in Munich.

This new move labelled “The Concept for Civil Defence,” would require German citizens to keep these essential goods in each household.

The plan is to be discussed by the German cabinet on Wednesday and could be passed into legislation if it is agreed upon.

The parliamentary head of the left-wing Die Linke party, Dietmar Bartsch, is critical of the move and remarked “you can completely unsettle people with yet another round of proposals, such as hoarding supplies”.

It has not been reported if there has been a huge rush to buy water and tinned goods, but there has been a lot of jokes on Twitter about the plan, with many seeing the plan as an over reaction to a possible threat.