A groundbreaking investigation into public sector pensions has revealed the 22 individuals who run UK government departments have an annual average pot of £907,273. The TaxPayers’ Alliance (TPA) has today revealed the details of some of the most generous unfunded pensions in Whitehall, with Sir Simon McDonald, head of the Foreign and Commonwealth Office, currently sitting on […] 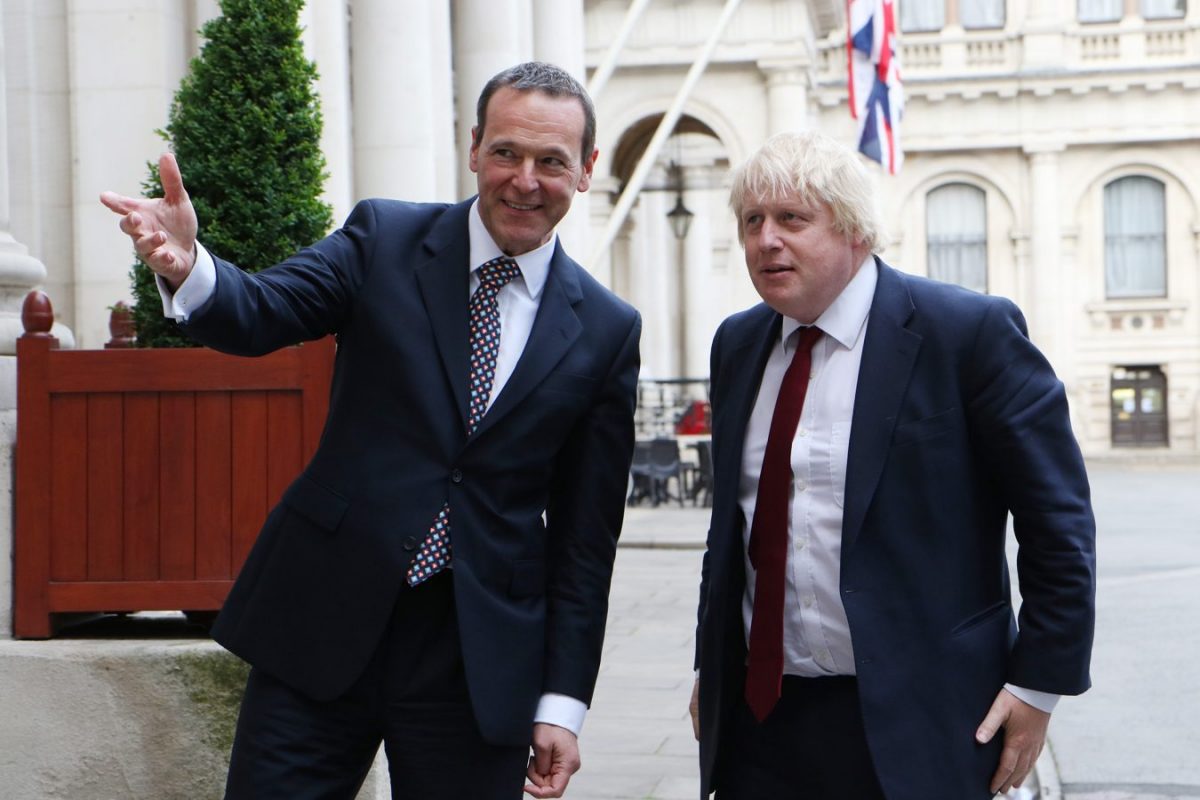 A groundbreaking investigation into public sector pensions has revealed the 22 individuals who run UK government departments have an annual average pot of £907,273.

The TaxPayers’ Alliance (TPA) has today revealed the details of some of the most generous unfunded pensions in Whitehall, with Sir Simon McDonald, head of the Foreign and Commonwealth Office, currently sitting on a pension pot valued at £1,858,000.

Fourteen of the top government bureaucrats will also receive a huge lump sum payout in addition to their annual pension, with an average value of £148,929.

Under the current pension scheme, the average public sector retiree will be almost three times better off than an equivalent in the private sector.

The senior civil servants who lead Whitehall government departments have some of the best remuneration packages in the public sector, with a £20 million pension pot between them.

John O’Connell, Chief Executive of the TaxPayers’ Alliance said: “We often hear Whitehall officials pleading poverty when departments are asked to become more efficient, but somehow money is always found to pay the princely pensions for those at the top.

“Senior civil servants are already earning top wages, and these pension pots are beyond the wildest dreams of the hard pressed taxpayers who are paying for them, especially given that final salary schemes have all but disappeared in the private sector. With the enormous liabilities for public sector pensions kept off the official debt figures, they must be reformed to make them more sustainable in the long-term otherwise future generations will be footing the bill.”

To help highlight the disparity between public and private sector pensions the TPA is promoting a new video which explains in simple terms just how generous taxpayer-backed pensions are.