Wouldn’t it be nice if companies and consumers could communicate through social or mobile channels instead of having to depend on arduous phone calls or emails that never go answered? This is the question that Sparkcentral set out to answer when it created its Automated Messaging Distribution (AMD) platform. This innovative tech solution enables B2C/C2B […] 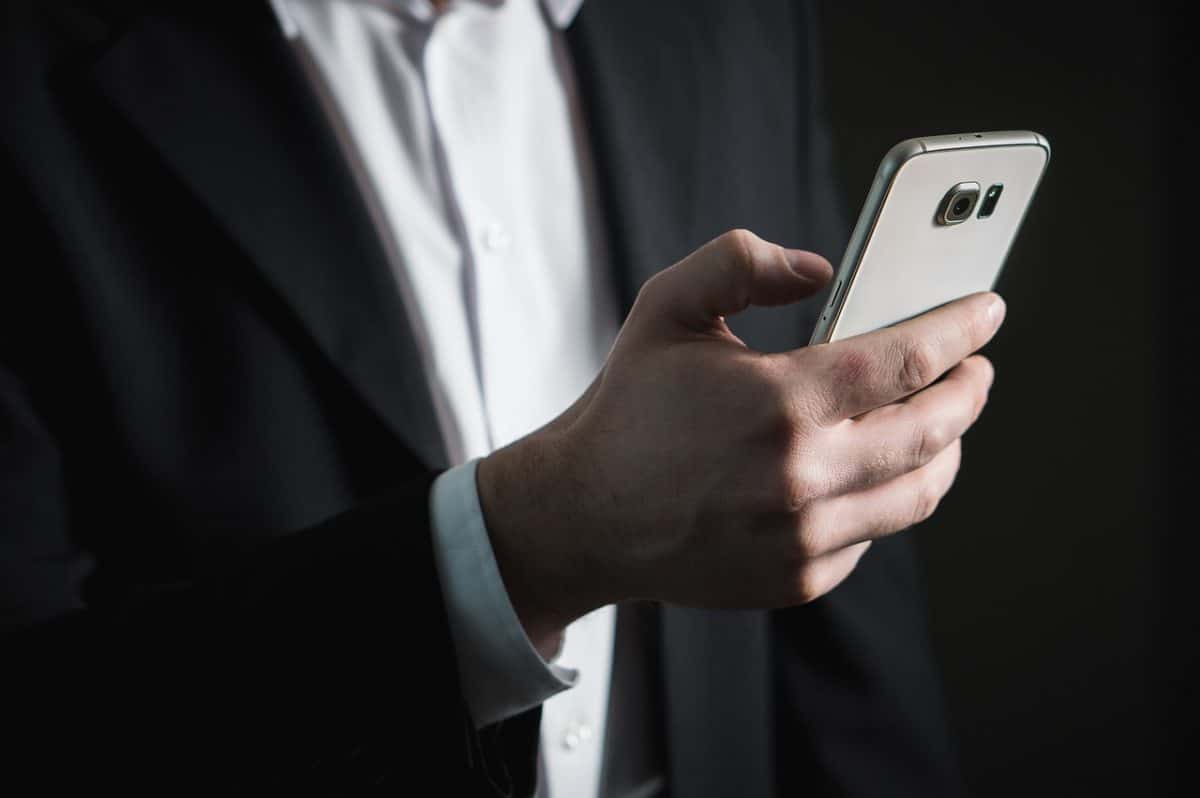 Wouldn’t it be nice if companies and consumers could communicate through social or mobile channels instead of having to depend on arduous phone calls or emails that never go answered? This is the question that Sparkcentral set out to answer when it created its Automated Messaging Distribution (AMD) platform. This innovative tech solution enables B2C/C2B communication via messaging systems such as WhatsApp, Facebook Messenger, Twitter DM, but also Instagram or SMS – services that exchange billions of messages a day.

According to a comprehensive Hootsuite analysis, drawn from Pew Research data and Hootsuite’s own 2018 Social Media Barometer Report, social media has 3.196 billion users worldwide. In this steadily increasing market, the most popular platforms in terms of monthly active users are Facebook (2.17 billion), YouTube (1.5 billion), Instagram (800 million), Twitter (330 million), LinkedIn (260 million), Pinterest (200 million), and Snapchat (187 million daily). While the majority of these users are Millennials, placing them roughly between the ages of 22 and 37, businesses should be aware that the number of Facebook users over the age of 64 increased by 20 percent in 2017, while the up-and-coming teen demographic gravitates toward Snapchat.

Research shows that a growing number of people access social media via a mobile device. With the global mobile phone population at 5.14 billion, it’s no wonder that instant messaging apps like Facebook Messenger and WhatsApp are growing faster than their parent company.Interestingly,stats collected from BSG SMS  indicate that 59 percent of students permit their universities to send them important messages via text, while 77 percent insist on being notified by this method.

According to CNN, one-third of Americans prefer texting to calling. So, why are many companies still operating without social media or messaging systems, relying on landlines, email, or unresponsive contact forms to meet their customer service needs? Imagine what would happen if businesses tapped into all that wasted potential. What if, instead of contacting companies via phone or chat, consumers could simply message them the same way that they text their family and friends? What if companies listened to the 89 percent of consumers who report a preference for instant messaging and SMS?

“Despite the fact that we’re living in a digital age, it’s surprising how many companies are still playing catch-up in terms of engagement and connectivity,” says Sparkcentral CEO, Joe Gagnon. “They’re still operating as if the largest generation of consumers buys everything in person or enjoys waiting on hold. Has that ever been the case? No.”

This is achieved in four easy steps: quick, streamlined messaging reduces the amount of effort required to control the workflow; persistent message threads provide context and history for each communication; the ability to distribute communications among agents without losing context ensures smooth processing of every request; and the ability to collect Personally Identifiable Information (PII) and verify consumer identity securely facilitates a smooth resolution of each issue. Maybe that’s why companies that use Sparkcentral’s AMD platform achieve up to 3 times greater annual increase in NPS and 25 percent greater annual growth in revenue than their competitors do.

Case in point is how Belgian-based energy and utility conglomerate ENGIE is using Sparkcentral’s AMD system to foster customer loyalty – a tough feat in today’s consumer-driven market. Things like online reviews and ratings make it easier than ever for customers to give fast feedback about a company, product, or service. Now, Sparkcentral’s AMD platform makes it possible for consumers to contact their favorite companies the same way that they contact their family and friends. ENGIE’s ability to adapt to changing tech solutions has earned them 2.7 million customers since 1905.

citizenM hotels found greater efficiency in migrating from their three disparate messaging solutions to one unified platform. Previously, customer service agents had to manage three applications to engage with clients on WhatsApp, social chat and onsite chat. This led to agents being distracted with three different tools. By moving to Sparkcentral, workflows were streamlined with harmonized reporting on a single enterprise solution. citizenM also reduced the overhead of managing multiple vendors.
“Sparkcentral has worked tirelessly to bring customer service into the 21st century,” says Gagnon, “and we’re proud to be the choice of companies who want the best for their people. We look forward to how messaging will change business communications for good.”