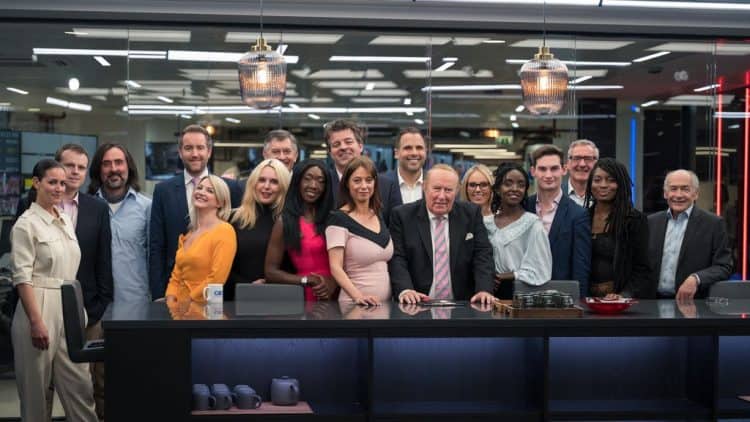 A GB News tweet describing UN warnings over climate change as “hysterical” has been branded “proof” the Covid denial movement is “just a dry run for the Climate Change denial moment” by journalist Peter Jukes.

Presenter Dan Wootton penned a blog on the news channel’s website today following warnings by the Intergovernmental Panel on Climate Change (IPCC) that we are in a climate emergency.

“The alarm bells are deafening, and the evidence is irrefutable: greenhouse gas emissions from fossil fuel burning and deforestation are choking our planet and putting billions of people at immediate risk.

But according to Wootton, who describes himself as an environmentalist, the warnings from the international body amount to nothing but “hysterical and purposely provocative language” that is “designed to cause fear, especially among young people.”

Dubbing it as something that is “straight out of the UN’s playbook” Wootton described the warnings as a “PR strategy” that allows leaders to “convince their populations they need to spend more taxpayer money.”

The comments have provoked a furious reaction on social media.

And here it comes. Proof that the Covid denial movement was just a dry run for the Climate Change denial moment. Both funded by US right wing dark money. And of course both the mainstay of GBAnon pic.twitter.com/SFBZRoYpmz

Of course it's designed to cause fear you half-brained turnip – the planet is literally on fire pic.twitter.com/wbDuobi9IV