“The last week has been an extremely difficult time for us all", she said. 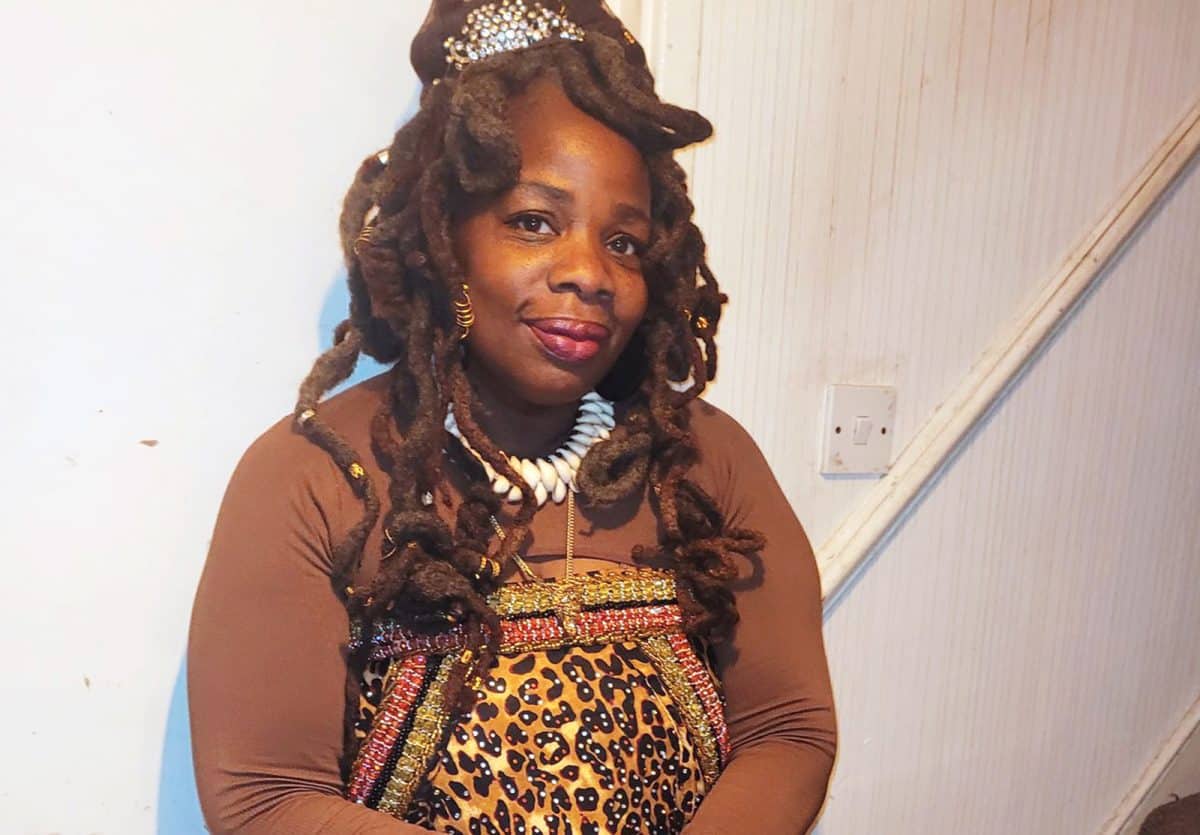 A black domestic abuse campaigner asked where she “really came from” at a Buckingham Palace royal reception said she has suffered “horrific abuse” on social media.

Ngozi Fulani, founder of the charity Sistah Space, expressed shock at her treatment by the late Queen’s lady in waiting, Lady Susan Hussey.

She said her family has been under “immense pressure” but has been “heartened” by messages of support since the incident.

In a statement issued on Monday, Fulani said: “The last week has been an extremely difficult time for us all at Sistah Space.

“My team, family and I have been put under immense pressure and received some horrific abuse via social media.

“Yet throughout this time I have been heartened by the huge amount of support we have received.

“I want to thank everyone for that, and it has shown me that love will always triumph over hate.”

Lady Susan, the Prince of Wales’s 83-year-old godmother, resigned from the household and apologised after she repeatedly challenged Fulani when she said she was British at the Queen Consort’s reception highlighting violence against women and girls.

Fulani told ITV’s Good Morning Britain: “Although I didn’t experience physical violence, what I feel I experienced was a form of abuse.”

“A form of abuse”

Pressed on whether the Palace has contacted her via her organisation, Fulani said: “No. I don’t know where this has come from but I’m telling you categorically – we have not heard from the Palace.”

Describing how Lady Susan also touched her hair, she said: “I was stood next to two other women – black women – and she (Lady Susan) just made a beeline for me and she took my locks and moved it out of the way so that she could see my name badge.

“That’s a no-no. I wouldn’t put my hands in someone’s hair and culturally it’s not appropriate.”

Fulani said the comments were down to racism, not Lady Susan’s age.

“I’ve heard so many suggestions it’s about her age and stuff like that and I think that’s a kind of a disrespect about ageism,” she said on BBC Radio 4’s Today programme.

“If you invite people to an event, as I said, against domestic abuse, and there are people there from different demographics, I don’t see the relevance of whether I’m British or not British. You’re trying to make me unwelcome in my own space.”

Fulani added in her statement: “It has been an emotional whirlwind and we now wish to take the time to pause, reflect and learn from these events.”

Related: Afghans died because Raab refused to review documents in formats he did not like