"You should probably have plucked out another name. I went first…and second…..and will continue to host," he said. 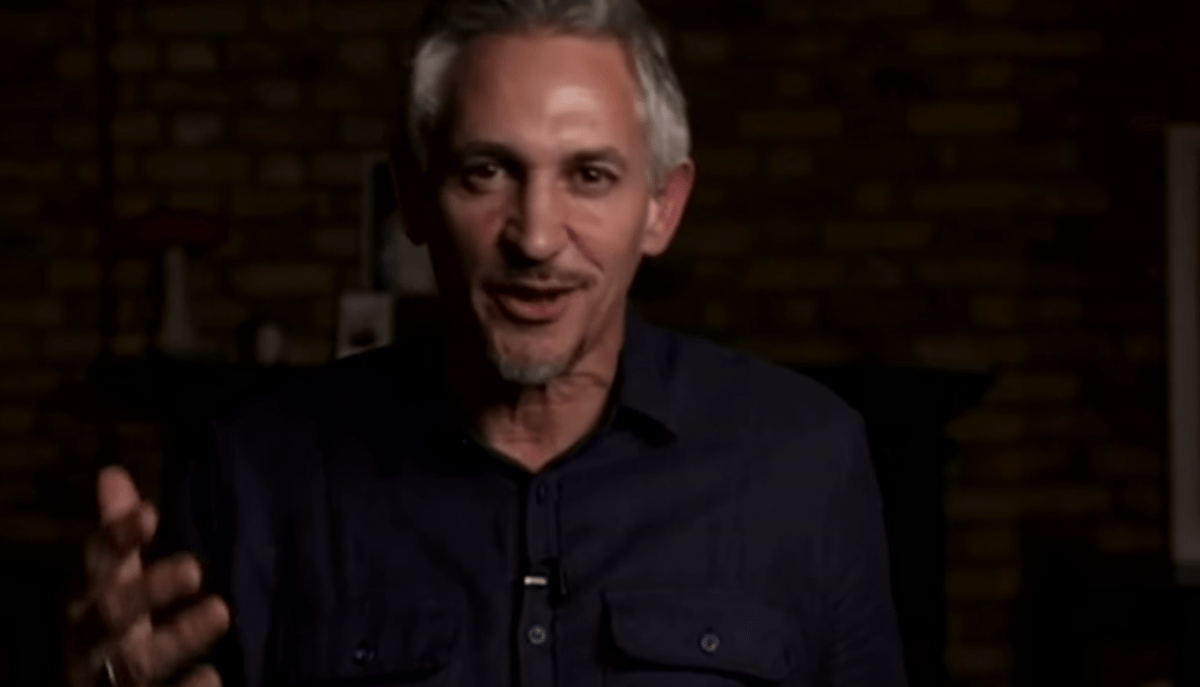 Gary Lineker had the perfect comeback after The Reclaim Party’s deputy leader told him to “take a refugee in first”.

Martin Daubney hit out after the government announced they would ask the British public to open their homes to Ukrainians fleeing the fighting in their country amid continuing criticism of its response to the refugee crisis.

Levelling Up Secretary Michael Gove will set out on Monday details of a new “sponsored” humanitarian route to allow Ukrainians without family links to the UK to come to the country.

“Would you welcome a refugee into your home?”

Asked whether he would welcome a refugee into his home, Daubney said a lack of space and increasing bills meant that he wouldn’t.

“We’ve taken leave of our senses.

“Now everything is black or white, we’re losing sight of nuance.”

He called on prime minister Boris Johnson, Gary Lineker and Labour’s Yvette Cooper to take a lead in taking in refugees, saying the rest will follow.

But he overlooked that former footballer Lineker has already welcomed refugees into his house, not once but twice.

“I’ve got plenty of room”

In 2020 Lineker stated that “providing a new start” represents “the best of Britain’s values” as he prepared to open up his home.

He also filmed a “refugees welcome” video for the International Rescue Committee.