Glitter, 77, is currently serving a 16 year sentence for sexual offences. 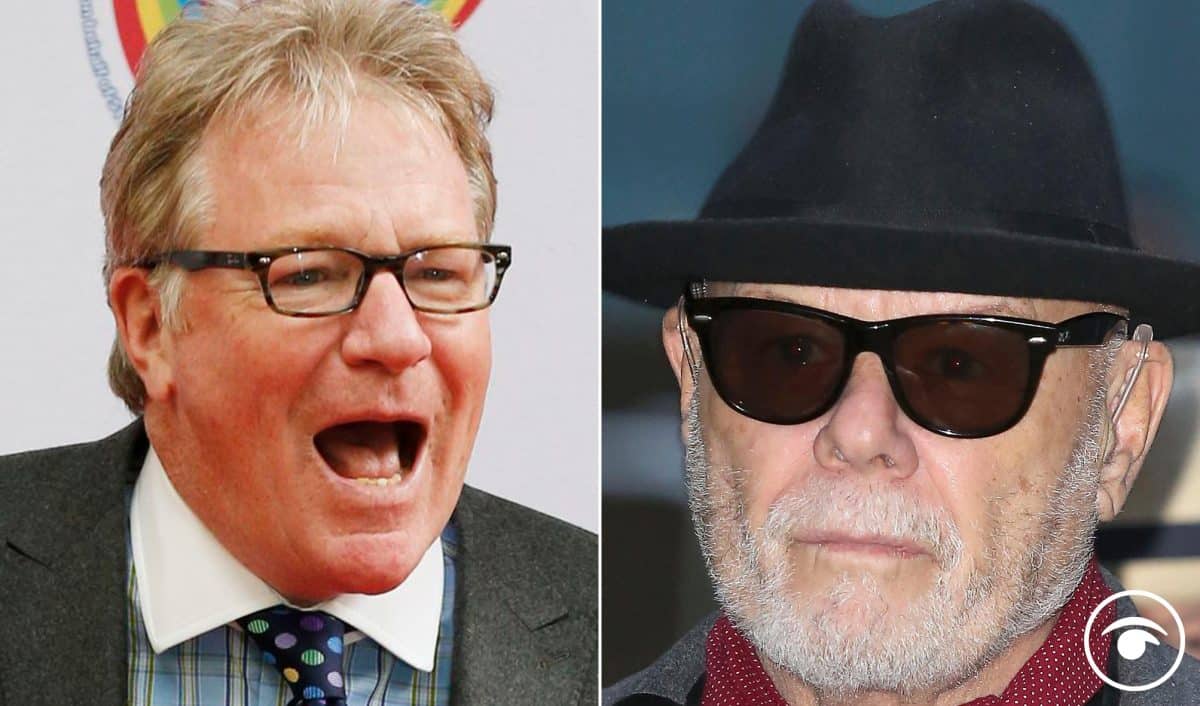 Jim Davidson has made some awful comments during his career, but this might be his low point.

Over the years Davidson has faced constant criticism due to his jokes targeted at minority groups.

The outdated comedian made comments about Gary Glitter’s attempts to begin a new life.

Glitter, 77, is currently serving a 16 year sentence for sexual offences.

He was a pop icon until he was uncovered as a dangerous sex offender.

He was put behind bars in 2015 for indecently assaulting young girls.

The Mirror reports that he spoke to the Dorset Echo.

The 67-year-old said: “I spoke to Paul when I visited The Verne two years ago. He’s remorseful and he looked ready to start a new life.”

In 1999 he admitted possessing child pornography images, and was sentenced to four months.

Then in 2002, he was expelled from Cambodia over unspecified allegations, and in March 2006 he was convicted of sexually abusing two girls, aged 10 and 11, in Vietnam.

In January is was reported that gaps in the legal system are allowing sex offenders such as Gary Glitter and Richard Huckle to travel abroad and target vulnerable children in less developed countries, the Independent Inquiry into Child Sexual Abuse (IICSA) has found.

Measures applied to people convicted of a sexual offence – such as sexual harm prevention orders (SHPO) – have only had a minimal impact on restricting foreign travel, while others are still able to breach bans in an attempt to abuse outside of the UK, its report said.

The inquiry found a huge disparity between the high number of registered sex offenders and the low number of such orders banning foreign travel being made – where of the 5,550 SHPOs imposed in England and Wales in 2017/18, foreign travel restrictions were imposed in just 11 cases.

The inquiry said “more radical measures” need to be taken to increase the number of foreign travel restriction orders being made, and suggested a national action plan to “help ensure a coordinated response on the issue and also raise public awareness”.

The report also found that the disclosure and barring system (DBS), including the International Child Protection Certificate which overseas institutions can request when recruiting British nationals, is “confusing, inconsistent and in need of reform”.

Panel chairwoman Professor Alexis Jay: “The sexual abuse of children overseas by UK nationals is an urgent problem we cannot hide from.

“Current gaps in our legal system are allowing known offenders to travel abroad to target vulnerable children in less developed countries, and this is simply not acceptable.

“The panel and I hope this report and its recommendations will lead the authorities to tighten their grip on abusers who seek to exploit some of the most vulnerable children in the world.”