'We are holding James Corden and The Late Late Show accountable for their actions, and perpetual harm this segment causes to Asian American communities." 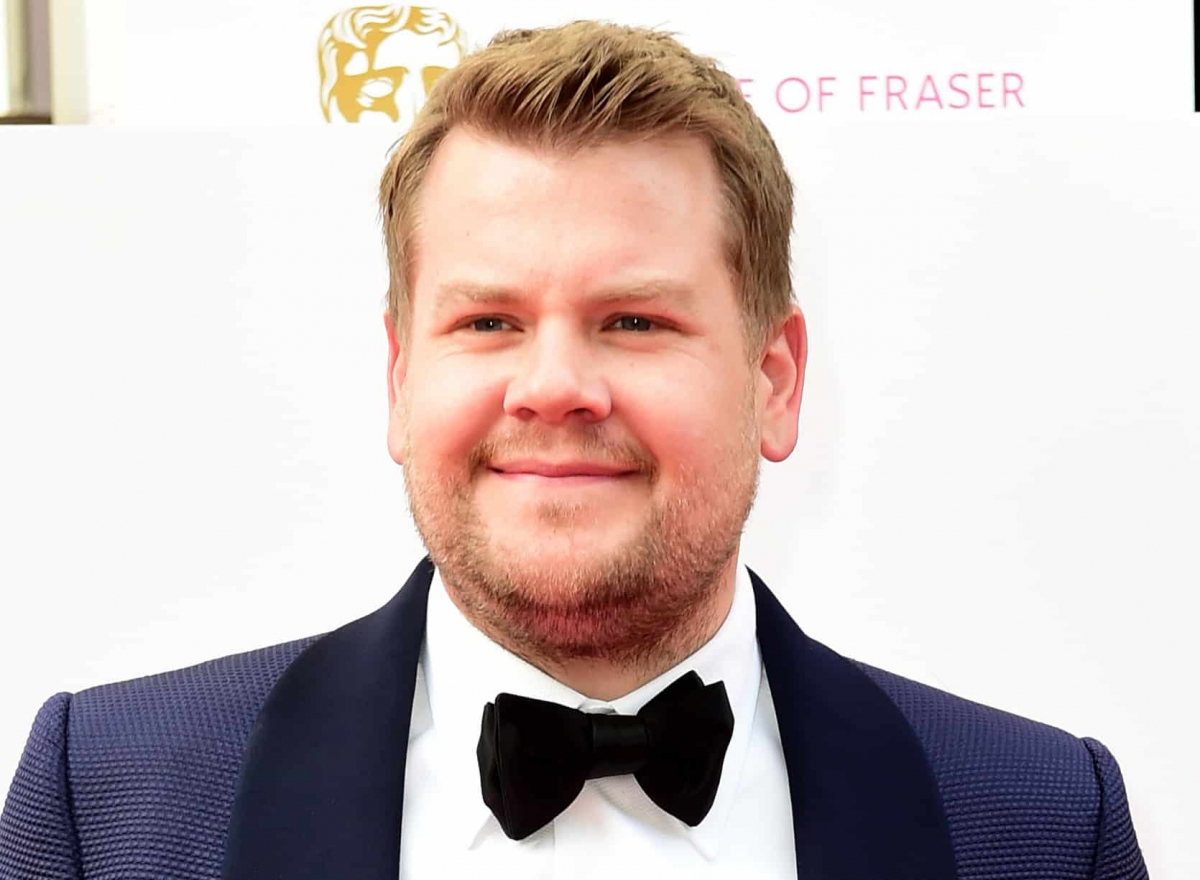 James Corden’ has been slammed for a section in his programme.

The Late Late Show Spill Your Guts or Fill Your Guts, has been caled ‘culturally insensitive’.

The segment sees Corden put celebrities on the spot, forcing them to either spill a bit secret or eat a food item which on the show is described as ‘disgusting’.

A petition, set up by artist and activist Kim Saria, has already is aiming to get 15,000 signatures, and is almost there.

“James Corden’s The Late Late show features a segment called “Spill Your Guts,” where guests either have to answer difficult questions he gives them, or eat the foods that are presented to them. The foods that are presented are meant to be “gross,” as they are supposed to encourage the guest to answer his questions instead. However, many of the foods that he presents to his guests are actually from different Asian cultures. He’s presented foods such as balut, century old eggs, and chicken feet, and which are often regularly eaten by Asian people.

“During these segments, he’s openly called these foods “really disgusting,” and “horrific.” In the wake of the constant Asian hate crimes that have continuously been occurring, not only is this segment incredibly culturally offensive and insensitive, but it also encourages anti-Asian racism. So many Asian Americans are consistently bullied and mocked for their native foods, and this segment amplifies and encourages it.

“The media holds so much influence: according to Wikipedia, the Late Late show averages over 650,000 viewers per episode. That means, 650,000 people are being influenced to think that native foods from Asian countries are “disgusting,” or “horrifying.” Content like this continually perpetuates and encourages harm and racism against Asian Americans in our daily lives.

.@latelateshow, we are calling on you to remove the “Spill Your Guts” segment or change your food items to dishes that aren’t delicacies in Asian cultures. @JKCorden, stop disrespecting our cultures.