Gary Barlow has his own wine brand, yeh we didn't know either... 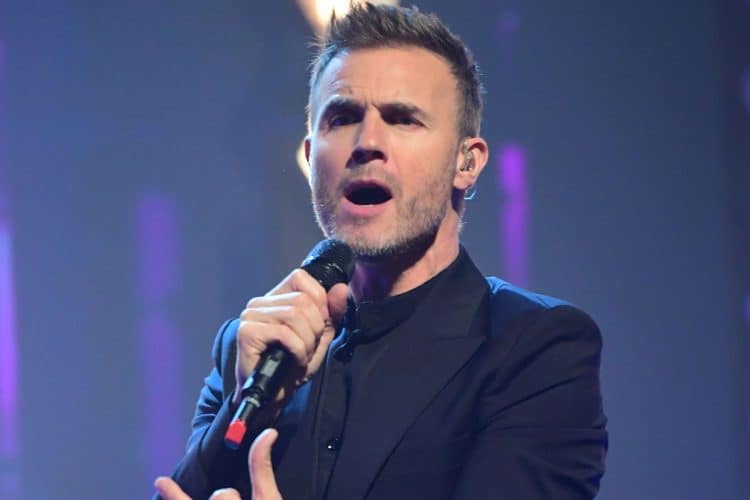 For many people Take That is an iconic boy band that melted hearts over the years. Robbie Williams did very well in his solo career, the others not so much.

Saying that Gary Barlow is now more of a television personality these days, but many people remember he faced heavy criticism after being caught up in a tax avoidance scandal in 2014.

He later said he had little knowledge of accounts and took full responsibility for the damaging episode.

During his 2018 appearance on Desert Island Discs, Barlow said: “You try and do these things under the guidance of other people. I don’t know a thing about accounts. I never want to. It’s of no interest to me.”

He added: “I signed those things. It’s my responsibility.”

With this in mind, probably not in his though, he asked the good people of Twitter to caption a pic of his own wine brand.

It went as well as expected…

Related: Full list of MPs who voted down a windfall tax on gas giants that could hand families £600