"Who could have predicted Johnson would use COP26 as a PR stunt & then backtrack on his commitments..." 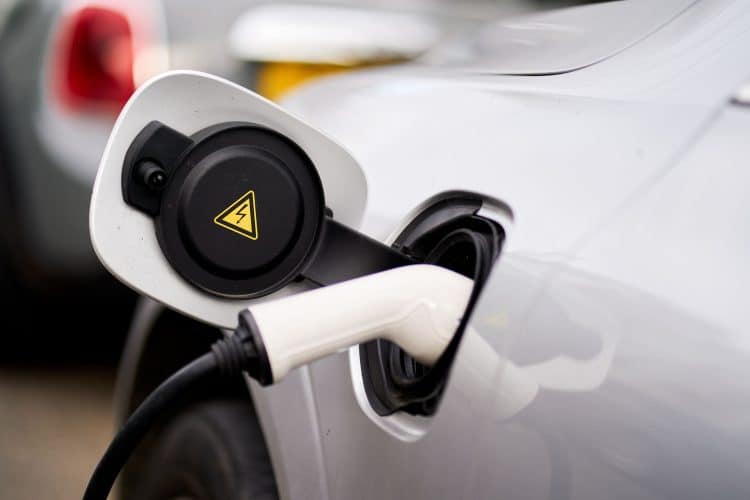 After the PM gave every other nation a telling-off for not being green enough it appears the UK government is already rolling back on its environmental pledges.

The Guardian reports that plans that would require every office, shop or factory to host at least one electric car charger (if they have adequate parking facilties) has been taken off the agenda.

The PM said the UK would be ‘world-leading’ when this plan was implemented, but that seems a long way off now

The Department for Transport (DfT) will now only require chargers to be installed in new or refurbished commercial premises. There were concerns that the cost to businesses would be too great and after a consultation process have opted for this watered-down approach.

The EU is introducing a rule for existing buildings to install cable routes for chargers after 2025, which would seemingly leave the UK behind it’s European neighbours.

Greg Archer, the UK director of Transport & Environment, a campaign group, said: “Car parks are an ideal place for drivers of electric cars without driveways to charge. By failing to require commercial buildings with car parks to install a small number of charge points, the government has missed a simple opportunity to level up the charging available for less affluent drivers who park overnight on the road.

“It is inexplicable that a government committed to phasing out conventional cars has failed to follow through and implement its own proposals from more than two years ago, and instead say it needs longer to consider the options.”

A lot of people were furious at the news and took to social media to vent their anger.