The NHS settled the legal dispute in November 2017 with an out of court settlement for an undisclosed sum. 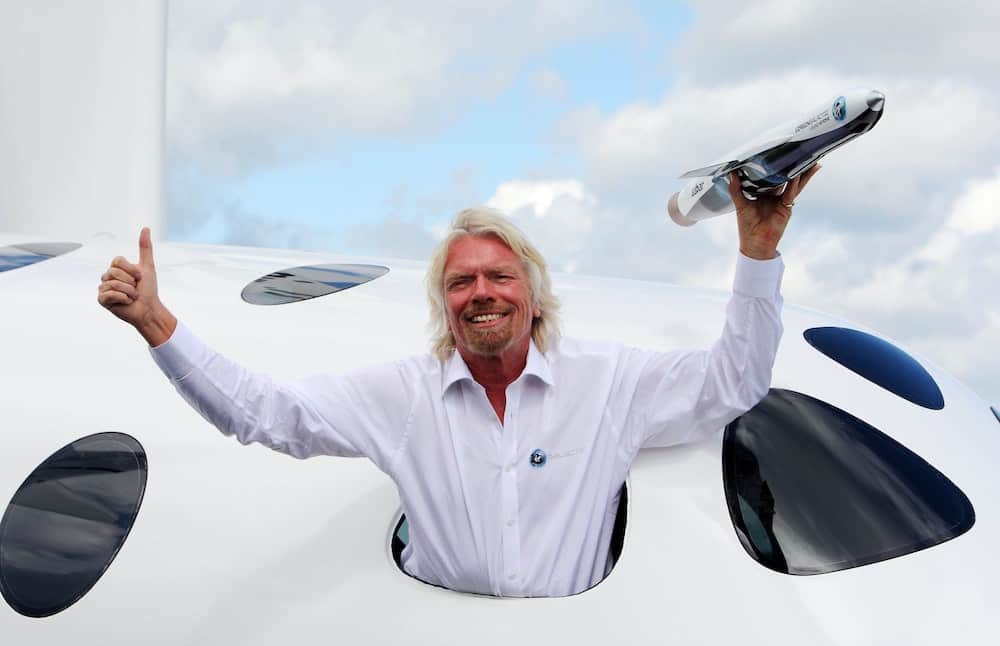 Sir Richard Branson has said he believes that vaccines and other precautions against Covid-19 such as the mandatory wearing of indoor face coverings are the key to preventing the spread of the virus, rather than “damaging lockdowns”.

Branson’s company Virgin Care sued the NHS after it lost out on an £82million contract to provide children’s health services in Surrey in 2016.

The company cited concerns over “serious flaws” in the way the contract was awarded.

The NHS settled the legal dispute in November 2017 with an out of court settlement for an undisclosed sum.

At the time he also spoke on ITV’s Lorriane of having ‘no regrets’ living a dangerous lifestyle on the 70th anniversary of the NHS, when he had recently sued the health service.

Writing on his blog on the Virgin website, Sir Richard said that “widespread and equitable vaccinations against Covid-19, coupled with sensible day-to-day practices, like indoor mask mandates and frequent testing” remained the best ways of reaching “global recovery”.

He condemned “more damaging lockdowns and tit for tat travel bans”, adding that “there must be a proportionate response that balances the obvious risks of Covid with the mental health and economic risks of stopping people living their lives”.

He added that when the virus first emerged, little was known about it and so lockdowns were “understandable”, but that the data now suggested that those eligible should get vaccinated and boosted “and then move forward”.

He criticised governments for “not looking at the whole picture” and said that lockdowns, “unnecessary” quarantines and travel bans were “destroying small businesses and livelihoods, especially in sectors such as hospitality and travel”.

He raised concerns over the mental health impact of lockdowns, citing an Australian study from the state of Victoria, which had been “subject to the longest and harshest lockdowns in the country”, had experienced a peak in mental health issues compared with other parts of the country.

He said he and his family had all received their booster dose of the vaccine and urged those eligible to get boosted too.

“The current inequity of vaccines is unacceptable, with low-income countries far less likely to have access to vaccines, let alone adequate delivery systems,” he said.

He added that this left lower-income countries vulnerable, putting “already fragile” economies under pressure and pushing “more people into poverty”.

“The pandemic cannot end without a unified global response ensuring vaccine access for all, otherwise, the virus will continue to be one step ahead of us, leading to new variants that may eventually escape our current generation of vaccines,” he added.

Sir Richard said that having lost his mother, Eve, from the virus, who had lived into her nineties and had had “the most extraordinary life”, he knew that she would not have wanted to “hold other generations back from building their own wonderful lives”.