A nurse who lost her sense of taste and smell says she believes she caught Covid-19 at the end of March just as the country was going in to lockdown. 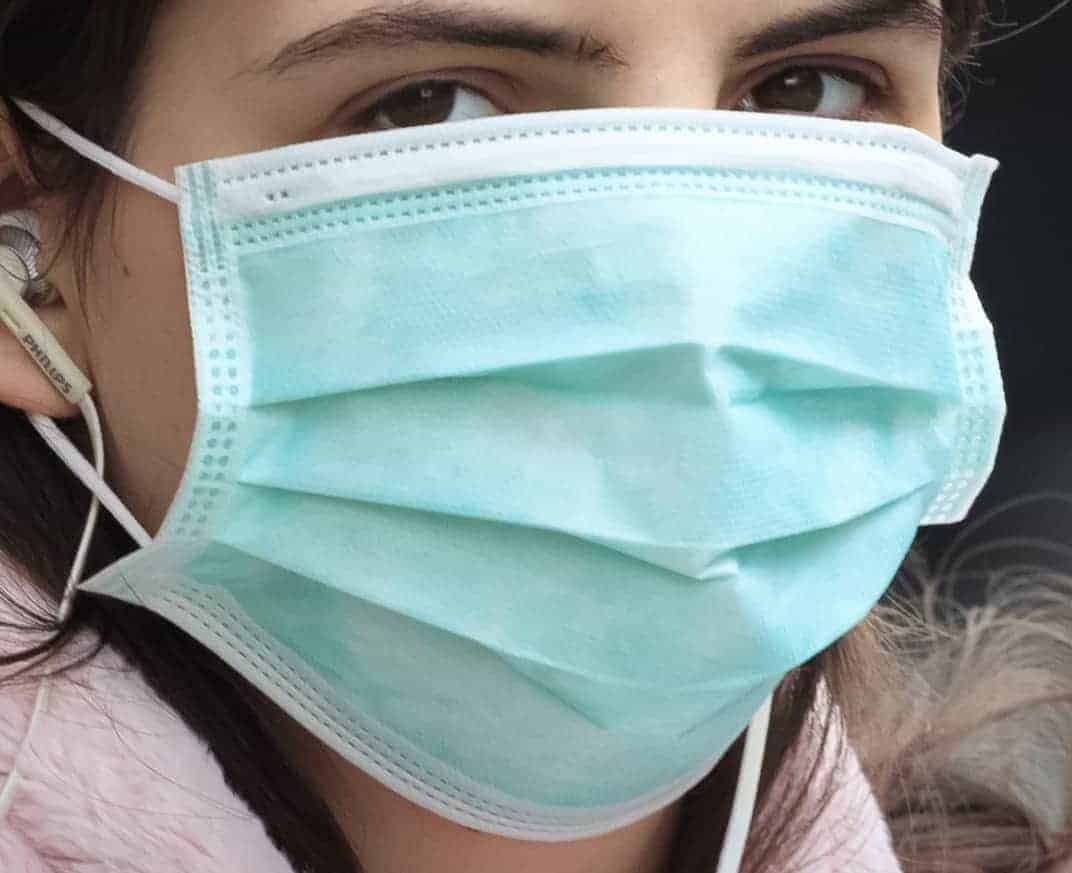 It is “frustrating” that a loss of smell and taste have only just been added to the NHS coronavirus symptoms list, a nurse has said.

Freya Langdale, 29, a community psychiatric nurse working in Lewisham, south east London, believes she caught Covid-19 at the end of March just as the country was going in to lockdown.

Three days after meeting two friends she became tired and lethargic before noticing a change in her senses while cooking a meal with her boyfriend who she went to stay with.

“We were cooking a curry with loads of spices and stuff, and my boyfriend said it smelt really nice and then I realised that I couldn’t actually smell it at all,” she said.

“I couldn’t smell or taste anything for about three days.”

She did not develop a cough, might have had a mild temperature, but otherwise had no “extreme” other symptoms.

Ms Langdale was not tested for the virus, but one of the friends she was last with also lost her sense of taste and smell at the same time.

Meanwhile the other friend, who Ms Langdale lives with, developed bad Covid-19 symptoms and was told by the NHS 111 service she likely had caught the virus.

Ms Langdale described the loss of taste and smell as “really strange” leaving food with “absolutely no flavour at all”.

“It’s very odd eating things and just being able to feel the texture rather than the taste,” she added.

Asked about a loss of taste and smell now being added to the NHS list she said: “I think it is a bit frustrating”, adding: “I’m a nurse and working with patients, we were told: ‘Oh it’s only if you have a temperature or a cough then if you don’t have that then you can come in’”.

Ms Langdale, who is now waiting for an antibody test, feels this early guidance was possibly “misleading” and might have helped the virus “spread a lot quicker”.

She added: “I remember looking on the NHS website for advice and it still said if you have a temperature or a cough then stay at home.

“But really I could have gone out and about with just my loss of taste and smell and probably spread it to god knows who.

“Probably not the best advice given by the Government.”

She continued: “A lot of other people, they might have just felt a bit tired and lost their taste and smell, but they wouldn’t have thought twice about it and still gone out to the shops or whatever.

“I think it could have been dealt with a bit better definitely.”

Malissa Richmond, 26, a manager at a cancer clinical trials unit in London, believes she caught coronavirus in mid-March.

Her symptoms began as a migraine that progressed to a fever and a lingering chesty cough that left her spending most the day in bed.

After about a week her sense of taste and smell disappeared and did not return fully until the end of the month.

“It was really worrying actually because if there was a fire, if there was something happening in my house, I wouldn’t have a clue until it was too late,” she explained.

Her sister who she lives with suffered the same symptoms, with neither being able to savour food.

Ms Richmond, who was not tested for the virus, said: “You’re eating for the sake of it because you can’t taste anything.

“Bland isn’t even the word, there’s nothing to it, you’re just chewing material.”

She said it was “alarming” that she had spoken to friends pre-lockdown who noticed a change in their senses but no other symptoms and had continued going to work.

“So many people have been reporting this for so long, it does seem like it should have been added to the list a lot sooner,” Ms Richmond added.

“Especially because a lot of people that have had it haven’t had any other major symptoms.”