French politicians call for Britain to be sued over Channel sewage

As well as talk of fines, three MEPs have claimed the UK is putting the environment, public health, the fishing industry and others' livelihoods at risk. 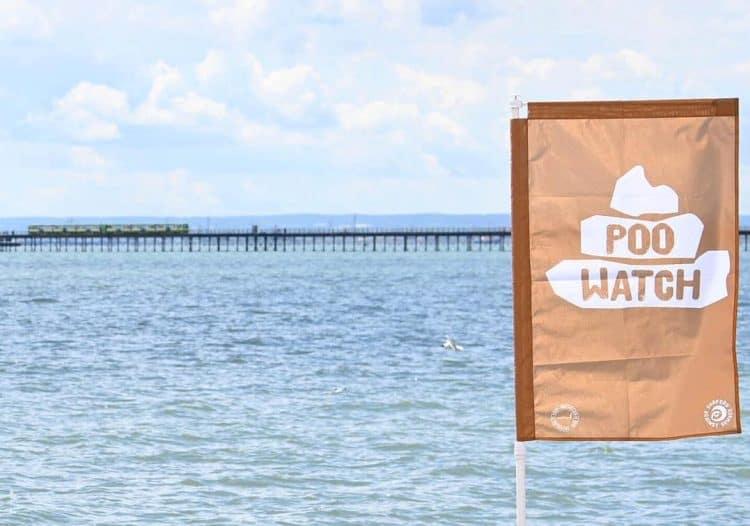 As raw, untreated sewage continues to be pumped into Britain’s waterways and the Channel, French politicians are calling for the UK government to be sued for blatant neglect of the environment, public health, the fishing trade a number of other associated industries.

In a joint statement crafted by MEPs Stéphanie Yon-Courtin, Nathalie Loiseau and Pierre Karleskind, the politicians have called on EU heads in Brussels to take action against Britain for allowing raw sewage to be casually dumped into the English Channel and North Sea in recent weeks.

The scandal was recently dubbed ‘The Shi**ing Forecast’.

The trio hit out at the UK for gross mistreatment treating the areas, insisting they are “not dumping grounds” and suggested that “since its exit from the European Union, the UK has ignored environmental requirements when it comes to the quality of its water.”

Yon-Courtin wrote in the press release: “We can’t tolerate that the environment, the economic activity of our fishermen and the health of our citizens are put in danger due to the repeated negligence of the UK in its management of its wastewater”; Loiseau insisted that the violation of environmental principle laid out in their trade “must call for a response from the Commission”. It is thought that legal action and financial punishment have been suggested.

In addition to an ever-souring relationship with France, British politicians don’t seem surprised by the government’s behaviour and lack of action in the slightest. The Green Party’s Caroline Lucas said the ongoing sewage scandal shows the current administration’s “persistent negligence of our natural environment” and is only “further sullying our reputation abroad.”

Meanwhile, Labour’s shadow minister for Environment, Food and Rural Affairs added that it was “not surprising” that other countries were starting to notice the “stink.” We’re sure he’s strictly referring to the sewage.