Boris Johnson called it a “crazed communist scheme” when it was proposed by Jeremy Corbyn last year. 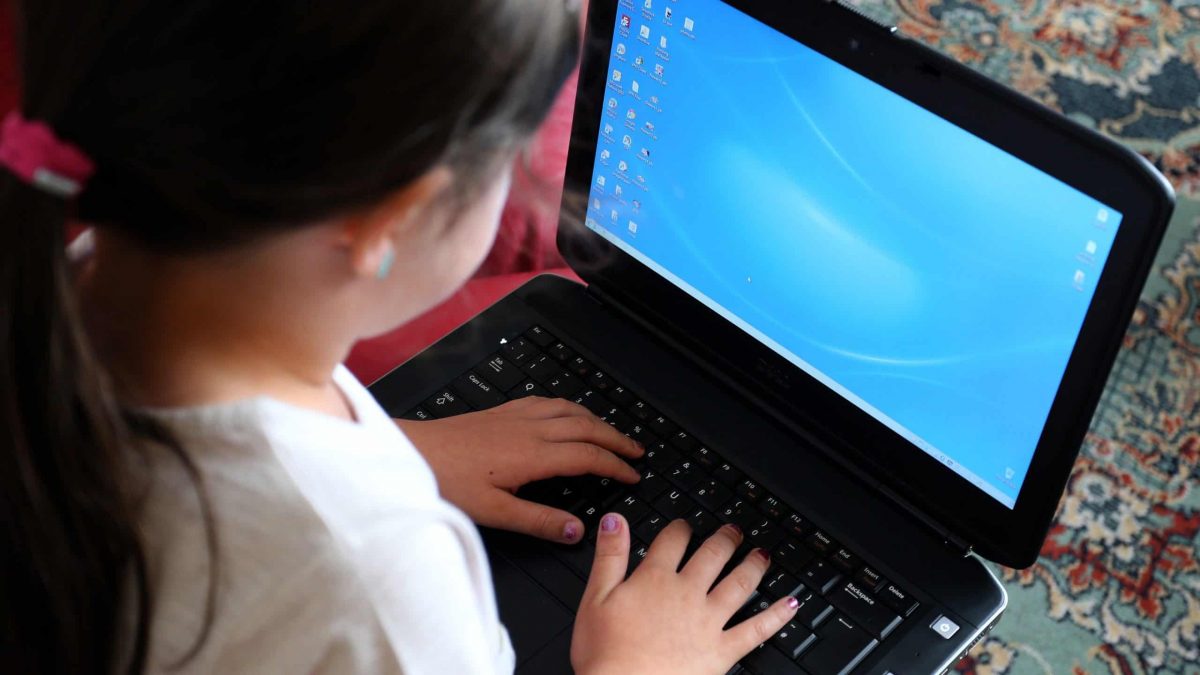 Disadvantaged children in England are to be provided with six months free internet access to help with online learning.

BT is joining forces with the Department for Education (DfE) to open up millions of WiFi hotspots from June 16.

Access will be provided via a BT WiFi voucher-code system and will allow youngsters to access the web on up to three devices at a time, for six months.

The voucher will allow access with comprehensive content filtering, and will point children to online resources and learning programmes.

Distribution will be handled directly by the DfE, which will issue families with the necessary voucher usernames and passwords.

Labour’s ‘communist’ plan for free, state-run broadband was condemned by both BT and Boris Johnson when it was proposed late last year.

Mr Johnson branded the plan a ‘crackpot scheme’ that will ‘involve many many billions of taxpayers’ money nationalising a British business’.

But the Covid-19 pandemic seems to have changed their thinking on the matter.

Many organisations have raised concerns that the attainment gap between pupils from poorer backgrounds and their wealthier peers has grown, in part due to a lack of access to technology.

An open letter from politicians, education leaders and charity heads warned on Monday that at least 700,000 disadvantaged children had missed out due to a lack of computer or internet access and that they could not complete their homework.

Marc Allera, chief executive of BT’s consumer division, said: “Offering up our WiFi hotspots estate will ensure that thousands more children will ultimately be able to keep up with their important digital learning and online schoolwork for the rest of term and over the summer holidays as well as into the autumn.”

More than 50,000 4G wireless routers, for children in secondary school with a social worker, care leavers and children in year 10 without access to the internet, have already been provided.

School Standards Minister Nick Gibb said: “The Government will do everything possible to make sure no child, whatever their background, falls behind as a result of coronavirus.

“We have committed over £100 million to support pupils with remote education, including to provide laptops, tablets and 4G wireless routers to disadvantaged children and young people, and this initiative will build on that work.

“High quality internet access will continue to play an important role for children and families as we work towards pupils returning to schools in September, and I am hugely grateful to BT for their support in delivering this scheme.”