The comments came during a discussion about whether critical race theory should be taught in elementary schools. 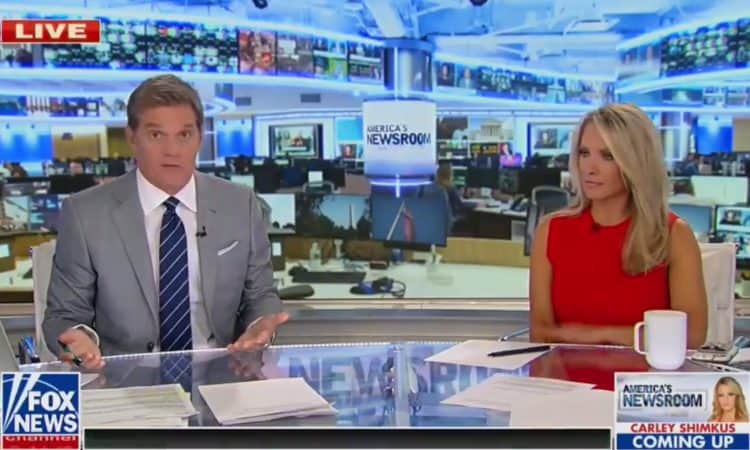 A Fox News anchor has been widely mocked after he claimed that Karl Marx wrote Mein Kampf.

Anchor Bill Hemmer got his historical figures mixed up as he forgot that Adolf Hitler wrote the book, rather than the socialist philosopher.

“I remember 20 years old going to Trier, Germany, and trying to find the home of Karl Marx, cause, you know, 1848 – he wrote Mein Kampf,” Hemmer said on America’s Newsroom.

“I want to know what it was all about.”

“I remember 20 years old going to Trier, Germany and trying to find the home of Karl Marx cuz, y’know, 1848 — he wrote Mein Kampf. I want to know what it’s all about.” pic.twitter.com/9sa6inGqpi