He was the first pontiff to resign in some 600 years. 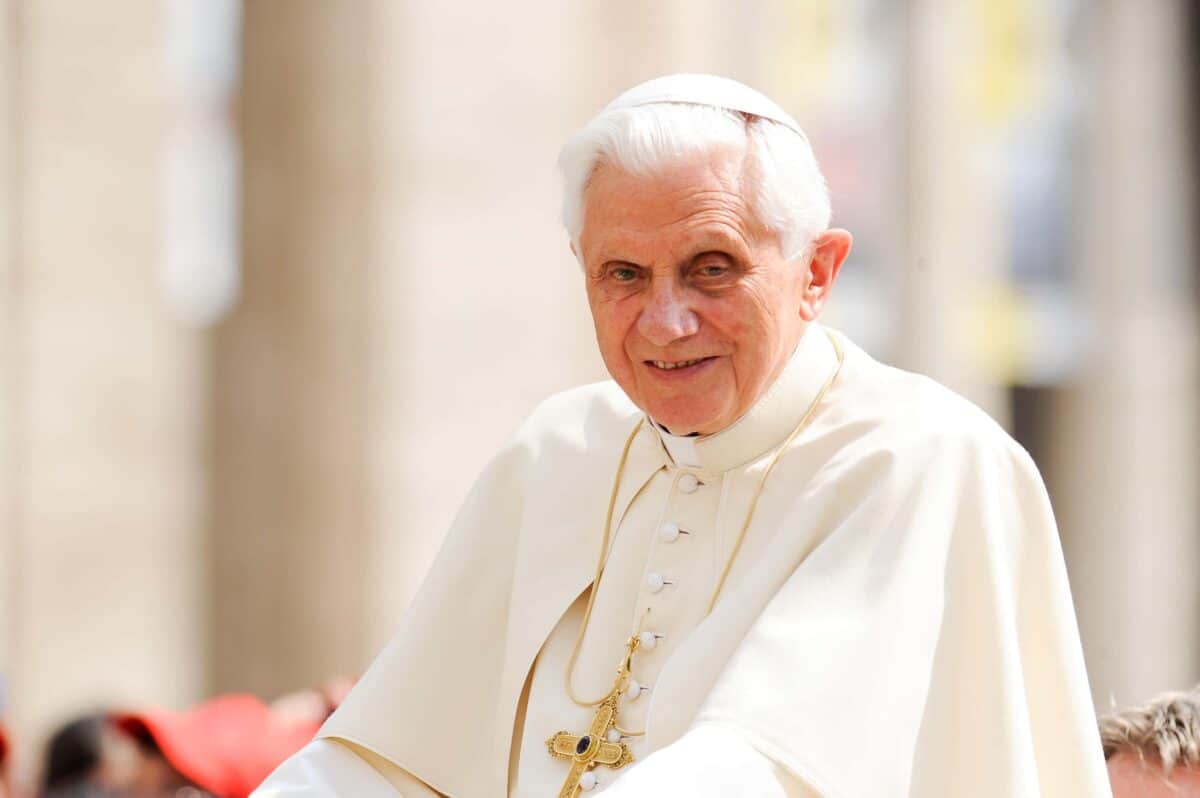 Former pope Benedict XVI, who became the first pontiff to resign in some 600 years, has died aged 95.

The health of the Pope Emeritus, as Benedict was called after he stepped down, had undergone a “worsening in the last hours” due to his age, the Vatican said, and doctors were constantly monitoring his condition.

He passed away earlier this morning.

On 11th February 2013, Benedict’s surprise announcement to stand aside shocked the Catholic world, and forced the church to grapple with an event it had not seen in centuries.

He said wanted to resign as he no longer had the physical and mental strength to run the church.